12 stingrays die suddenly in ZooTampa exhibit; habitat to be closed for at least 8 weeks

Veterinary teams are looking into the equipment involved in the exhibit and testing water quality. 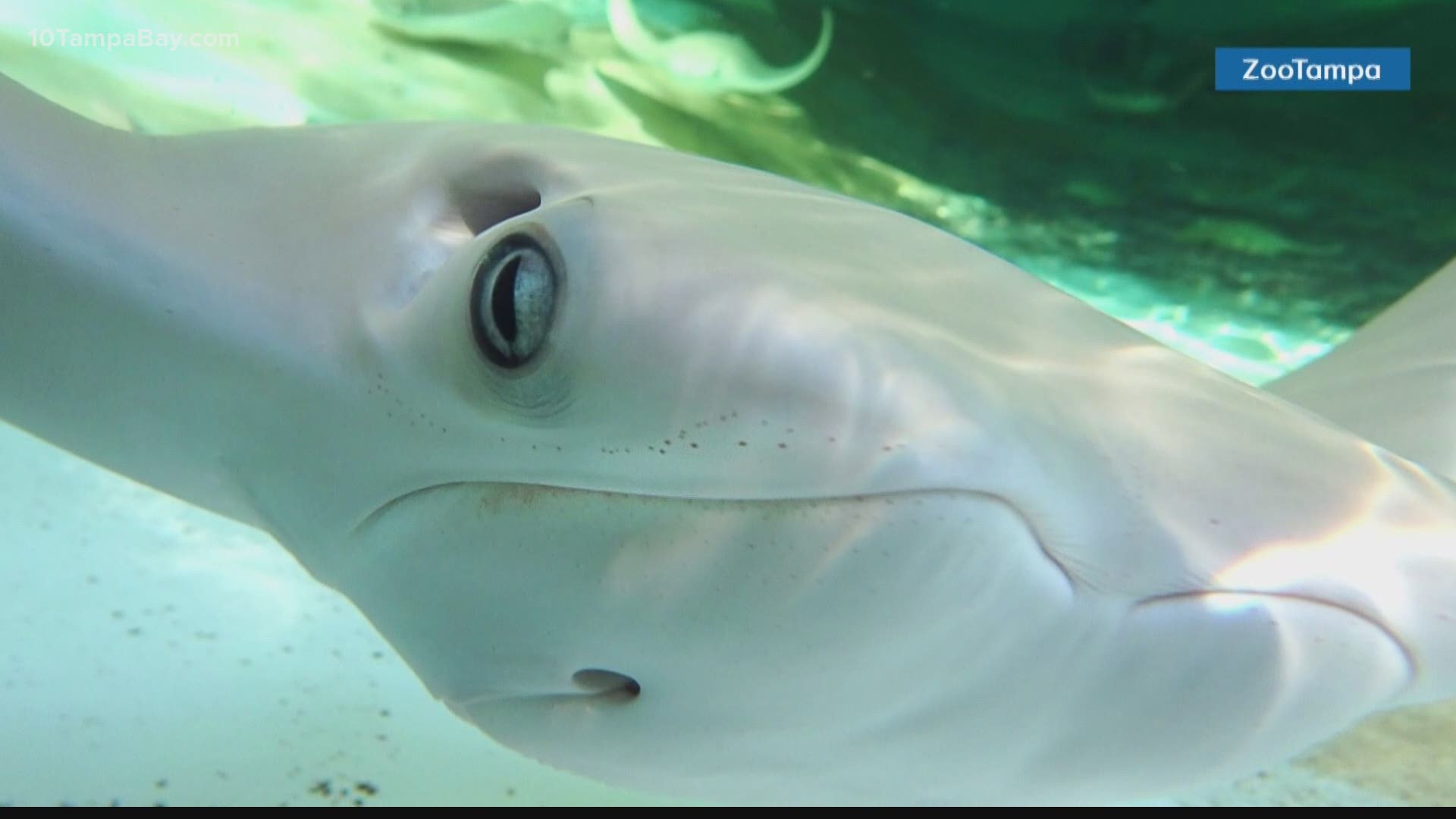 TAMPA, Fla. — ZooTampa has launched an investigation to figure out what led to the sudden and mysterious death of a dozen rays at the zoo’s popular Stingray Bay.

“We are heartbroken about what happened with our stingrays,” said Cynthia Stringfield, V.P. of Animal Health Conservation and Education at ZooTampa.

All 12 of their stingrays were found dead inside the zoo’s popular Stingray Bay exhibit.

“There was nothing we could do medically; it was just too late,” said Stringfield. “And so now we are just really trying to focus our energies on trying to figure out what happened.”

The 12 rays include seven cownose, four southern and one Atlantic stingray.

So far, the cause of their death is a mystery.

Animal care and medical teams checked equipment and tested the water quality, but temperature, oxygen and pH levels all seemed to be normal.

“So, we are taking the next step today and bringing in outside experts to come in with fresh eyes and look for things that might be more - harder to find,” said Dr. Stringfield.

Zoo workers aren’t the only ones saddened by all of this. Visitors say the rays touch tank has always been one of their favorites. A rare chance to interact and connect with wildlife.

“It’s sad because kids love touching the stingrays and it always puts a smile on their faces,” said zoo visitor Trisha Overton. “So, to hear something bad happened to them it breaks our hearts.”

“We didn’t even go back there today because I didn’t know how to explain to my three-year-old that all of the stingrays are gone,” said Jane Alkire, visiting with her daughter.

The zoo says it’s seen an outpouring of sympathy. Hundreds of visitors have been sharing memories and even posting photos taken with the rays on ZooTampa’s social media pages.

Stingray Bay is a closed ecosystem, home only to the rays. So, the zoo says no other marine life was affected.

“Oftentimes when things like this happen it’s because they were some kind of catastrophic failure - you know, the pump system didn’t work and there was no backup, or there was an error made and we can see that in the water quality results, those things, those obvious things are things that we don’t have any indication of that’s what happened,” said Dr. Stringfield. “So that’s where it gets tricky and we have to we have to look for things that are not as obvious.”

The zoo isn’t ruling anything out. They’re even running toxicology tests on the rays. But it could take several weeks for those results back.

In the meantime, Stingray Bay, they say, will remain closed for at least eight weeks as they investigate.

The team says they are just as heartbroken as they are frustrated.

“Because we want an answer, you know?” said Dr. Stringfield. “Human beings - we want an answer to something like this, but we have to be patient it is just going to take some time to be able to run the further samples and evaluate things even more until we get the results.” 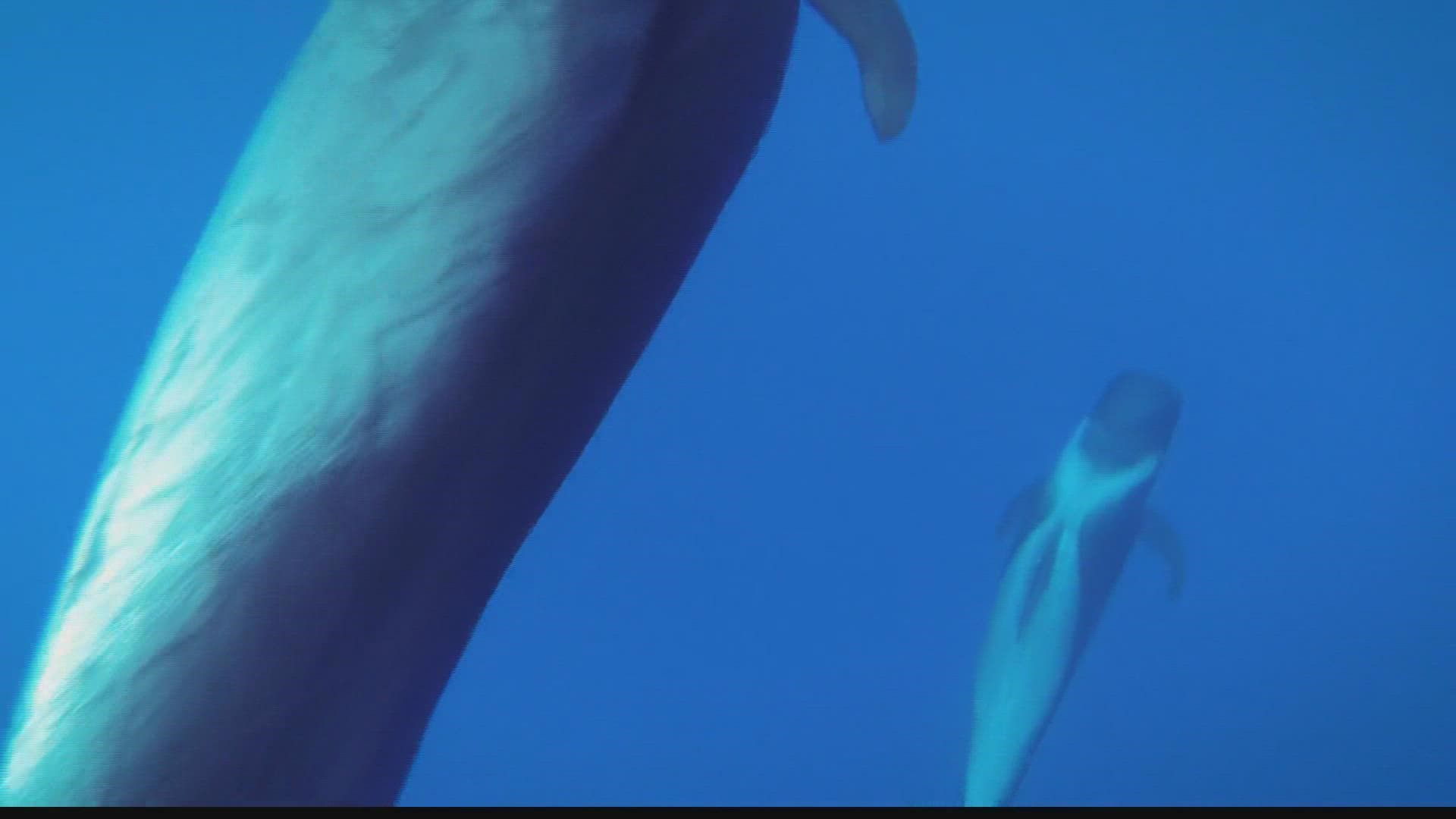