You haven't lived until you've tried this Cuban sandwich

If you think it was created in Cuba, guess again. 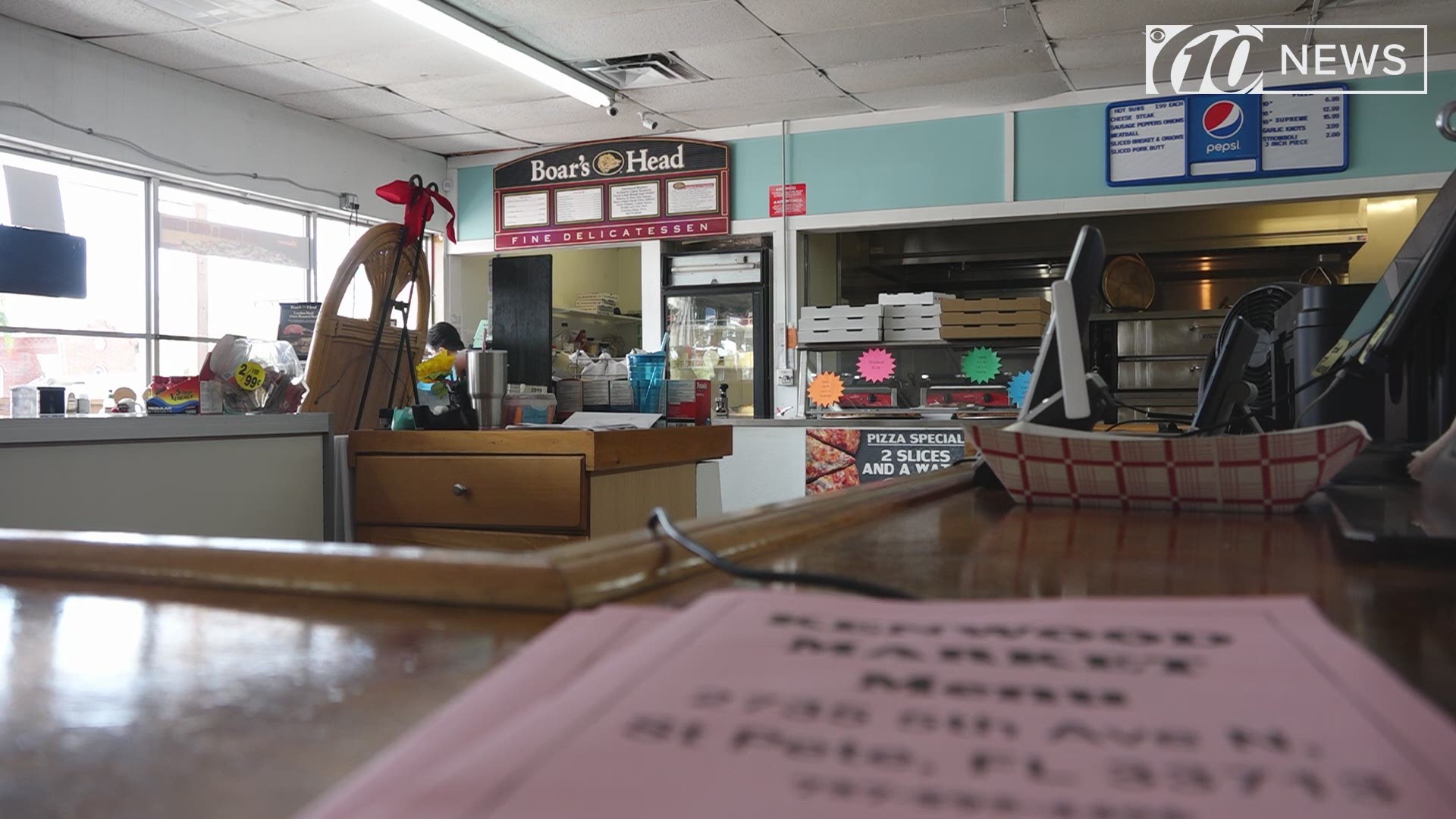 ST. PETERSBURG, Fla. — If you're driving up 5th Avenue, through the heart of the Historic Kenwood District and you pass a sign that reads "Hot Pressed Cuban Sandwiches," you might want to pull over to give your taste buds a savory treat.

During the weekly lunch rush, customers head to Kenwood Market to order a hearty Cuban sandwich, which will set you back about $7. Joseph Buono and his sister Marie sell at least 100 traditional Cuban sandwiches every day.

The sibling team swears that their Cuban sandwich is so good, they entered it into the Tampa Bay Cuban Sandwich competition earlier this year.

"He entered as a fluke," said Cassidy, a cashier at the Kenwood Market. "He didn't expect to place but his sandwich came in at No. 2."

Joseph admits that he didn't go to the festival to compete. "We don't feel that being second place is what's really driving our sales. It's the quality sandwich when people taste it."

“There's a lot of great Cuban sandwiches out there made by other people, but they're not what I would consider a true Cuban sandwich," said Joseph, who is actually Italian.

“Whether it's an Italian or Greek or Cuban or Hispanic making the sandwich, I don't think it really means anything. Because if you look at the Tampa Bay area as a whole, It's a small melting pot.

"We have people from everywhere.”

Joseph took over the Kenwood Market on April 23, 2019, and since then, he's had nothing but luck with his signature sandwiches.

In the following video, you'll learn where the Cuban sandwich originated. If you think it was created in Cuba, guess again.