Lisa Futrell-Williams has spent most of her life searching for her biological mother, but she never gave up. Her persistence has been rewarded. 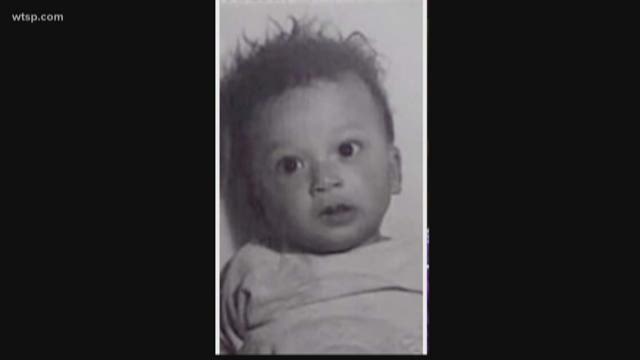 TAMPA, Fla. -- Lisa Futrell-Williams has spent most of her life searching for her biological mother.

“Some people were a little discouraging like, 'At your age, she's probably deceased.' I'm like, it doesn't matter, I have to find her. I don't care if she's deceased or not, I'll look until I die,” says Futrell-Williams.

A war orphan born Soo-Ja Kim, her mother was forced to give her up. After the Korean War, the "one nation, one people" policy was enacted, purging the country of all half-Korean children.

“Any mixed raced child -- it didn't matter if they were black-Korean, white-Korean or Hispanic-Korean. -- any mixed raced, the midwife could kill them as soon as they were born,” she says.

Lisa started the search for her mom when she was 27, first contacting her orphanage in Korea, even getting a DNA test in hopes her family was trying to find her too.

Just a few weeks ago, she got the news she'd been waiting for.

“'You have a match! You have a very close match and it looks like it's on your mother’s side,' and I was like, ‘No way,'” she says.

Now, over 30 years later, Lisa finally got in touch with her mother.

Lisa's family wished to keep their actual reunion private, but there have been dozens of Korean adoptees with similar stories to Lisa, all reunited with the help of the nonprofit group 325Kamra.

Co-founder Bella Dalton started the organization after trying to reconnect with her family.

Dalton dedicated her life to bring families together because she knows many Korean mothers never wanted to give up their children and those children like Lisa never gave up on finding their mom.

“The president of Korea at the time said that the children could either be adopted or drowned in the sea, so it was imperative that the mothers try and protect their children any way they could, and that was to try and get them to other countries,” says Dalton.

Lisa also found her biological father. She plans to reunite with him soon.

325Kamra says finding both a mom and dad who are still alive is rare, but Lisa is one of the lucky few.

They've been able to match close to 50 families.