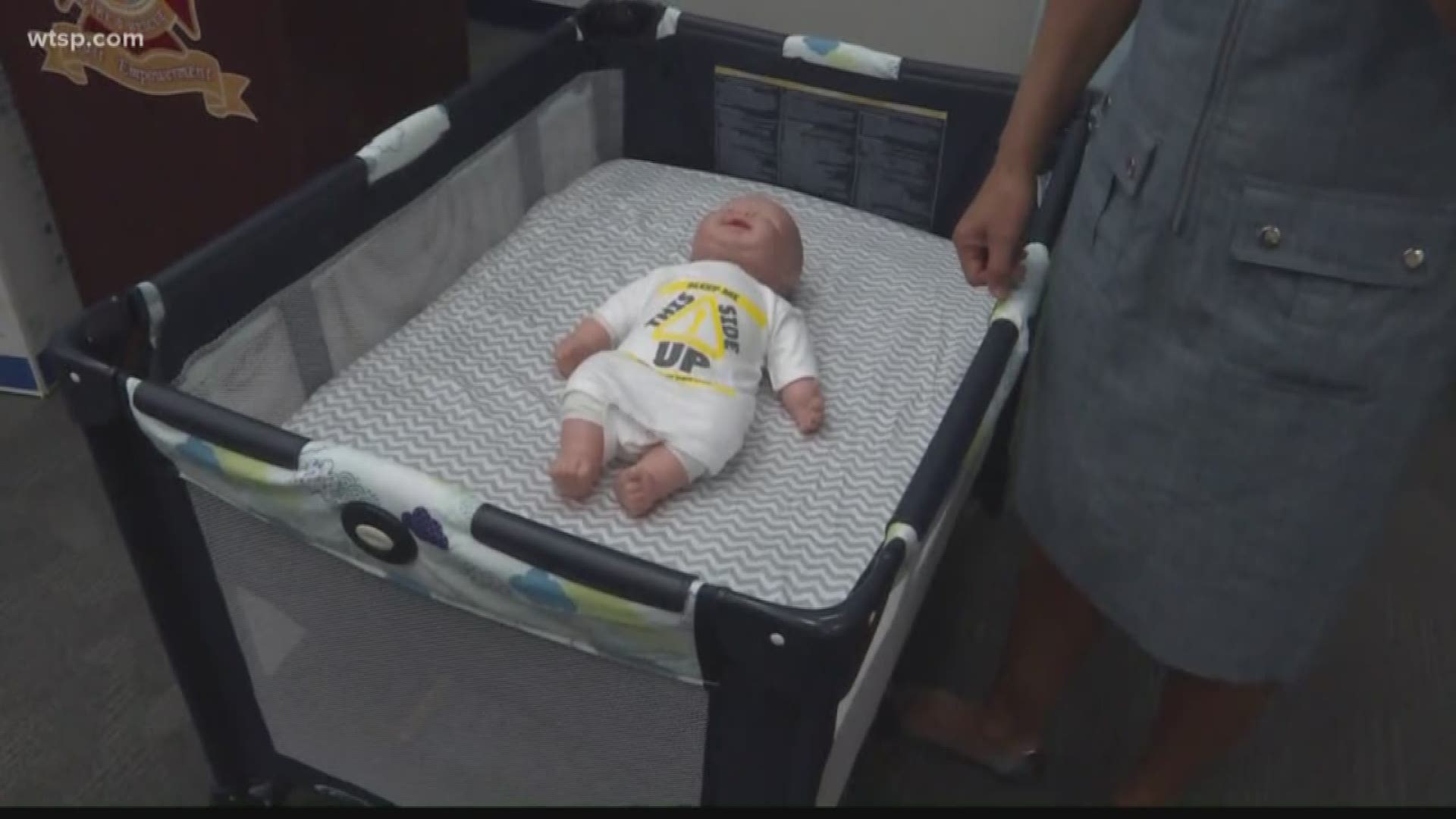 ST. PETERSBURG, Fla. — First responders in Pinellas County say infant sleep-related suffocation is the number one cause of preventable death for children under 18.

According to the Juvenile Welfare Board of Pinellas County, a healthy baby dies from sleeping unsafely every month in the county. And, statistics suggest most of those deaths happen in St. Petersburg.

Emergency crews say these sorts of tragedies are happening far too often. And, the county is working hard to stop preventable deaths from occurring.

October is Safe Sleep Awareness Month. So, St. Petersburg first responders have partnered up with the Juvenile Welfare Board to help save infant lives. They hosted a joint event on Monday to raise awareness for safe sleeping.

St. Petersburg Fire Rescue is also collecting Pack 'n Play bassinets to give to any family without a safe sleeping area for their baby. You can help out by dropping off a new carrier at any St. Pete fire station. Firefighters will then deliver them.

According to medical examiner records, Hillsborough County had 18 deaths as a result of unsafe sleep in 2017. Pinellas County had 10, and Polk County had nine sleep-related infant deaths. Most of those were caused by co-sleeping.

In 2016, there were 176 sleep-related deaths in Florida. More than 100 of those were caused by accidental suffocation, and 61 were the result of co-sleeping.

The Centers for Disease Control and Prevention recommends not sharing beds with babies. The CDC offers these guidelines for eliminating hazards and making sure your infant is able to sleep safely. 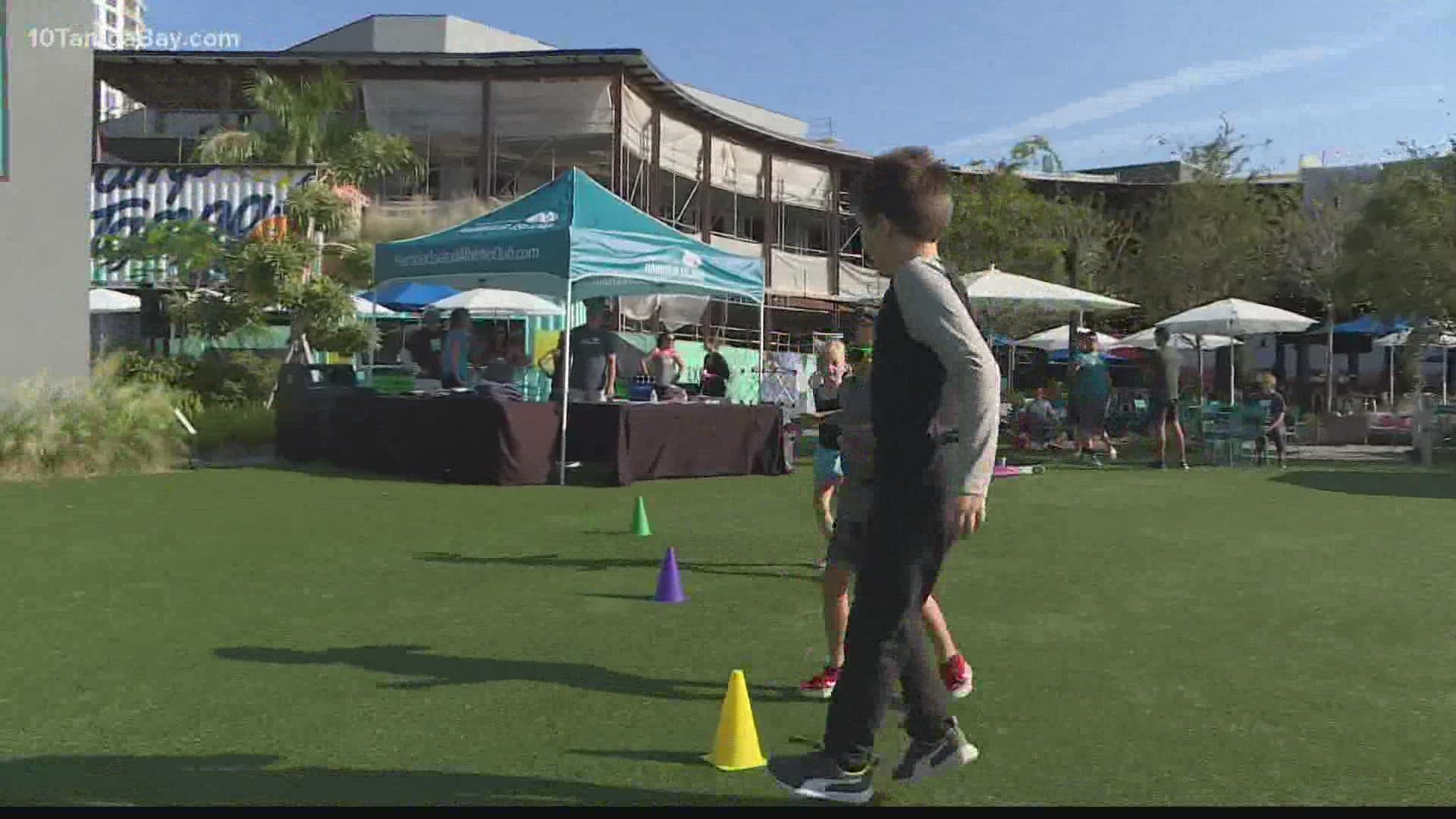