Tampa man's quest for justice instead becomes lesson in forgiveness

Bruce Murakami at first wanted the man responsible for this wife and daughter's deaths to pay. Then he found the strength to seek something else. 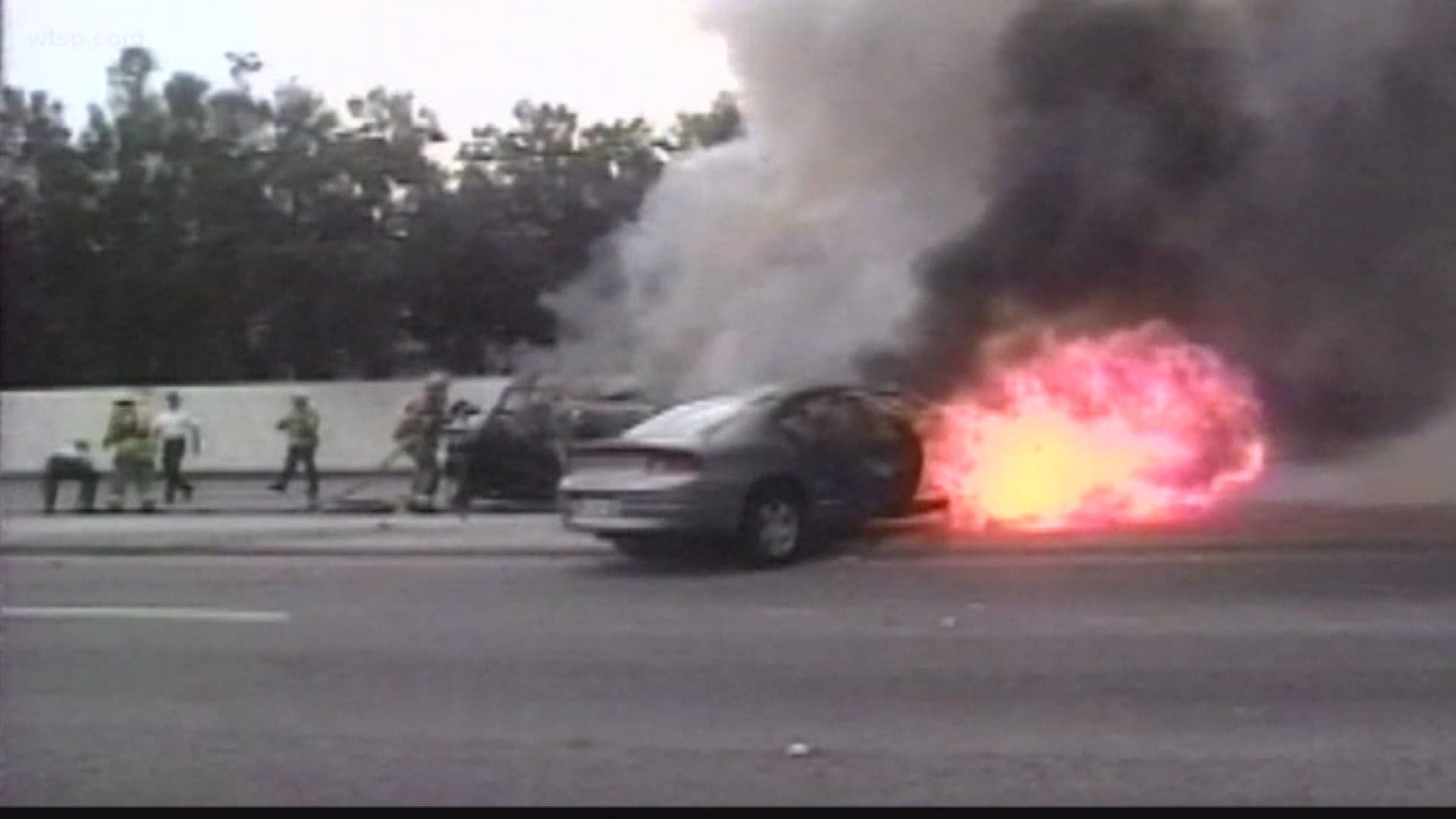 Nov. 16, 1998. A car racing down Hillsborough Avenue in Tampa slams into a minivan with Cindy and Chelsea Murakami inside.

The minivan hit another car and burst into flames.

Bruce Murakami just happened to be close by, and went to the accident scene.

"I realized one of the vehicles was a van. I had a sick feeling in my stomach … I had to confirm it.”

He found the worst was true: his wife and young daughter were dead.

Justin Cabezas was racing over 90 mph when he slammed into Murakami's wife’s minivan.

Murakami admits his life went into a tailspin of depression.

"I was a walking zombie. I sold my business, sat on the beach every day. I put my Bible down. I didn't want anything to do with God.”

But he bounced back and began to work hard on the case with a private attorney.

But something happened when Murakami finally saw Cabezas in court. He wasn’t the monster he envisioned.

"I started preaching to myself on forgiveness. Even though I never met this kid, I started forgiving him for what he did.”

Cabezas was facing up to 30 years in prison if convicted. But Murakami shocked the court. He asked the judge not to send Cabezas to jail.

He thought, “What if he and I went out to schools and talked to young people?”

The two went to hundreds of schools across the country, speaking with a half-million kids about the dangers of speeding.

But Murakami also wanted kids to understand, even after tragic mistakes, they too can find redemption like Cabezas.

“I didn't want to waste his life. He came from a good family. We've all made mistakes,” Murakami said.

Cabezas went on to become a successful real estate agent in Texas. He passed last summer from cancer.

And this is extraordinary-- Murakami says he went to the funeral and spoke about how Cabezas finally forgave himself.

And that is the lesson Murakami always wanted him to learn.