A living wage or higher prices? Breaking down the two sides of Amendment 2

A minimum-wage paycheck in Florida is under $350 a week. Your opportunity to change that is on the ballot, but some say it would do more harm than good. 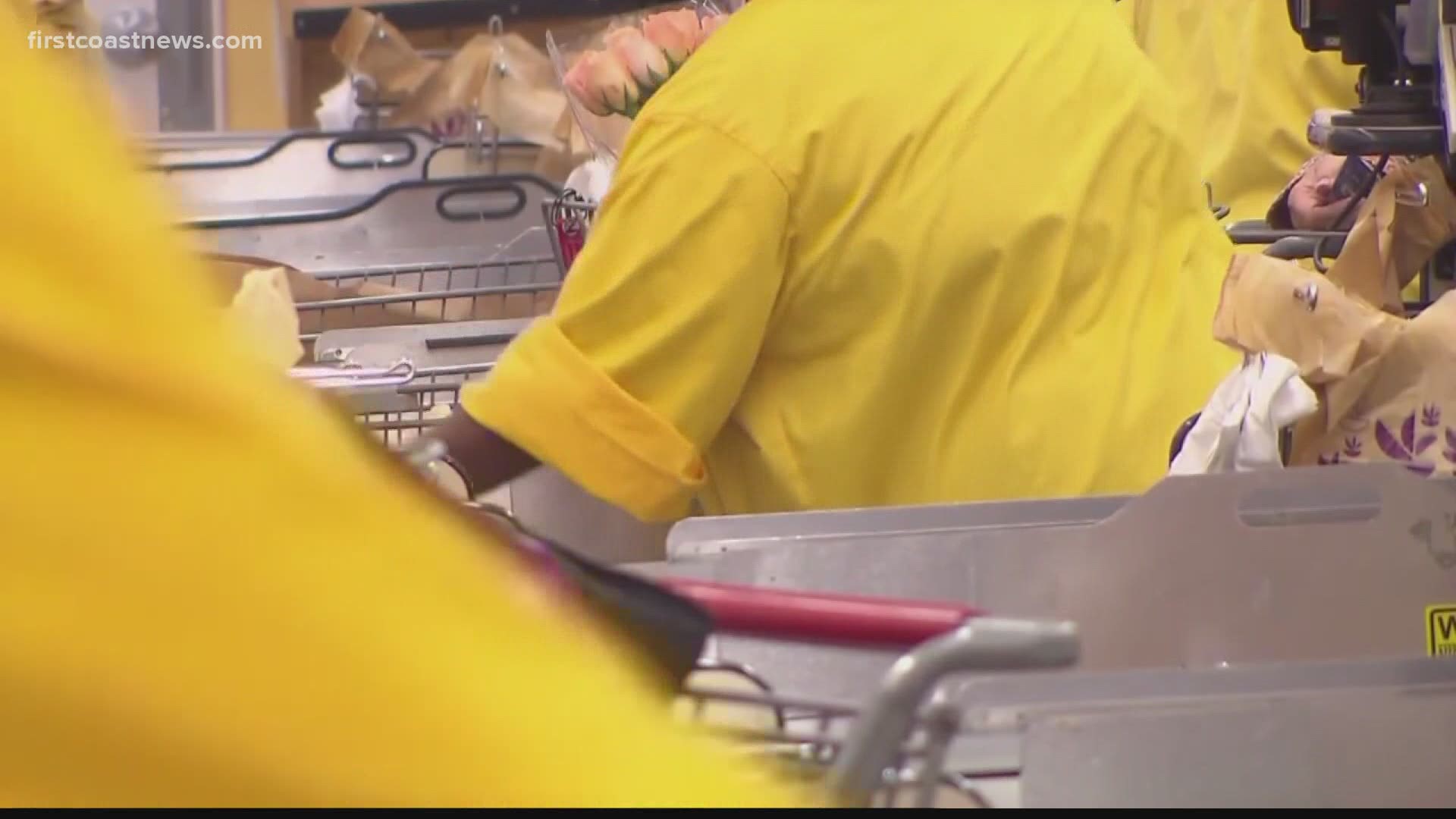 JACKSONVILLE, Fla — It could affect you. Do you know what Florida's proposed Amendment 2 is?

Amendment 2 would raise the minimum wage to $15 an hour by 2026. Right now if you make minimum wage in Florida you're getting a paycheck that comes out to just under $350 a week if you work full time.

Your opportunity to change that is on the ballot, but some say it would do more harm than good.

A study by the Congressional Budget Office finds if $15 an hour was the minimum wage nationwide, for every 17 people who got a financial boost, one person would be lifted out of poverty and one person would lose their job.

"If you're not even making eight hours that's like 60 whole dollars a day," said Sheila Singleton, a Jacksonville resident. "And your rent is like a thousand dollars. So how in the world you gonna buy food, take care of your family and pay your car loan and insurance off that little bit of money? That's impossible."

"I will have to work two or three jobs in order to make ends meet in my household and then where that leaves my children?" she said.

Erika Hamer is a business owner and the St. Johns County Chamber of Commerce chair. The chamber of commerce opposes Amendment 2.

"Are these businesses going to have to essentially raise their prices?" Hamer said. "That's going to be passed on to everybody."

She worries businesses will have to get rid of entry-level jobs if they're required to pay those employees $15 an hour.

"You would really not want to as a business owner add an increased workload to your employees because you were unable to hire more employees," she said.

A UNF poll published this week finds 60 percent of likely voters support Amendment 2. According to their research, the impact could be higher taxes or loss of government services in order to maintain a balanced budget.

WHAT WILL YOUR VOTE DO? Florida's Amendment 2 would raise the minimum wage to $15/hour by 2026. Some say it would mean getting paid a living wage; others believe it would raise prices for everyone. I'll break down the research behind these viewpoints on #GMJ at 6:30. pic.twitter.com/SGIdhwZ98p

RELATED: Beyond the Ballot: Amendment 2 and raising Florida's minimum wage

RELATED: New UNF poll shows crime as biggest issue in Jacksonville, gives insight to how people may vote in November