As Lowe's cuts thousands of workers, it buys back its stock

It's nothing new: Experts say many companies have bought its own stock at the same time they were laying off workers. 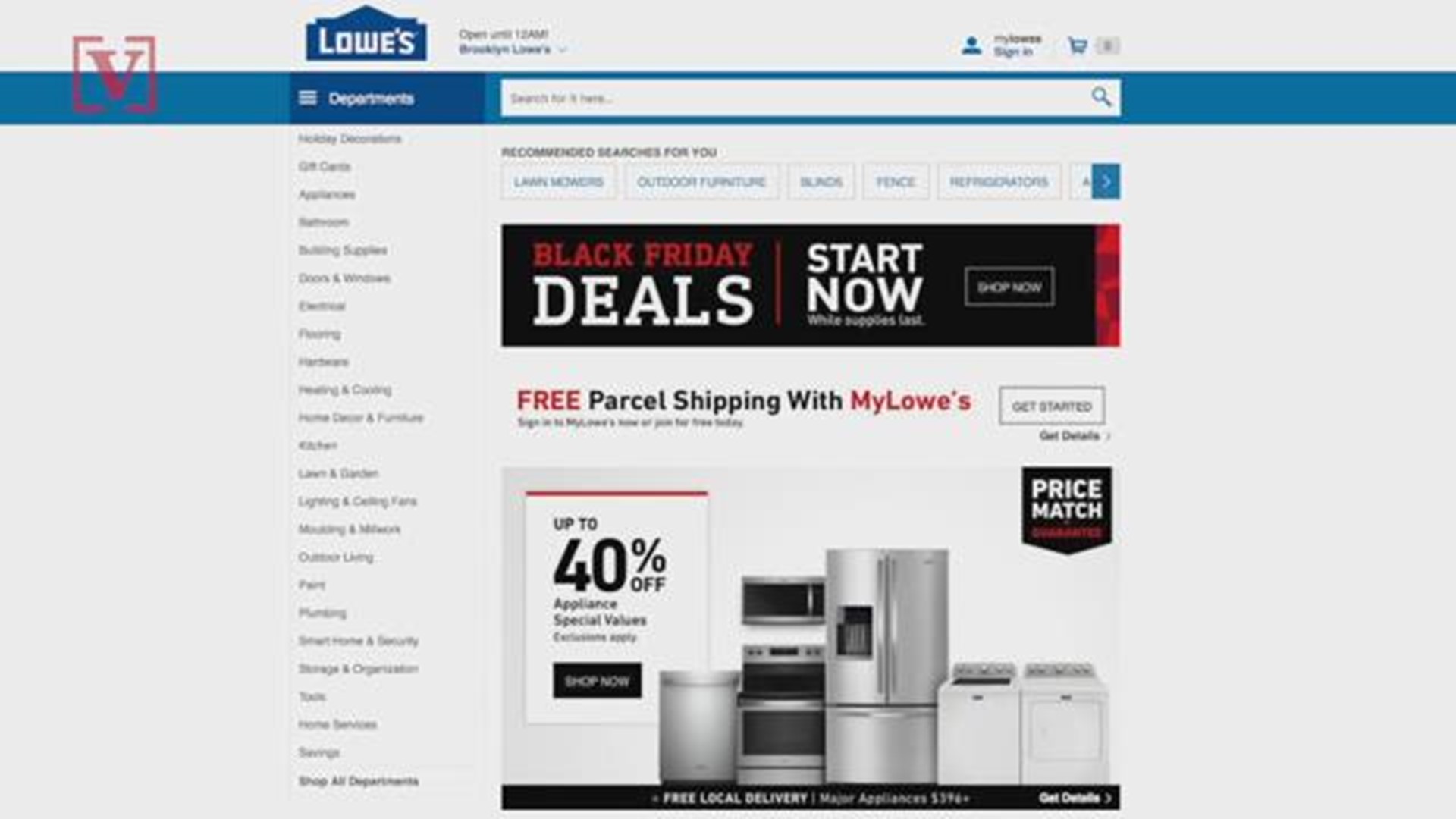 As Lowe's lays off thousands of employees, a CBS News report found the company is spending billions of dollars in share buybacks.

The home-improvement company announced earlier in August that it would eliminate thousands of its workers' jobs, outsourcing some of them to outside companies. They got no notice and no severance, instead receiving two weeks of "transition" pay for full-time workers, according to the report.

Lowe's contends laid-off workers can apply for "tens of thousands" of open positions at the company, but it's possible those jobs would not match an employee's previous pay.

While people are losing their jobs, CBS News says Lowe's -- a profitable company -- is the latest company to spend money on share buybacks. The move is viewed as a way to shore up a company's market value when its stock is relatively high.

William Lazonick, an economist and professor at the University of Massachusetts Lowell, told CBS News it used to be common practice for companies to spend some of its profit on increasing worker pay or investing it into equipment or other expenditures.

It changed in one decade.

"In the 1980s, it became all about creating money for shareholders," Lazonick said in the report. A company that buys back its own stock drives the price higher, and almost everyone does it.

"In most ways, Lowe's is behaving like a typical corporation, but it's important to remember that companies didn't always behave this way," he said.

Lowe's announced buybacks worth $5 billion annually, or every other year, for the past decade, said Winston Chua, an analyst at TrimTabs Investment Research to CBS News.

Other companies, like Wells Fargo, General Motors, Pfizer, 3M and more, have done the same at about the same time they were laying off workers, the report said.