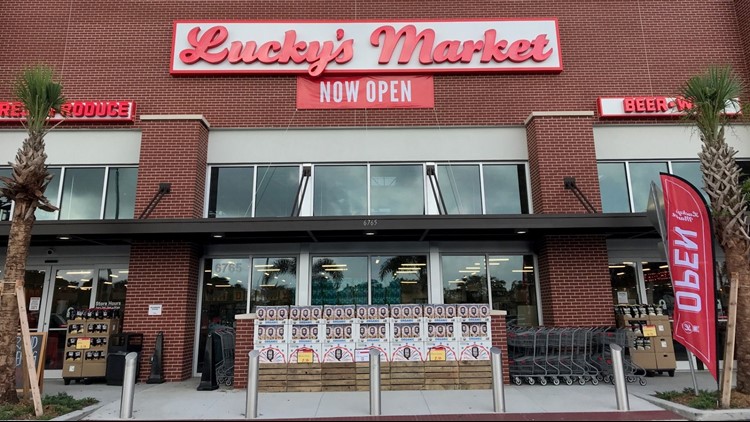 ST. PETERSBURG, Fla. — A store brand new to the Tampa Bay area is expected to fill the space left vacant by Lucky's Market.

Hitchcock’s Markets plans to buy the organic grocer at Tyrone Square Mall, pending court approval and an overbidding process, according to a news release.

Lucky's is set to close most of its U.S. stores, keeping one in Florida, after the Colorado-based business declared bankruptcy, the Tampa Bay Business Journal reports.

The company Wednesday announced on Facebook Lucky's Market St. Petersburg would permanently close at the end of business:

"What we built with you, our loyal customers, was not in vain. You helped contribute to our mission: Good Food For All."

Hitchcock's first Tampa Bay region store is opening soon in Homosassa. It has at least 10 stores in Florida, with one in the Treasure Coast and most in the Gainesville area, its location map shows.

Lucky's Market opened with a bacon-cutting ceremony in June 2018 in St. Petersburg to great fanfare, emphasizing its organic roots and an anthem of "good food shouldn’t be a luxury, it should be a right." 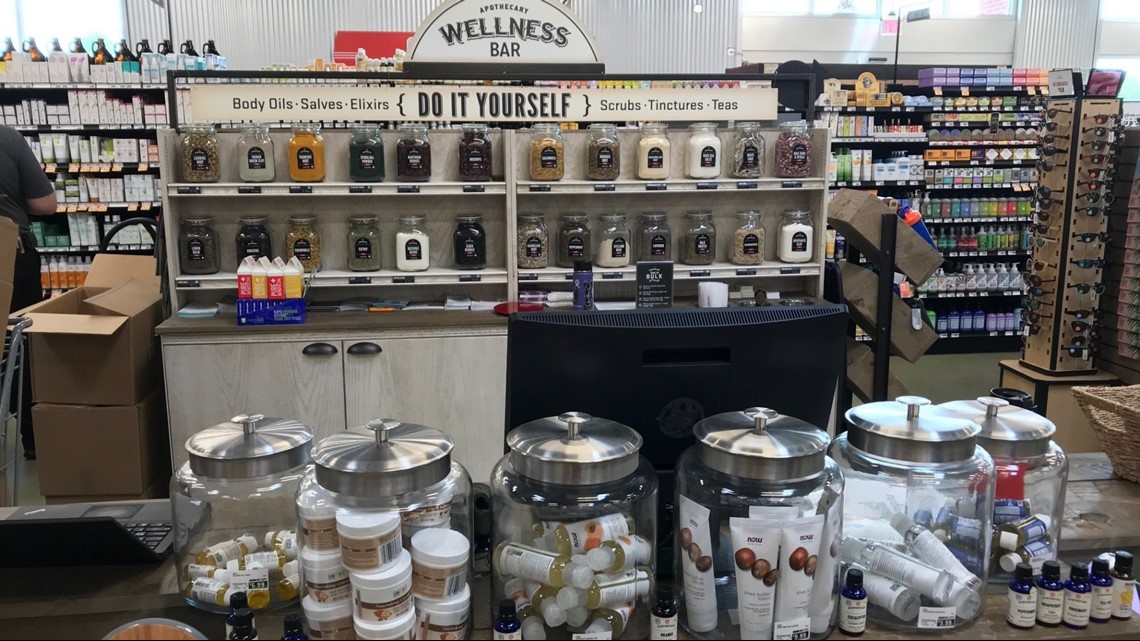