AOB fraud is costing thousands of people money even though they may not even know what it is or how they end up paying the costs. 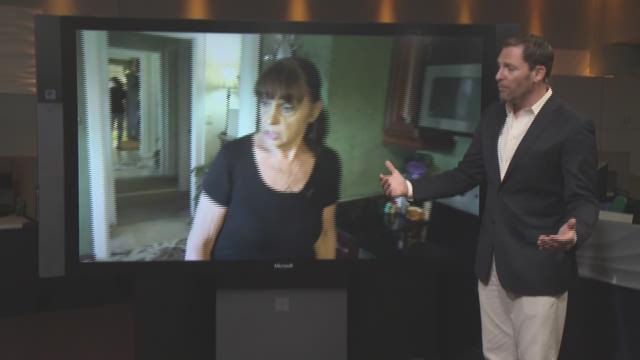 It’s a problem that affects almost anyone who owns or rents a home in Florida. Assignment of Benefits (AOB) fraud is costing thousands of people money even though they may not even know what it is or how they end up paying the costs. 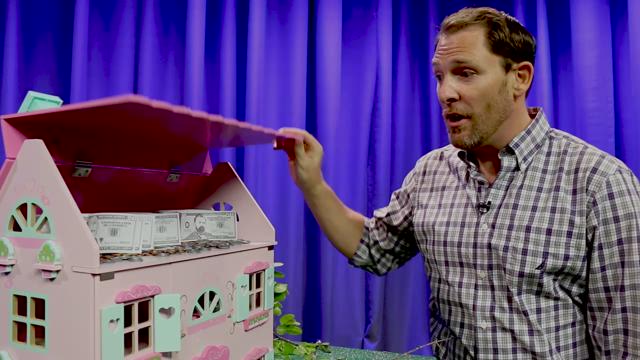 But when used with homeowner’s or car insurance claims the instance of AOB fraud is such that insurance companies are blaming it for substantial rate increases in Florida. Some areas of the state have seen double-digit property insurance rate increases.

“It’s an issue that I think we have to fix,” said state Rep. Jamie Grant, (R) Tampa, who introduced a bill trying to address AOB fraud in the 2017 Florida legislative session. “There are bad actors who are ginning up claims that ultimately get paid by rate payers here in Florida.”

But Grant says it’s not just a contractor problem. He says there are plenty of good contractors who use AOBs in a perfectly legal and reputable way, and that insurance companies, attorneys, and unscrupulous homeowners all have a hand in Florida’s AOB fraud wave.

“The truth is there’s bad actors and good actors on both sides,” added Grant. “Just because a contractor operates exclusively on an assignment of benefit doesn’t necessarily make them a bad actor or a bad contractor.”

Grant’s bill made it through the House, but was never taken up by the Senate, meaning the issue remains unchecked by regulators here in Florida.

Consumer experts say homeowners need to educate themselves about how they can fall victim to AOB fraud.

“Beware of contractors who claim to be insurance claim specialists and may ask you to sign an agreement to allow them to contact your insurance company and seek approval of repairs for you,” said Bryan Oglesby of the Better Business Bureau of West Florida. “Many unscrupulous businesses have tricked consumers into signing a work estimate without reading the fine print, which commits you to automatically contract with their business if your insurance claim is approved.

"The key is that the homeowner needs to be educated about it, know what they are signing and understand what it means when they sign an AOB contract.”

Here's a list of 4 red flags to help you spot a contractor who’s looking to commit AOB fraud:

· Someone claims the damage is greater than it clearly is

· Or permanent repairs begin before your insurance company is notified or allowed to inspect damages.