Is our booming housing market headed for a bust? Realtor says it’s not like before the Great Recession

The reality is, says one realtor, we're in a housing vacuum and not a bubble — high demand for homes and low supply. 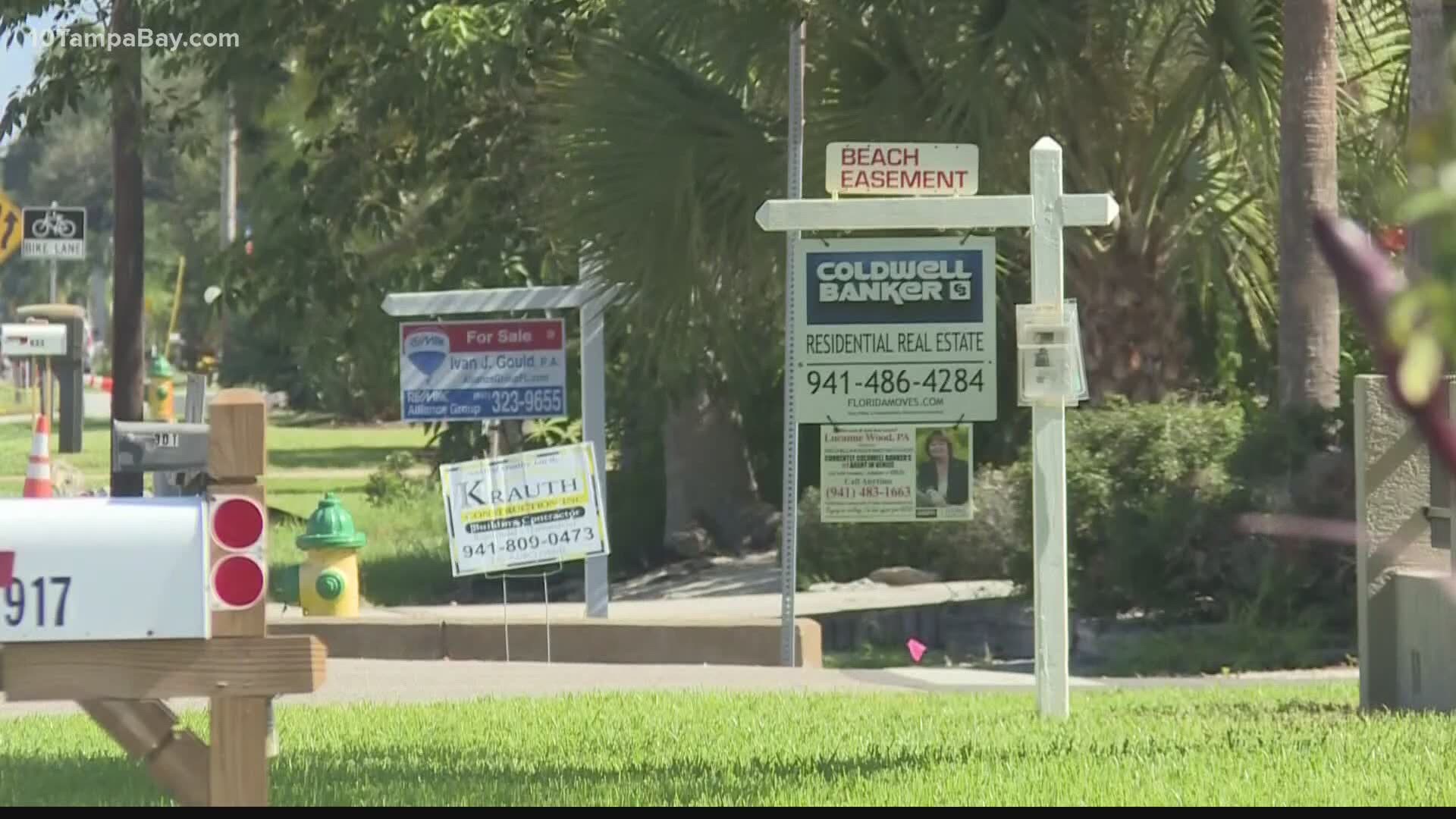 ST. PETERSBURG, Fla. — If history is any indication, Joe Manausa says we are not currently in another housing bubble.

The Florida-based realtor and author, with 30 years experience in the business, says rarely do we see the average housing price in the U.S. decline. In fact, he says, it’s only happened seven out of the past 80 years and five of those years were after the most recent housing bubble collapse.

“So all these experts saying ‘oh we’re going to see another bubble,’ well the last bubble we saw before the previous one was after the Great Depression," he said. "History says there is no housing bubble.”

RELATED: In hot market, Tampa Bay could run out of homes for sale in less than a month, realtor says

There are also few different factors, Manausa says, before even getting into the different lending behaviors, that set today’s hot residential real estate market apart from the housing bubble that ultimately burst in 2007 leading up to the Great Recession.

With the market as competitive as it is, it may feel like everyone is trying to buy a home. But the reality, he says, is that demand is lower now than it was in 2005 and 2006, even as populations have increased.

“When you go back to 2006, you see inorganic demand driving record levels of buying,” he said, referring to the speculators who weren’t buying houses to live in them but to quickly flip for a profit. “What’s largely driving the market right now is organic demand—these are end-users who are buying the homes.”

The housing supply today is also significantly lower than it was in 2005 and 2006, according to Manausa.

In fact, the supply of available homes for sale on the market is as low as its ever been since at least the 1990s. Partly it’s because of the pandemic. More people have work-from-home opportunities they didn’t have just a year ago. Fewer people felt comfortable putting their home on the market and opening it up to strangers. And home building still hasn’t fully recovered from the recession.

And with the cost of home building increasing, it’s also likely supply won’t catch up with demand any time in the near future, he said.

“When you have too many homes and demand falls that’s the definition of a bousing bubble—we’re in the opposite of a bubble,” Manausa said. “We’re in a housing vacuum and we’ve got no way to produce the supply the demand wants so the closest thing we can do is slow demand and that raises mortgage interest rates.”

The current mortgage interest rates, which are at historic lows, are helping drive demand by making houses more affordable. But Manausa says he expects that rates will slowly start to rise over the next several years which he expects will help bring demand back in line with supply.

“The fed is going to need to start pushing mortgage interest rates higher to stave off inflation, but I don’t see that happening immediately,” he said. “So I would tell homeowners that there has never been a better market to sell a home in a predictable timeline… and buyers, you will never again in your lifetime find homes as affordable as they are today.”

But what about a potential rush of foreclosures saturating supply once federal moratoriums are lifted?

Manausa says it’s first important to realize that many homeowners who may be late on their payments still have something most didn’t back during the last bubble: equity.

“Homes have been going up in value significantly over the last six to seven years, so that means is if someone is late on their mortgage and they have to go through the foreclosure process, they’ll just list their home, they’ll sell it on the open market, they’ll take all the revenue and pay off all the debts and liens, they’ll put a check in their pocket and then they’ll move on,” he said.

“The majority of distressed homes have equity in them and can be sold and a buyer is standing by.”

Bottom line: It's not automatically a bubble just because prices are rising, especially if those rising prices aren't being fueled by speculation, Manausa explains.