Keep a record, take notes: Make a case for yourself if you're still waiting for unemployment money

Unemployed Floridians have resorted to social media to figure out who to contact and how to find a solution after months of waiting for unemployment money. 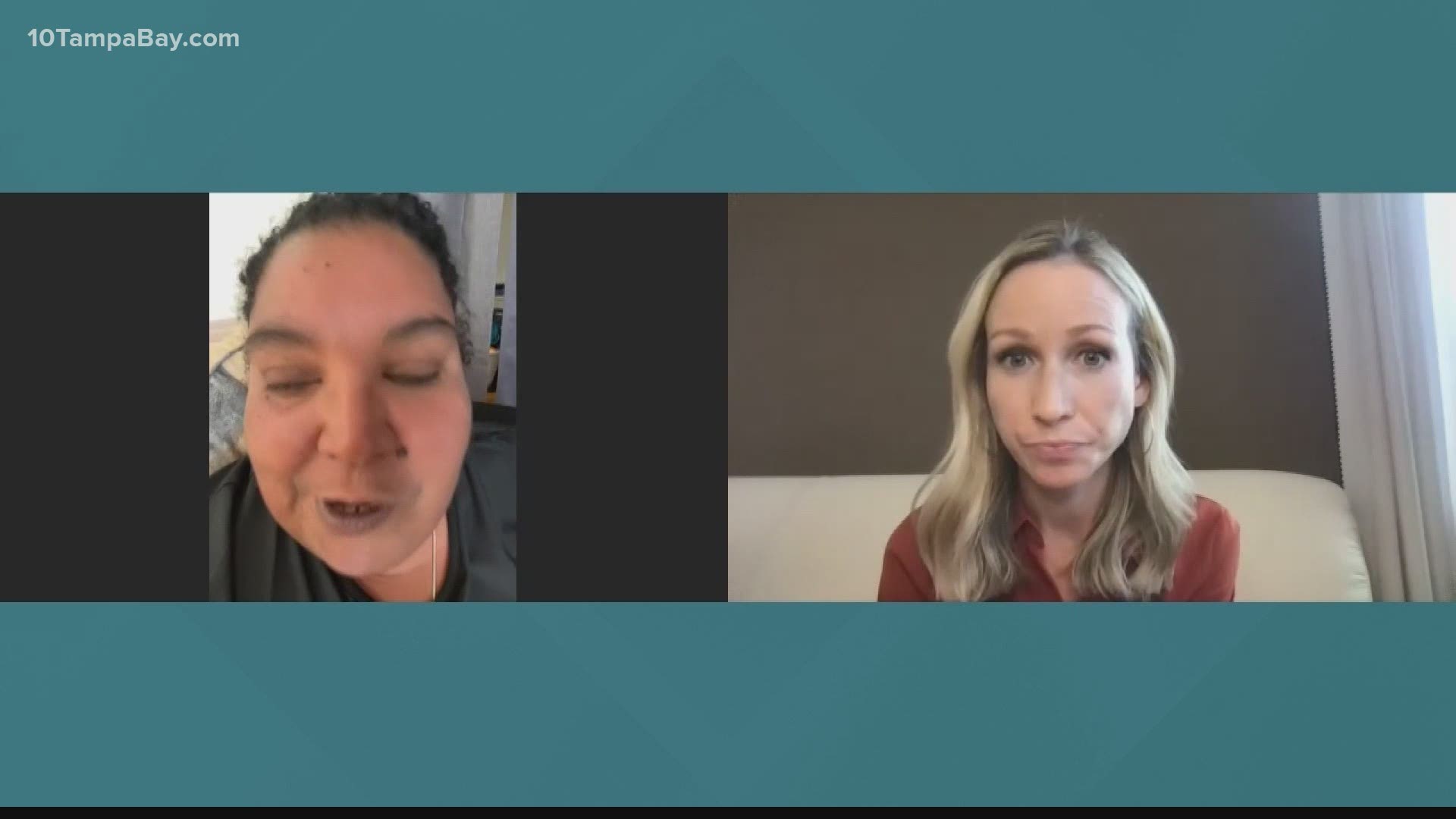 In Florida, thousands are still dealing with unresolved frustrations from being laid off in the spring. Many have found the best way to get answers is through other people online in similar situations.

Facebook has become a crucial resource and Vanessa Brito, a community activist volunteering her time to help tens of thousands of Floridians navigate their way through Florida's unemployment system is leading the movement.

Many people are posting on Facebook pages about their accounts being put on hold because the Department of Economic Opportunity (DEO) overpaid them. Some say they're being told to pay back money before they get any more benefits.

"It’s such a big problem and it’s affecting so many people," said Brito, who recommends taking a screenshot of the overpayment notice on their account and submitting it to her.

She sends overpayment screenshots in bulk to the department 2-3 times a week.

Getting paid for weeks in the spring and fall is getting more and more complicated.

Brito says you need to be prepared to make a case for yourself and prove that by no fault of your own, you were not paid by the DEO when you first became unemployed. If you didn't take good notes and keep a record of your phone calls, you might not get paid for those weeks you were entitled to.

"If the reason they did not receive the money when they first became unemployed and it was not the DEO’s fault, they are not going to get backdated," Brito said.

Brito compiled a list of contacts at the Florida Department of Economic Opportunity who might be able to help you get your backpay.

Doing the right thing is costing people. Many Facebook users report erroneous "Return to Work" holds on their accounts.

State Rep. Anna Eskamani, D-Orlando, said her office takes calls and e-mails every day from people with this problem.

Good morning all! Just updated our Unemployment Issues blog post to include details for the $900 Billion relief plan. You'll find it near the top. Please read & share 👇 https://t.co/FNA8s1z1E5

Some people say they tried to apply for a job or had a short-term gig and it terminated their unemployment benefits even though they've been out of work for months.

The DEO has a form people can fill out to start the process of removing the hold.

There are many questions surrounding the new stimulus bill and what it means for unemployed Americans.

The bill revives supplemental federal pandemic unemployment benefits but at $300 per week — through March 14 — instead of the $600 per week benefit that expired in July. Extends special pandemic benefits for “gig” workers and extends the maximum period for state-paid jobless benefits to 50 weeks.

People want to know if they have to apply again or if they'll be paid retroactively. 10 Tampa Bay sent questions to the Florida Department of Economic Opportunity. The agency responded with the following:

On Dec. 27, 2020, a federal COVID-19 relief package that extends and provides additional federal unemployment benefits was signed into law.

While the Department has been working diligently on these additional benefits, it must first receive guidance from the U.S. Department of Labor (USDOL) before changes can be fully implemented and payments can be issued, as was the case when the CARES Act was initially enacted.

The Department has been in frequent communication with USDOL and will provide more information when it becomes available.

“With the recent signing of federal COVID-19 relief, DEO has begun implementing revisions and updates for eligible Floridians seeking Reemployment Assistance and awaits the required guidelines from the U.S. Department of Labor,” said Dane Eagle Executive Director of the Florida Department of Economic Opportunity. “Our number one priority continues to be ensuring that all eligible Floridians are paid as quickly as possible, and we look forward to assisting Floridians navigate the new program extensions as they become available.”

Among the many things  Brito has done, she created a Gooogle form to help her better consolidate what the most common existing problems are and point people in the right direction.

You can connect with Brito and view the resources she's complied through her Facebook page: Vanessa Brito - Community Activist

If you don't have Facebook, you can e-mail her at Vbrito@me.com 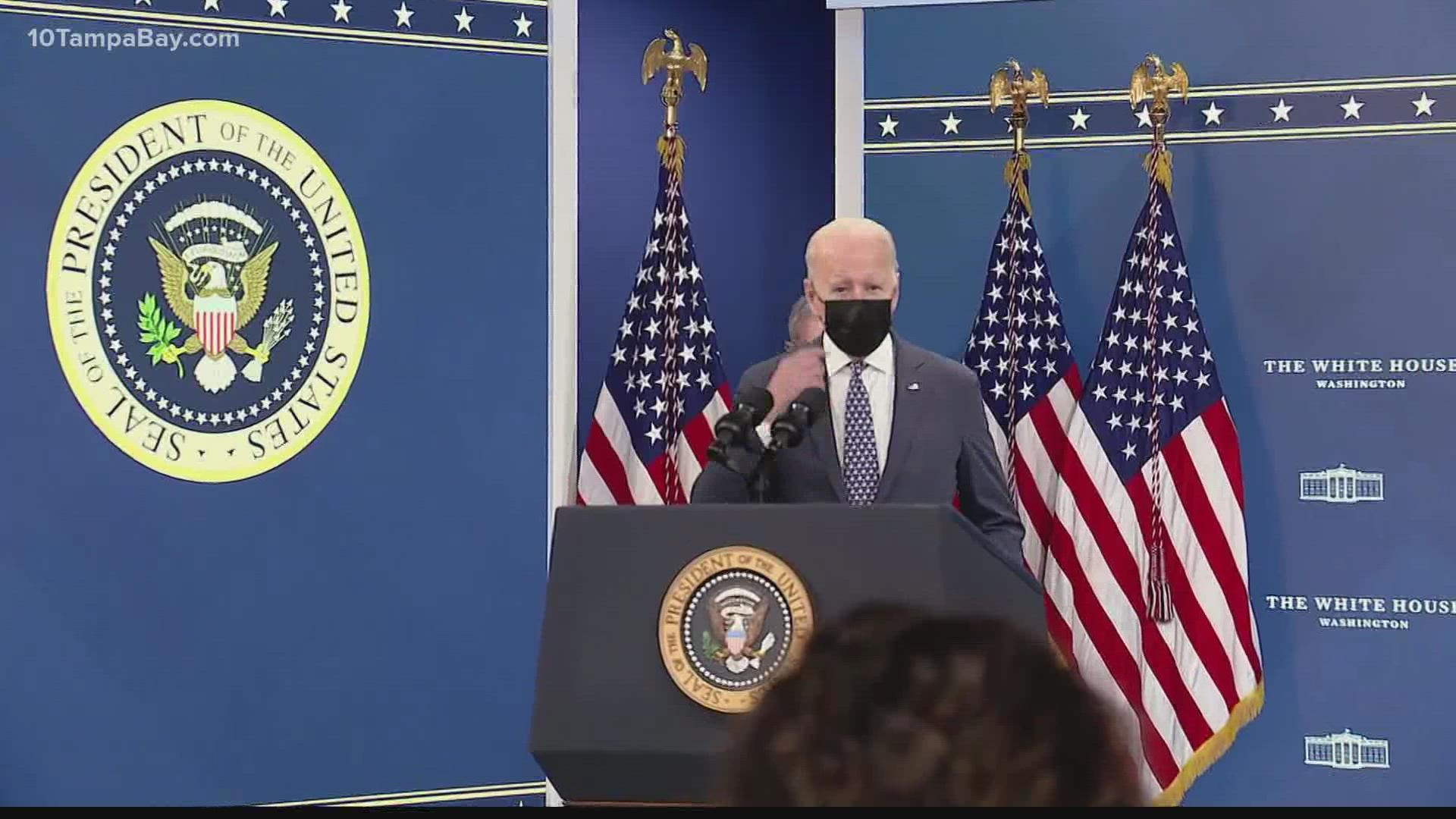 US to release 50 million barrels of oil to help energy, gas prices