Gender wage gap shrank because of COVID-19, but that's not a good thing

Data shows more low-wage women were put out of work than men during the pandemic. 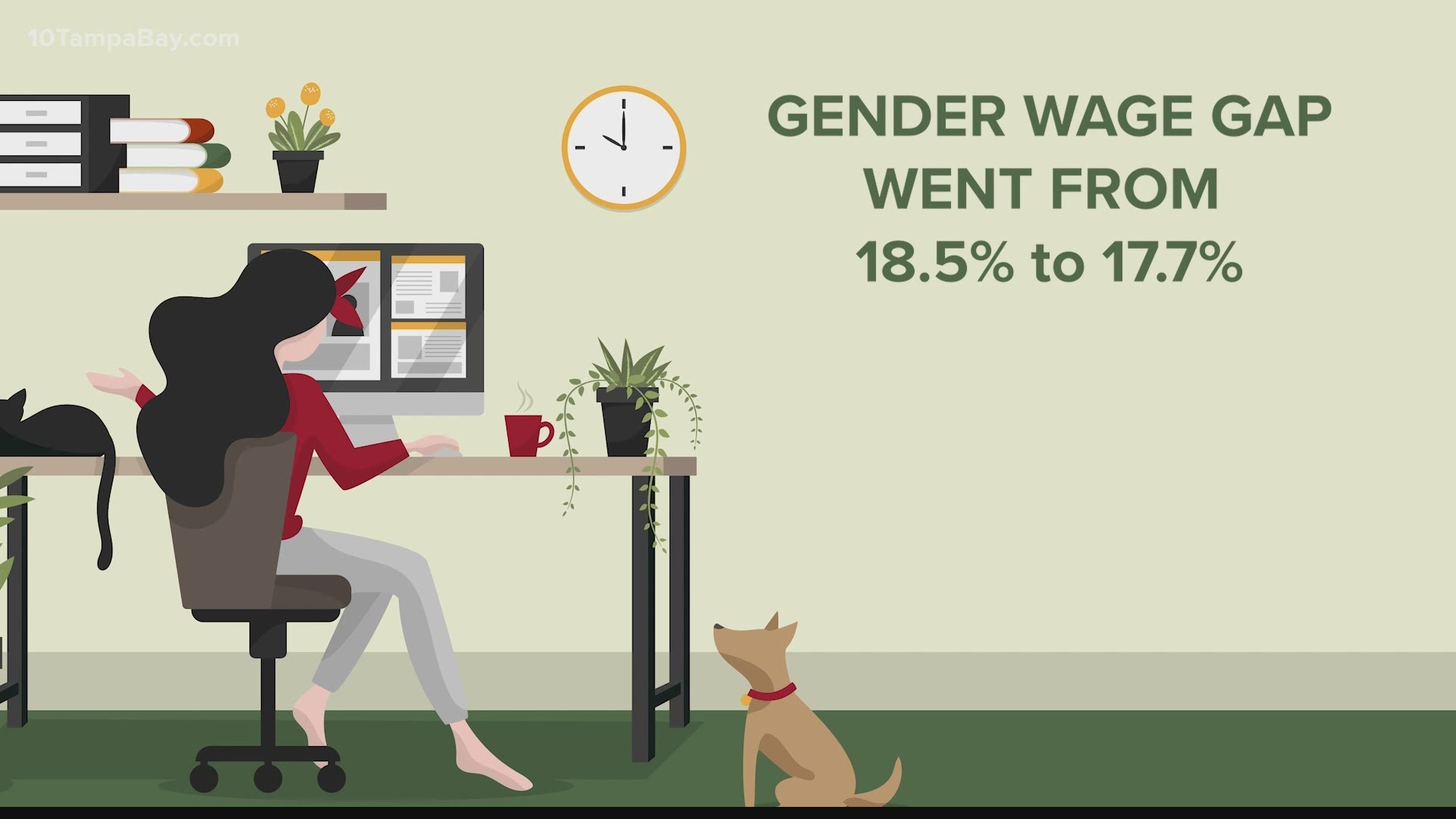 TAMPA, Fla. — Millions of people have been put out of work by the COVID-19 pandemic. We know women have been more impacted by pandemic job loss than men largely because industries hit hardest by the virus, hospitality and retail, are mostly led by women.

The Institute for Women's Policy Research found that in 2020, the weekly gender wage gap for all full-time workers went from 18.5 percent to 17.7 percent, meaning the difference in pay between men and women got smaller.

That's not good news, though.

"It actually narrowed, not for good reason but because low-wage women lost their jobs. It looks as if everyone's earnings have gone up, but it's a bit of a statistical illusion," explained Ariane Hegewisch, a research fellow at the Institute for Women's Policy Research.

COVID-caused job losses affected women of color more than it did white non-Hispanic men and that highlights an even greater disparity.

"With the work women do, they get paid much less than men do even at the same level of qualifications. To get to a decent wage, women have to invest much more into college, training, into certificates than men. These numbers also take into account discrimination in the job," Hegewisch said.

This matters. It matters because working mothers have been heavily impacted by the job cuts made during the pandemic when women already were already making less than many of their male counterparts. Single mothers are even more at risk of being negatively impacted.

She says fixing the gender wage gap will take time and a conscious effort. It will take changes to not only increases in pay but also to the support structures that exist for working women. 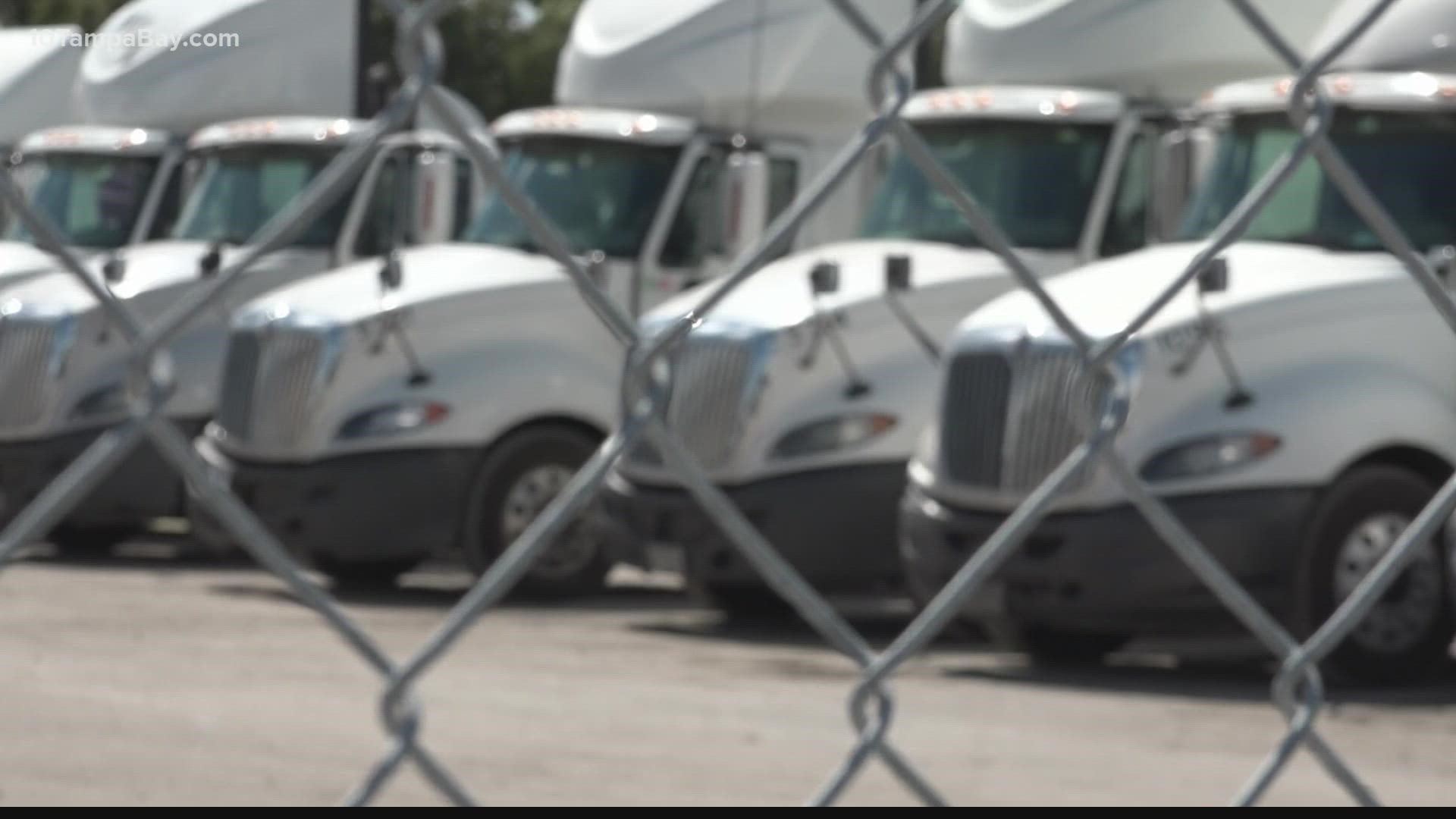