As GM announces plans to lay off workers and close several plants, it says it's looking toward the future. Some of it will be in Tampa Bay during an autonomous vehicle summit. 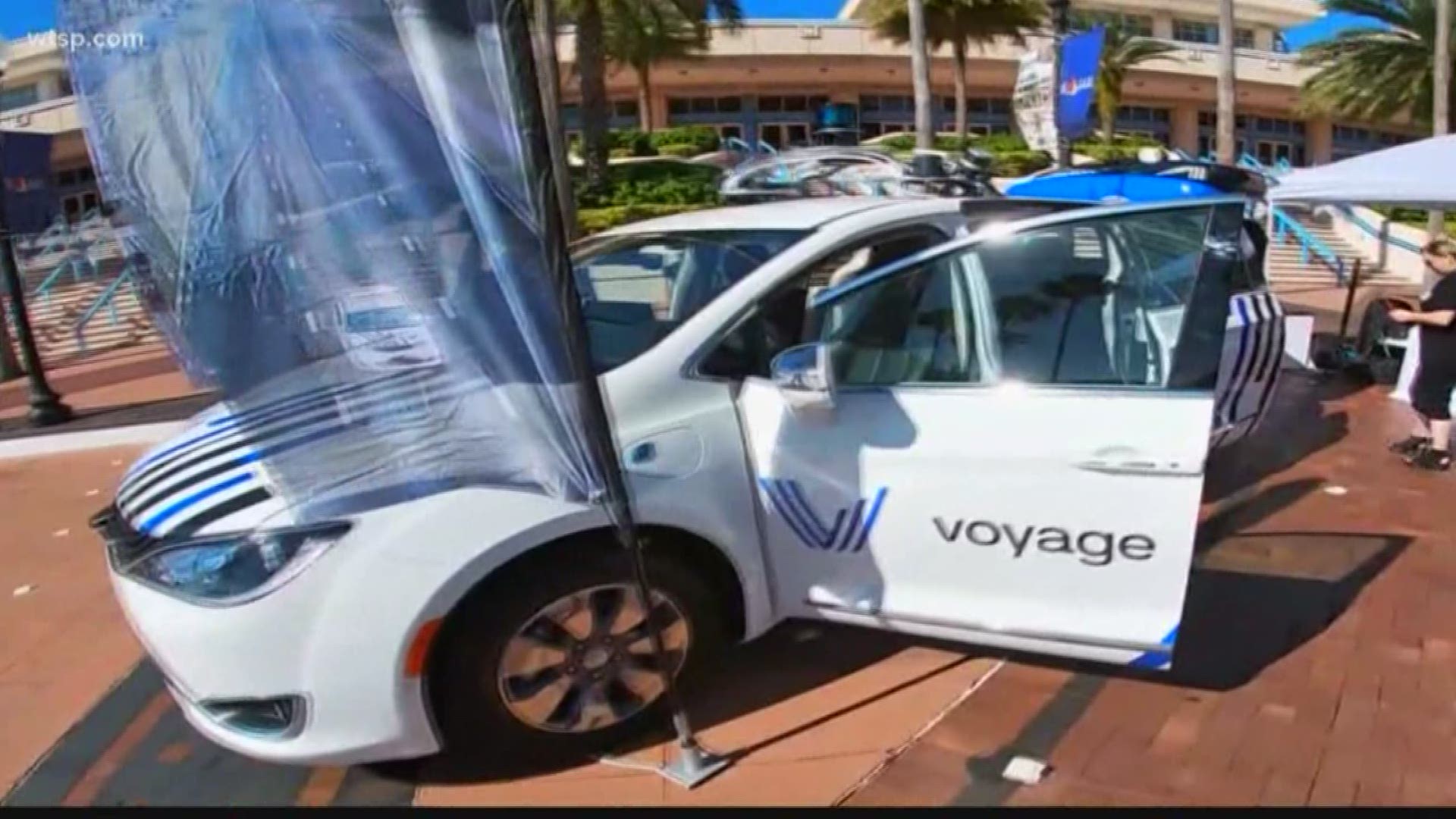 TAMPA, Fla. -- General Motors says part of the reason they’ve made the decision to lay off thousands of workers and cease production of several sedan models have or because of trends in the industry.

The company sees fewer people buying sedans, opting instead for SUVs and crossovers.

It just so happens that an automated vehicle summit is taking place this week in downtown Tampa. Many of the companies here are reshaping the rapidly changing face of transportation.

At the summit, there’s also an autonomous vehicle on display. The kind of vehicle which, for assembly workers in Detroit, could be a job killer.

It’s produced by a company called Voyage out of California. They’ve retrofitted a Chrysler minivan with cameras, computers and sophisticated radar systems to create a vehicle that could change the way we get from point A to point B.

“Within the next three to four years, you will see autonomous cars in really interesting places,” said Voyage’s CEO Oliver Cameron.

Cameron sees a future where you don’t need a car. Instead, you summon a vehicle like the one they’ve rigged with AV technology, using an Uber-like app. It arrives, takes you where you need to go using driverless tech, and then moves on to the next user.

“GM is very much at the forefront of this transition period and being intelligent about getting ahead of it,” said Cameron, “because it’s going to have a dramatic impact.”

Among those marveling at the technology on Tuesday was a group of local high school students who just started driving. And they don’t expect their generation will need to for long.

“I feel like autonomous vehicles will take over,” Bryan Wilson said. “And it will be easier for everybody.”

“They can just sit in the back of the car and be on their phone the whole time and don’t have to do anything,” Jimenez said.

The trends, being discussed by industry leaders at this week’s summit, are in part what led General Motors to announce thousands of job cuts.

Cameron says while that’s an unfortunate consequence, he also believes the technology they’re working on will create jobs in entirely new industries, like vehicle and traffic coordinators.

Fleet maintenance and even customer service, too.

“But there is these unintended business consequences that you have the potential to bring about something that isn’t as great. And I think it’s worth, for sure, the industry continuously monitoring to make sure that what we bring about is a positive change," Cameron said.

This summit was being held in Tampa, in part, because the region has been one of the leaders in driverless technology testing.

Voyage also says it plans to launch a pilot program in The Villages, a community located between Tampa and Ocala, sometime in just the next couple of months.

So for some people, this soon won’t just be a technology of the future. It’s already on its way here. 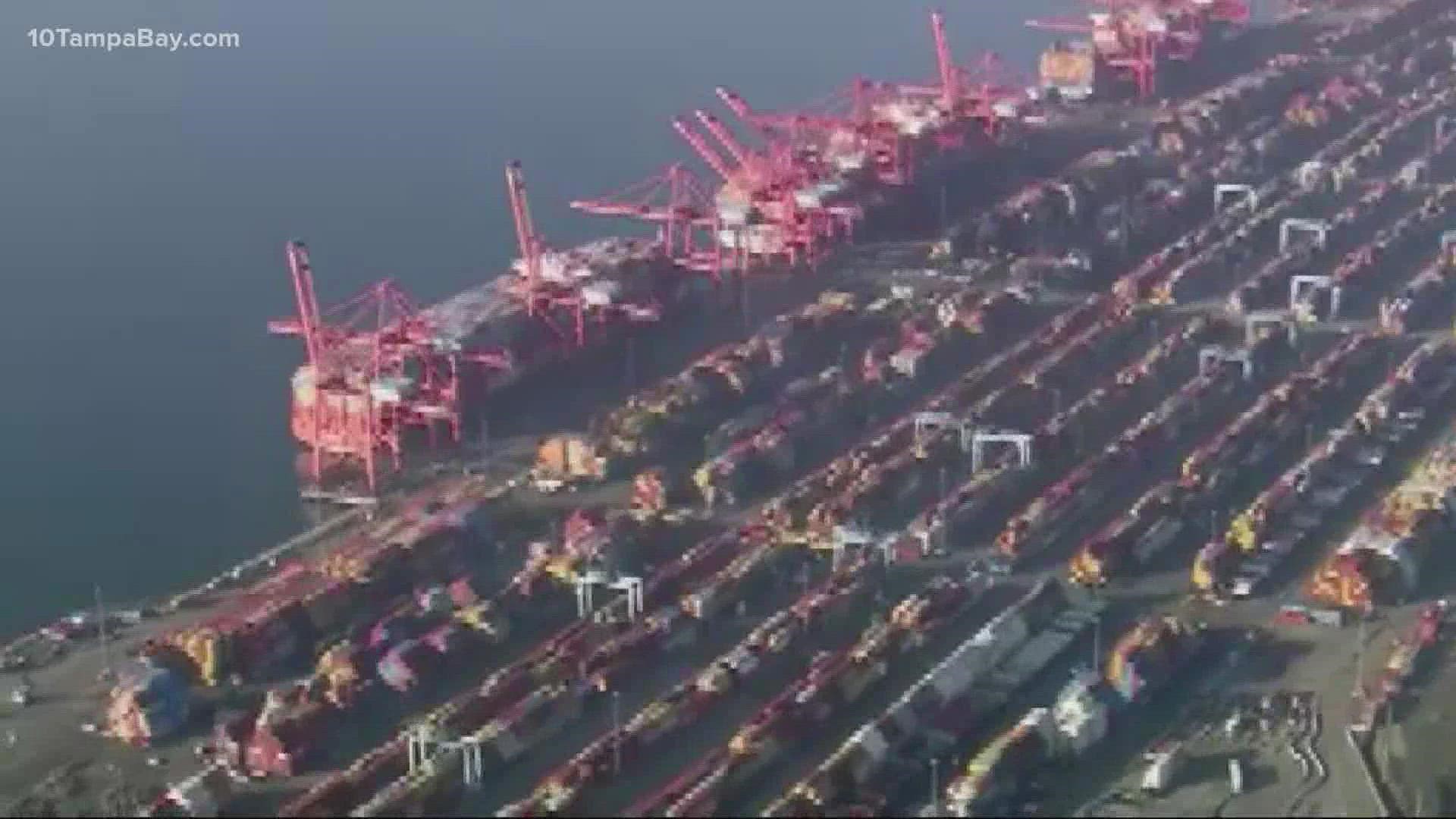 How to cope with rising costs caused by supply chain shortages