Companies make billions selling your data. What if you got a cut of that?

Unprecedented technology could make it possible for you to choose which information you share and let you get paid for it. 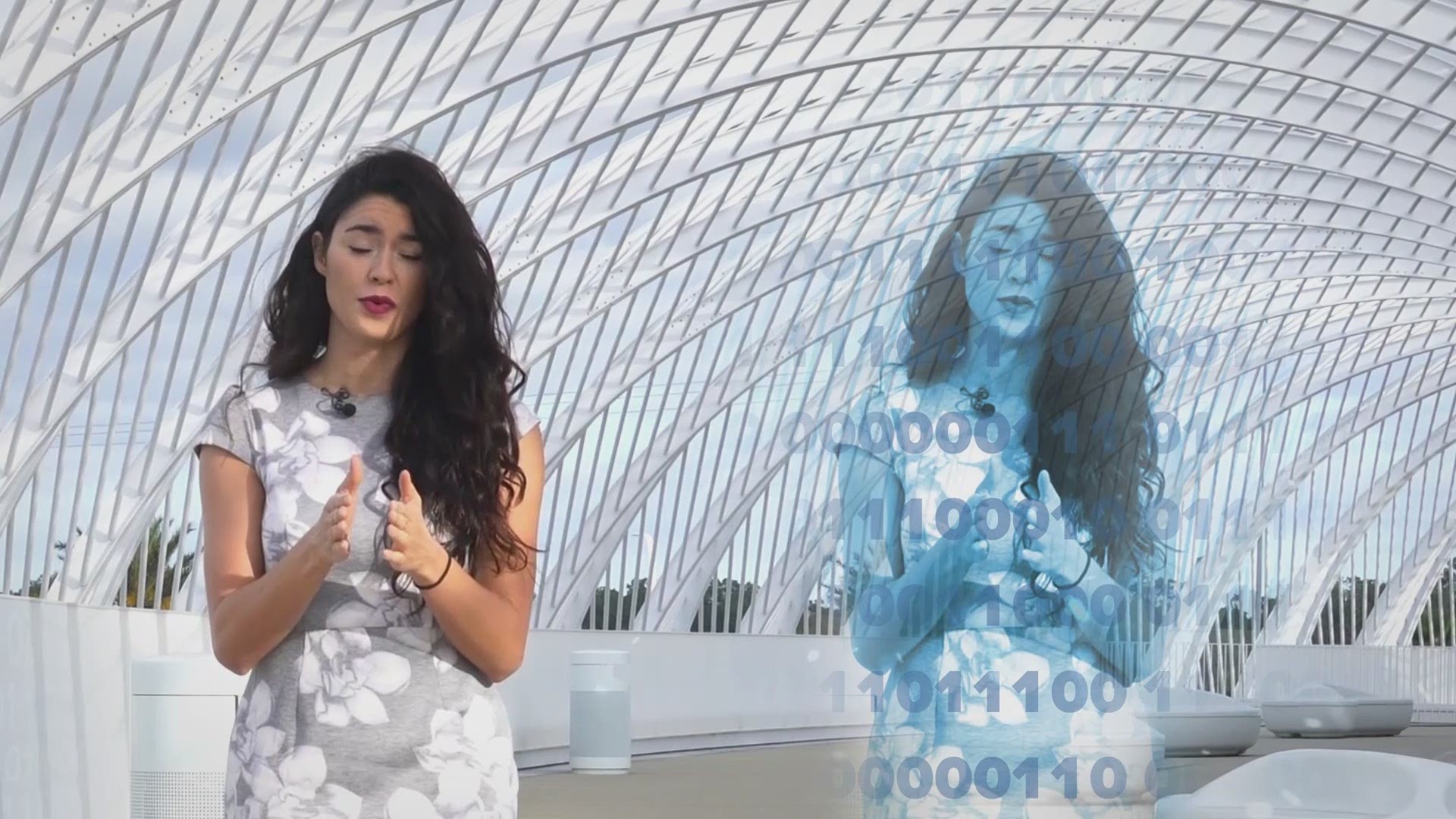 After Facebook’s scandal with Cambridge Analytica, it became increasingly obvious to social media users that their information is being collected, shared and used in ways they might not like.

The data we’re talking about is not just what Facebook users willingly post on their profiles. What’s most valuable to tech companies and data brokers are the digital crumbs consumers leave behind when they are connected to the internet and click, like, search, buy or simply go somewhere with their phone on them.

It's compiled to form a digital version of you that knows more about you than you know about yourself. The data is then sold to others, but users don’t see any of the money because that’s the price they pay for using Facebook or Google for "free."

Our data is so valuable that some of the richest companies in the United States are tech giants with this business model, while data brokers make billions off users' personal information every year.

Reversing this model might seem impossible in a world where it feels like privacy is a thing of the past. However, some say a ground-breaking technology is offering new hope.

Imagine if you owned the digital version of yourself, and only shared the information you chose to and charged for it.

Start-ups using blockchain technology say they can make this possible.

“This is going to be the biggest shift in the history of the internet,” Robert Wensley, CEO of Databook, a blockchain-based app that promises to give consumers control of their data.

Databook lets you opt out from data brokers access to your data and makes it easy to pick the ones you want to sell it to.

But when it comes to intermediaries, why should we trust an app like Databook any more than we trust Facebook? Well, we might not have to.

To explain why, we’re going to have to get a little technical:

Blockchain is the technology behind Bitcoin, but forget about the digital currency for a moment. What you should know is that blockchain is decentralized.

See, when Facebook controls your information you trust them to store it safely in their servers. But the blockchain, or the ledger that would keep track of our information, is open and distributed around the world. This allows for transparency and safety.

Anyone can verify the code published on the blockchain, but the data is encrypted. So, only you would hold the private key that would unlock your personal information. Furthermore, it can’t be hacked because there are too many points of entry, and the rest of the network would reject an attempt to corrupt it.

“The mantra today is don’t trust, verify,” said Alex Tapscott, who is the author of the book Blockchain Revolution. “We’re talking about a system where we can prove things through code rather than having to trust people, who are flawed, working for companies, which are vulnerable.”

Even Tapscott, who travels the world talking blockchain, will tell you there’s no guarantee this technology will really change things.

“To be clear, blockchain is a really cool, new technology but it’s not a solution to the world’s problems," Tapscott said. "If people today are okay with this sort of Faustian bargain where they hand over all their data in exchange for free services, then, maybe they won’t switch.”

If they want to do something about it, they’ll have many apps to choose from. Developers around the world are currently working on finding a solution, but at the end of the day, these are also businesses.

Databook says they make money by taking a percentage of each transaction.

“We’re trying to flip this model in the way that the consumer gets the majority of the compensation and we take just a small transaction fee just for making all of this happen,” said Databook COO Eliza Wensley.

These apps are far from becoming a part of our everyday life like Facebook or Google are today. People working with blockchain say the technology is where the internet was in the early 1990s, but that its impact might be just as profound.

“It’s the most important technology innovation in a generation,” Tapscott said.