Brothers accused of murdering a 16-year-old, mistakenly thought she was pregnant

Amber Woods was found dead in Manatee County back in 2006. Arrests have now been made in connection with her case. 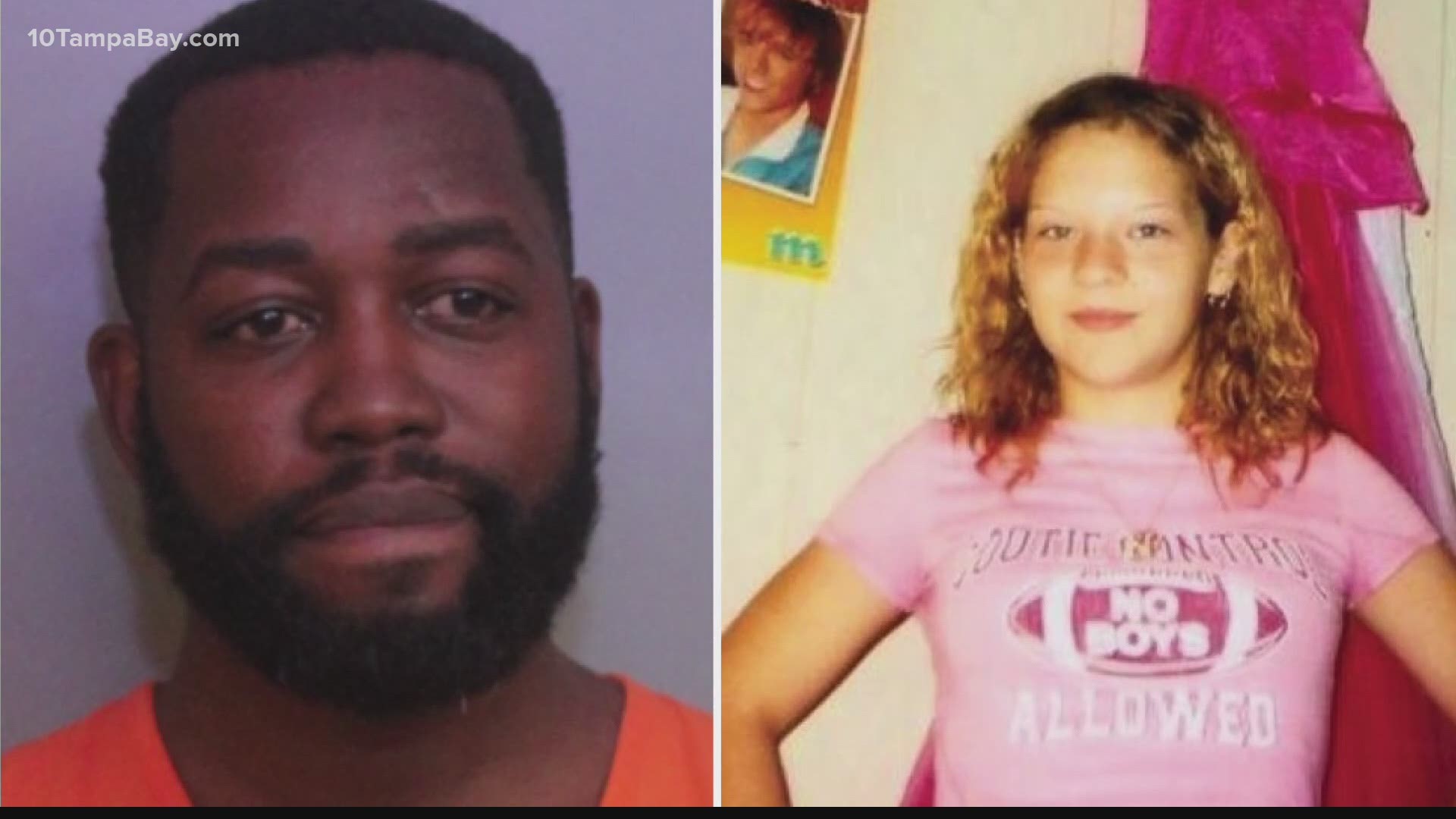 BRADENTON, Fla. — More than 14 years after a teen girl was found shot to death on the side of the road, the Manatee County Sheriff’s Office now says three brothers are to blame.

Amber Woods, 16, was found dead in February 2006 along State Road 62 in Manatee County, near the Hardee County line.

Investigators said she was last seen alive by her aunt at their home in Hardee County after midnight on Feb. 11. Her body was found later that morning by a person driving by.

Now, the sheriff's office says new technology helped lead to the arrests of three brothers connected to her death.

Manatee County Sheriff Rick Wells said the brothers worked together to kidnap and kill Amber because one brother mistakenly thought she was pregnant with his child.

“I hope they rot in hell. That’s the best way I can say it,” said Amber’s sister-in-law Crystal Moses.

During a news conference Monday morning, Sheriff Wells said 35-year-old Ralph Williams and 32-year-old Tyjuan Williams have been charged with second-degree murder. Both men are already in jail on unrelated charges.

According to Wells, Ralph and Tyjuan Williams’ 37-year-old half-brother Jamaine Brown was also arrested and charged with accessory after the fact to murder. Brown, who'd been in jail since May, pleaded guilty to the charge on Dec. 18.

According to investigators, Ralph Williams was dating Amber and wanted to end the relationship, so he conspired with his brothers to kidnap her, take her to a remote area and kill her. Investigators say, at the time of Amber's death, friends of hers and Ralph believed she was pregnant with his child.

An autopsy later showed she was not pregnant.

During the initial investigation, detectives say they found a text that showed Ralph was concerned that he could face criminal charges for getting Amber pregnant because she was underage. At the time of Amber's murder, Ralph was 21.

“Cold, callous, just the worst in our society,” said Sheriff Wells. “Instead of just doing the right thing, he was more concerned about the fact that she was underage and that he would be going to prison because of the crime that he committed.”

Sheriff Wells said, while detectives had various leads in the original case, it wasn't enough to build a strong case.

In 2019, the Manatee Homicide Investigation Unit reopened the case. MCSO Crime Analyst Elicia Main used new cellular tracking software to follow where Ralph Williams, Tyjuan Williams, Jamaine Brown, and Amber were during the early hours of Feb. 11. Sheriff Wells said the new software showed Ralph Williams’ cell phone was used in the area where Amber's body was found on the night of the murder.

“Her life ended, and they continued to be able to walk the streets. They continued to live their lives. Well, now, we know that we can walk in peace now and that they won’t have that right, just like she didn’t. And I think we get justice from that,” said Moses.

On Dec. 15, Ralph Williams and Tyjuan Williams were charged with second-degree murder.