David Mack was found shot to death in a wooded area of southwest Atlanta on Feb. 10. 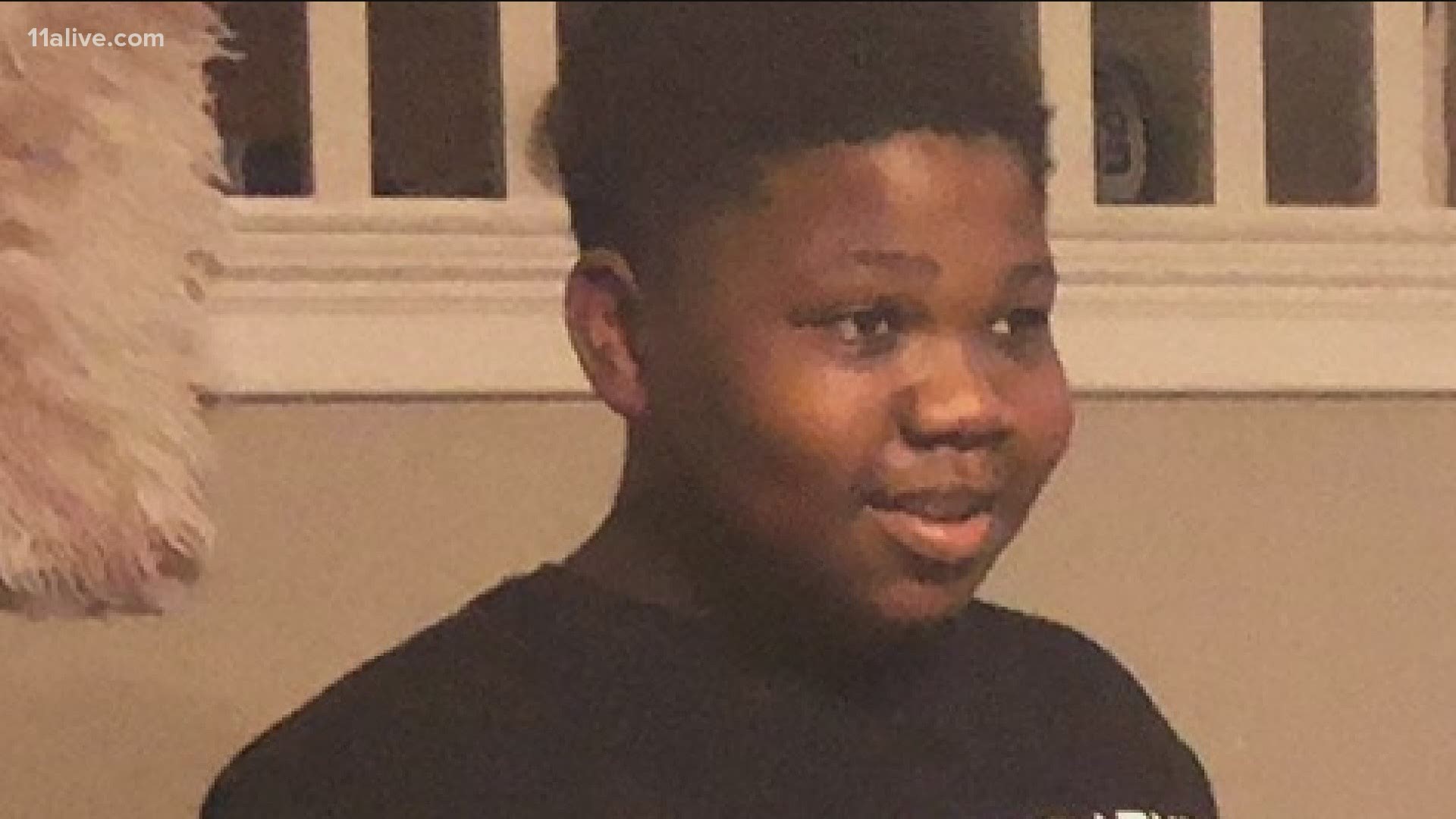 ATLANTA — Atlanta Police are canvassing the area where a 12-year-old boy was found shot to death earlier this month in a continued search for insights into the case.

David Mack was found on Feb. 10 in a wooded area of southwest Atlanta. He had been reported missing by his family the previous night, after he'd told his grandmother he was going to play with some friends that afternoon and didn't return.

Tragically, he never made it to his friend’s home. He FaceTimed his friend and said that he was going somewhere else in the neighborhood. The friend asked if he could join.

“He said all he saw was David’s face, but he heard somebody say, 'no, say no,'” Glenda Mack, the 12-year-old's grandmother, said.

Atlanta Police on Thursday afternoon returned to the area around Shirley Street where he was found looking for new clues.

David's grandmother has been left to grieve his loss and to raise money for the Young Middle School student's burial.

RELATED: 'Love you' were the last words her grandson said to her. Then, he was found shot to death in the woods.

People living in the area where David’s body was found told 11Alive they heard multiple bursts of gunfire on Tuesday. However, an Atlanta Police major said they’ve received multiple conflicting reports regarding the time of the gunshots.

Anybody with information is asked to call Crime Stoppers at 404-577-8477. Tipsters can remain anonymous.

A reward of $10,000 is on offer for any information to help lead to suspects in the case.