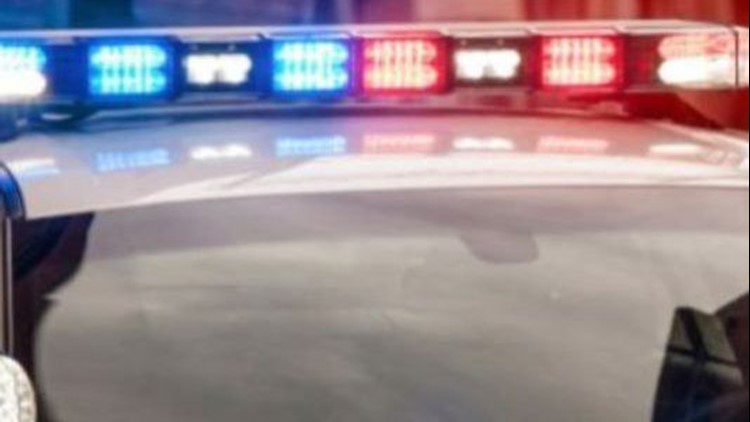 LAKELAND, Fla. — Authorities are investigating a video that shows a student being beaten by a classmate inside a locker room in Polk County.

It happened Monday during a physical education class at Blake Academy in Lakeland.

Three other students were disciplined by the school.

Superintendent Jacqueline Byrd said a teacher should have been around at the time of the attack. That educator now faces disciplinary action.

According to the district, there is office space in the locker room where teachers should be able to see what's happening. The teacher was apparently in the area but not where the kids were, so Byrd said school leaders are investigating why nobody stepped in to stop the altercation.

Police were vague in their description but said someone said something to another kid, which may have led to the incident.

Once the investigation concludes, authorities will develop a safety plan for the child who was attacked.

“We don’t want to allow this to happen to any kid on this campus," Byrd said.

It was not immediately clear what grades the children were in, but they were middle school age.