Police: Idaho man pulled a handgun at a group of kids after getting upset with them during an argument at a haunted house

The 37-year-old is charged with five felony counts of aggravated assault and one count of carrying a concealed weapon while under the influence. 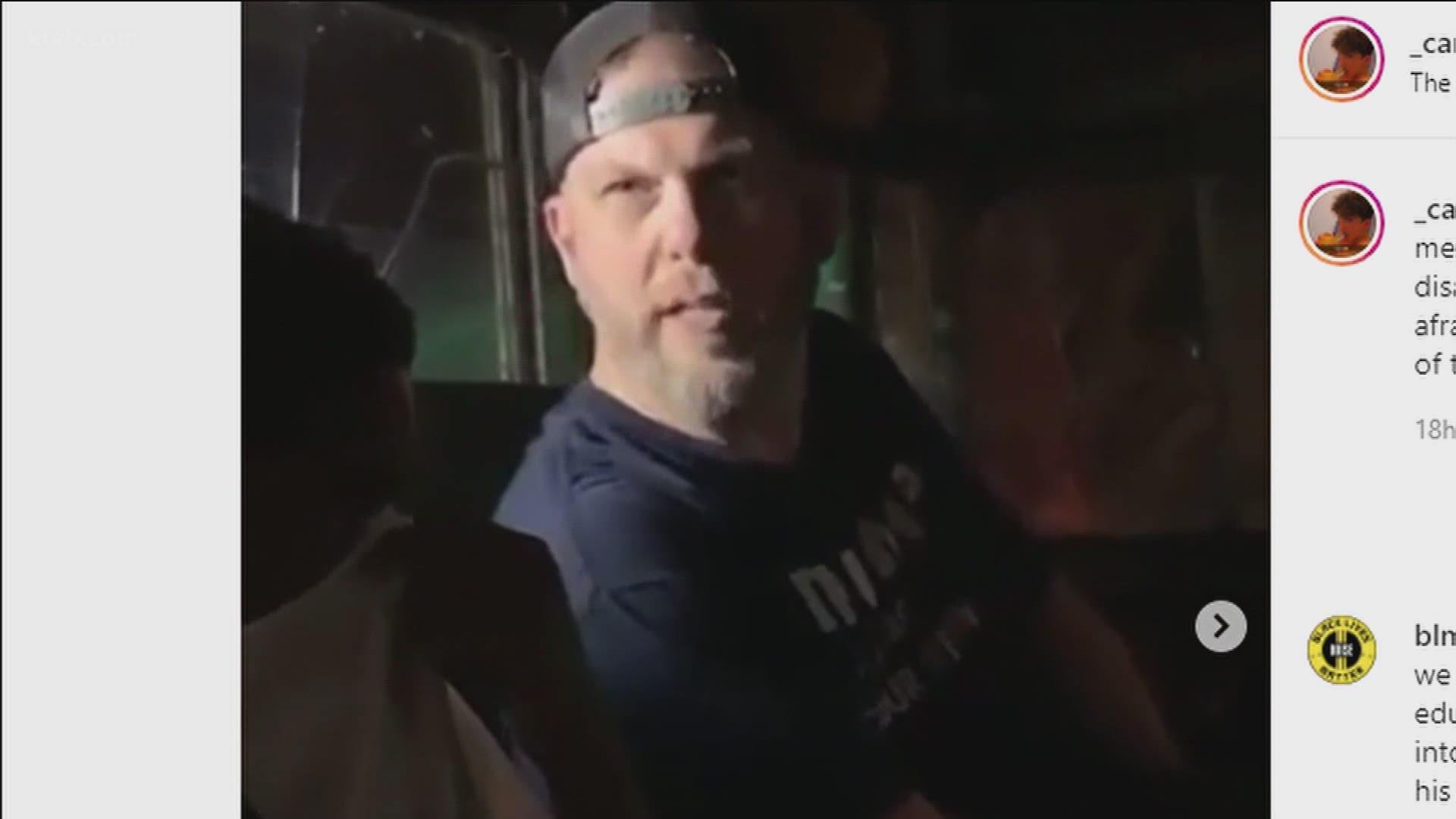 CALDWELL, Idaho — A man is facing five felony charges of aggravated assault after allegedly brandishing a handgun at a group of kids during an argument at a Caldwell haunted house, according to the Canyon County Sheriff's Office.

An official said the sheriff's office responded to a call at The Haunted World in Caldwell on Northside Boulevard on Friday, Oct. 9. When deputies got there, the haunted house's security told them that they had detained a man after allegedly flashing a handgun at multiple children after an argument that happened earlier.

Deputies interviewed the suspected, 37-year-old Joshua Lockner of Boise, and he admitted that he pulled a gun after getting upset with the kids during the argument, officials said.

Lockner appeared to be drunk and slurred his words during the interview. He was then taken to the Canyon County Jail and charged with five felony counts of aggravated assault and one count of carrying a concealed weapon while under the influence.

The Canyon County Sheriff's Office said Lockner is scheduled to appear in court on Tuesday, Oct. 13 at 1:30 p.m. for an arraignment hearing at the Canyon County Courthouse.

Police did not reveal any identifying details about the children or exactly how many kids were arguing with the 37-year-old man at a haunted house, during a global pandemic.