Investigators said the 14-year-old took video of her adoptive father raping her and sent it to a man she met online. 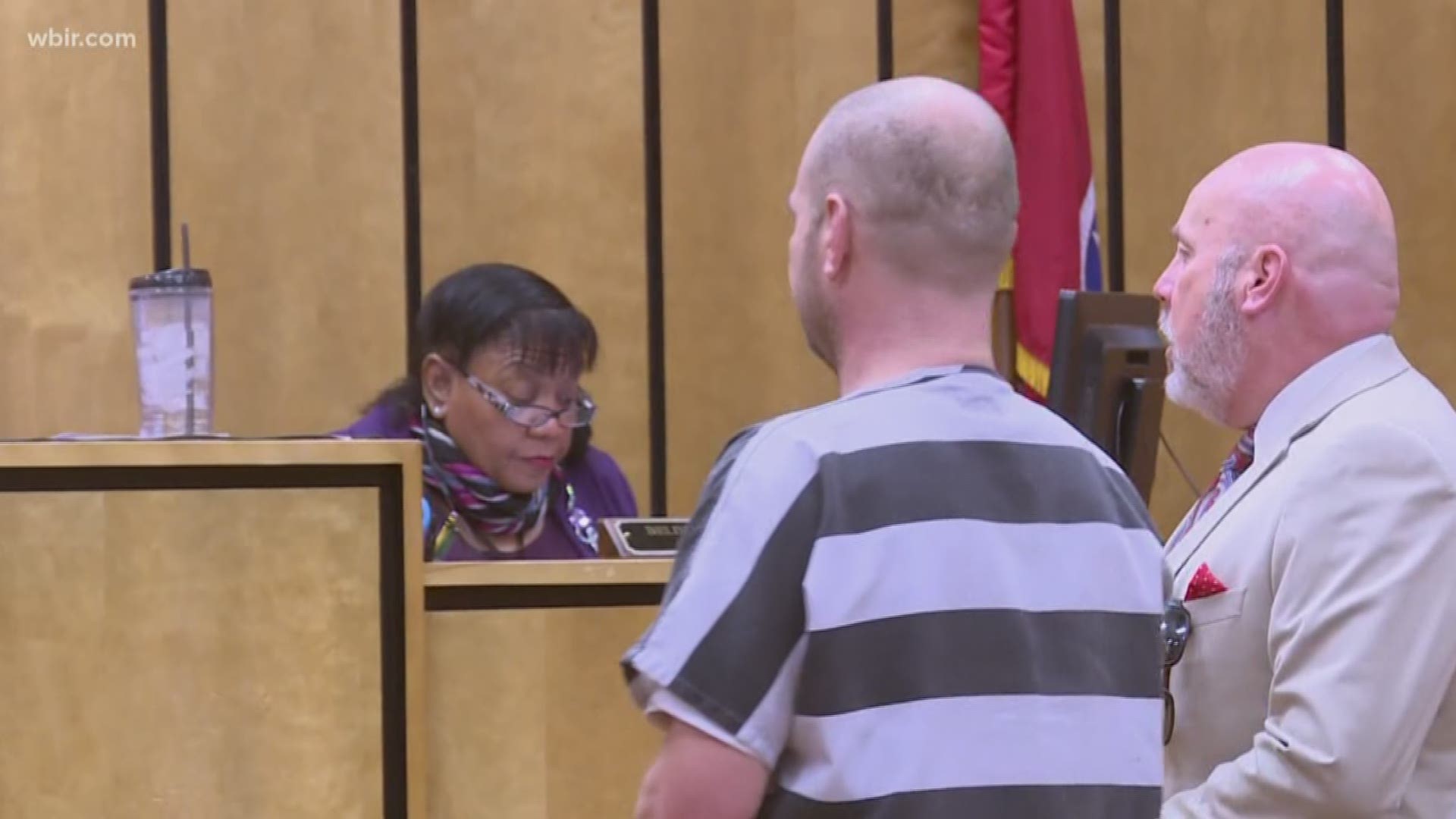 MADISONVILLE, Tenn. — The parents of a 14-year-old Monroe County girl who claims she ran away with a Wisconsin man to escape abuse are now facing new charges.

The mother and adoptive father reported the teen missing on January 14 when they discovered she wasn't in her room, sparking an Amber Alert.

During the investigation, authorities determined that the girl had left with 31-year-old Bryan Rogers. The two had developed an online relationship and she had asked him to help her escape her adopted father, who she said was raping her.

Prosecutors said Rogers encouraged the teen to get video of Pruitt raping her so they would have evidence against him. While she was missing, the pair turned that video over to the FBI.

Rogers is charged federally with sexual exploitation of a child to produce a visual depiction, although he argues he was trying to help the girl and has asked that the charge be dismissed.