Clearwater police said she admitted to the murder and is under arrest. 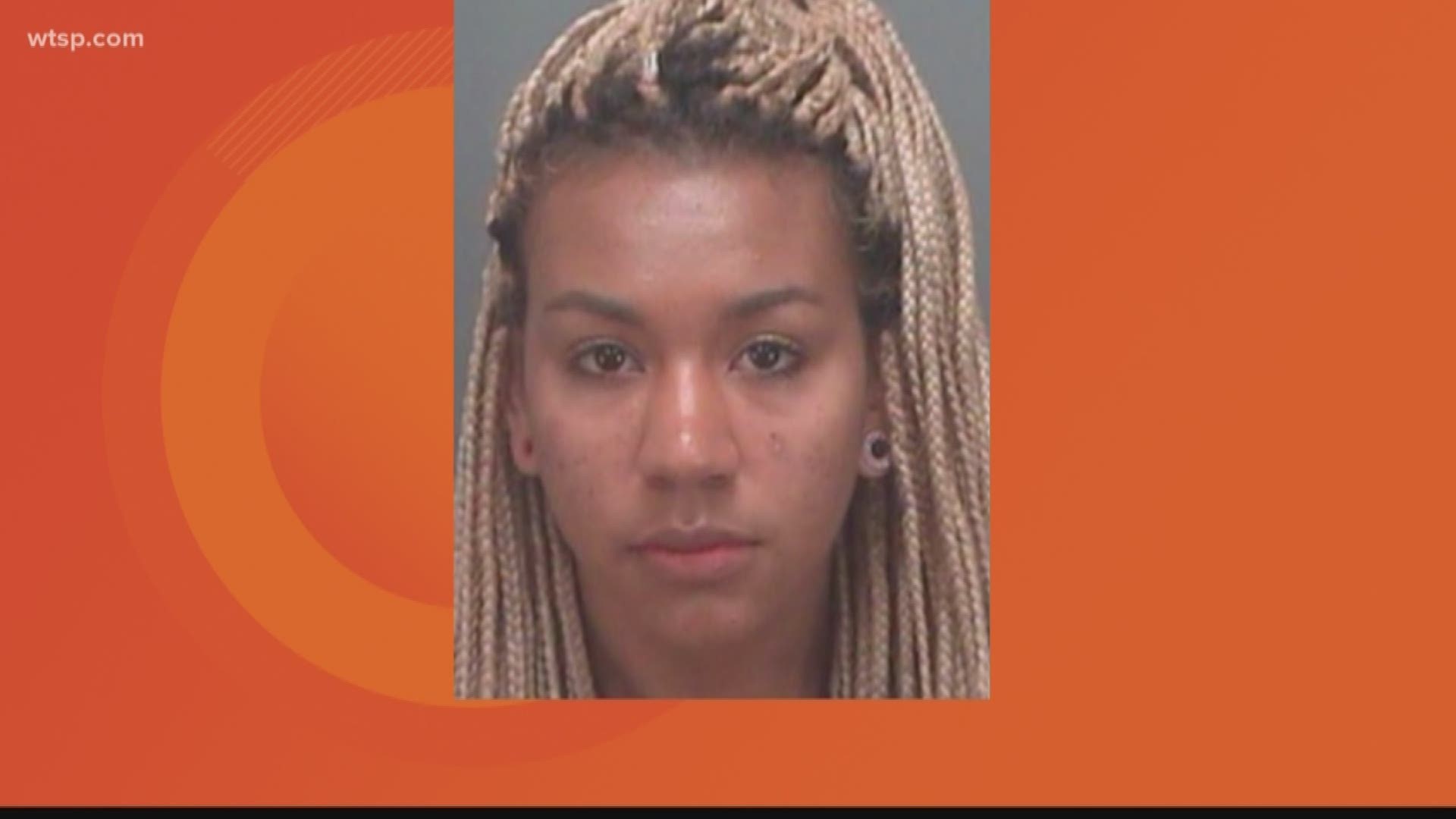 CLEARWATER, Fla. — A Clearwater woman is under arrest after admitting her involvement in the death of her infant son, according to Clearwater police.

Clearwater Police Department tweeted mugshot of 24-year-old Victoria Jackson on Thursday. Officers said she admitted to putting a pillow over her son’s face on May 24, 2019.

Detectives said Jackson admitted the murder to a friend. She was brought into police headquarters Friday, later confessing to officers.

Jackson is in the Pinellas County Jail on a charge of first-degree murder.