Attorneys for the former mayor said this was the best option for him. 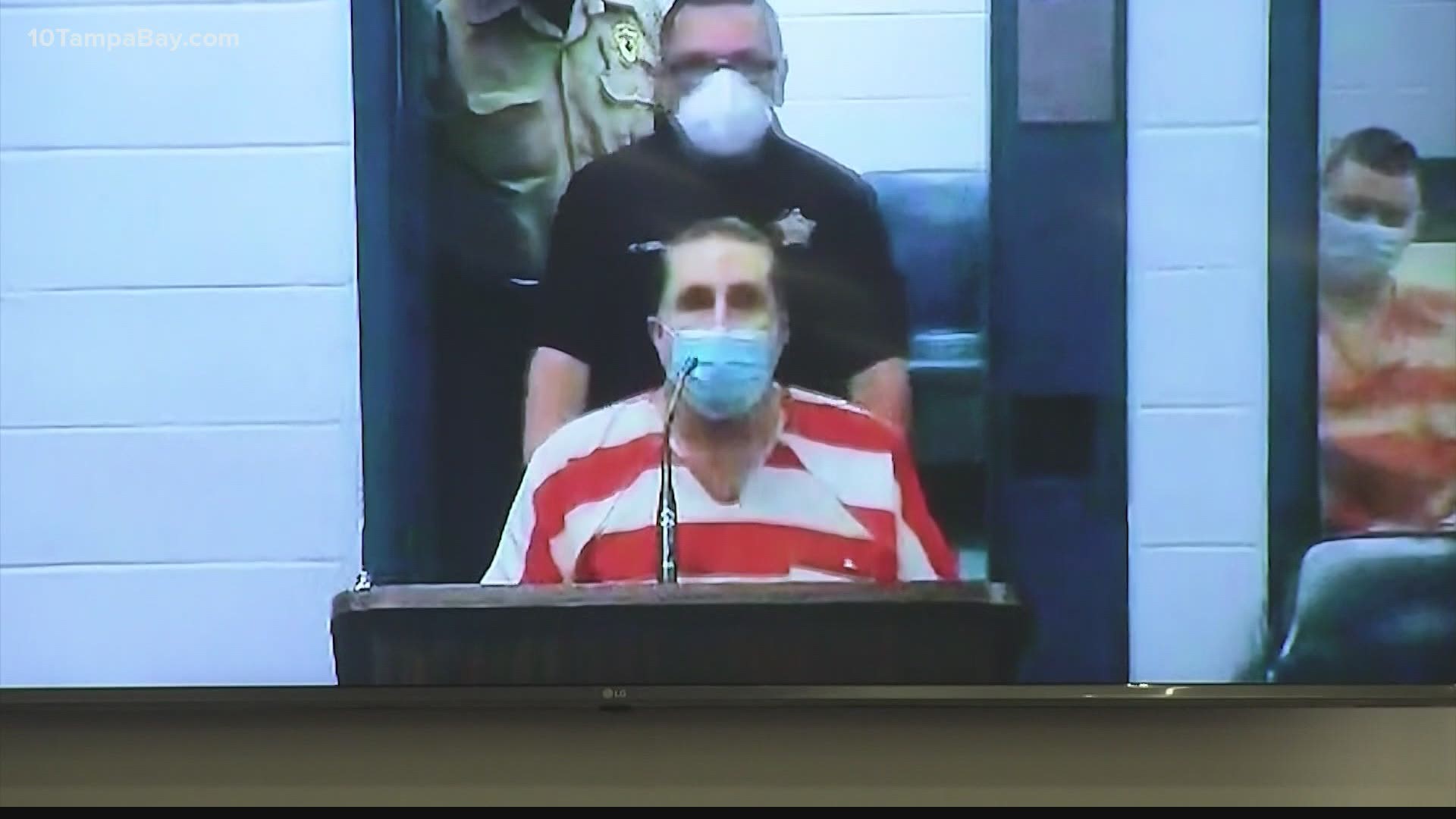 Dale Massad pleaded guilty to aggravated assault on a law enforcement officer as part of a deal that will sentence him to state prison for three years.

Massad had initially been charged with four counts of attempted murder of a law enforcement officer after deputies raided his home in February 2019 to serve a warrant for him allegedly practicing medicine without a license. Three of those four charges were dropped, and the fourth was reduced as part of the plea agreement.

At the same time, Massad pleaded guilty to the charges of practicing medicine without a license. For that, he received three years, running concurrently with the other sentence, and 10 years probation after serving his time.

“Has anybody forced or coerced you into entering this plea?” Judge Mary Handsel asked Massad. “No, ma’am,” he replied.

He has been in jail awaiting trial for two years after he was first arrested on charges of alleged corruption and then interfering with a witness. Because the sentences run concurrently, Massad’s attorneys say he would likely be in prison for a year or less before he’s released on probation.

“I almost died because a politician decided it was more important to shoot the first cop that came to arrest him than to lawfully surrender to his arrest and to the warrant,” Pasco deputy Bill Lindsey said.

Lindsey and other deputies there that day strongly criticized Massad’s plea deal sentence as being too lenient.

“Mr. Massad has clearly exploited the worst flaw in the criminal justice system,” Sgt. Lindsey said. “And that is that money and political influence buys you freedom if you’re rich.”

“This man is an unstable, violent individual that has no remorse and no respect for law and order,” Deputy Thomas Garmon testified. “As such, he is a danger to the community.”

Judge Handsel said she was signing off on the plea agreement because it fell within the law. But she made it clear she was no fan of it either.

“The court had nothing to do with this. Because, if I did,” Hansel said. “I would have to agree with the sergeant that Mr. Massad is getting quite a deal.”

Massad's defense attorneys said the plea deal was a better option than waiting for a criminal trial because of the backlog the COVID-19 pandemic has created in the court system.

His attorneys also said Massad’s health has deteriorated behind bars. Do the math, they said, and it just made sense to take the deal.

“It’s almost a business decision to cut the losses, get a guarantee, and get a date that he’s going to get out,” defense attorney Denis DeVlaming said.

“Law enforcement described Mr. Massad as a psychopath,” Bjorn Brunvand, also representing Massad added. “He is absolutely not a psychopath. He was a frightened man who was defending his home.”

The Feb. 21, 2019, raid on Massad's home came after both the Port Richey city manager and police chief reached out to FDLE and accused Massad of corruption, drug abuse, and practicing medicine without a license.

Investigators said Massad lost his medical license after the death of a 3-year-old patient in 1992.

At the time of his arrest, Pasco County Sheriff Chris Nocco said Massad was a "known drug user" and was a "drug dealer."

While he was in jail, prosecutors said Massad tried to get then acting mayor Terrence Rowe to make someone pay for his arrest.

Massad previously attempted to have his case dismissed, claiming he was standing his ground when he shot at Pasco County deputies.

His attorneys told the court once he’s released from prison Massad plans to move to South Florida so he can be closer to his son and grandchildren.