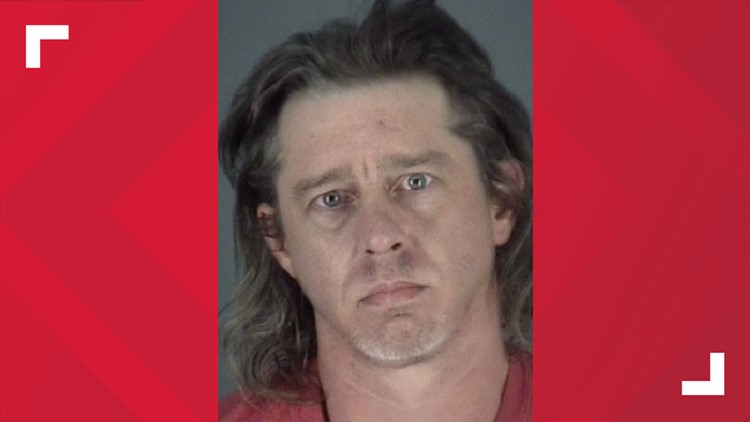 Pasco County sheriff’s deputies on Tuesday arrested an inmate accused of sending a postcard to a fellow gang member in jail, asking him to kill a third inmate.

Before June 21, Charles White, 40, of Zephyrhills, is accused of sending the postcard using the U.S. Postal Service to a fellow gang member who was already locked up. An arrest report claims the person White wanted to be killed is the brother of the man who killed White’s son.

White admitted to deputies he sent the postcard and wanted the other inmate killed, according to the arrest report. Deputies say White also told them if he was housed with the man he wanted dead, he would kill him himself.

Investigators claim White and the man he sent the postcard to are "documented members of criminal white supremacist gangs."

White is charged with attempting to solicit or conspire life.