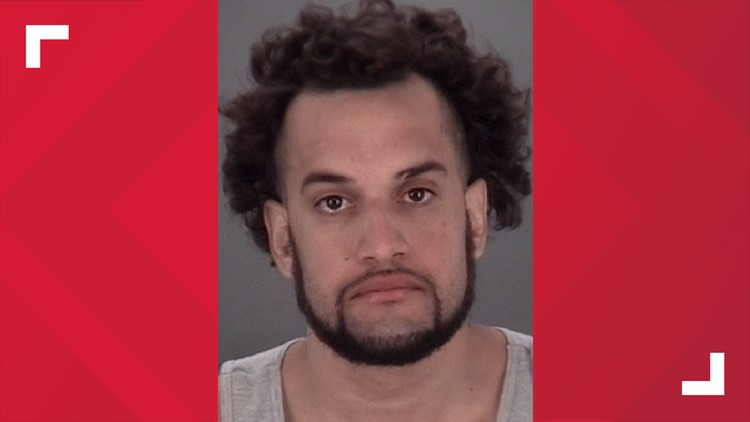 Florida man accused of holding Uber Eats driver against her will

Pasco County sheriff’s deputies arrested a man accused of holding an Uber Eats driver against her will and threatening her with a gun.

An arrest report says Medina approached the female driver at about 3:21 a.m. Wednesday at a Denny’s restaurant in New Port Richey.

While the woman was loading the food, Medina is accused of getting into the front passenger side of her car without her consent. The woman told Medina to get out of her car, the report states.

According to the report, Medina told the woman, “he had a gun and [she] needed to start driving.”

The woman told Medina she had to make the delivery or someone would get suspicious about what happened to her, according to the report.

Deputies said Medina and the woman then left the home, driving southbound on US 19.

Medina is accused of grabbing the wheel and driving the car to the Rodeway Inn motel, where the woman got the attention of a man. The man kept Medina’s attention while she ran away.

Shortly after, deputies arrested Medina and took him to the Land O’ Lakes Jail.