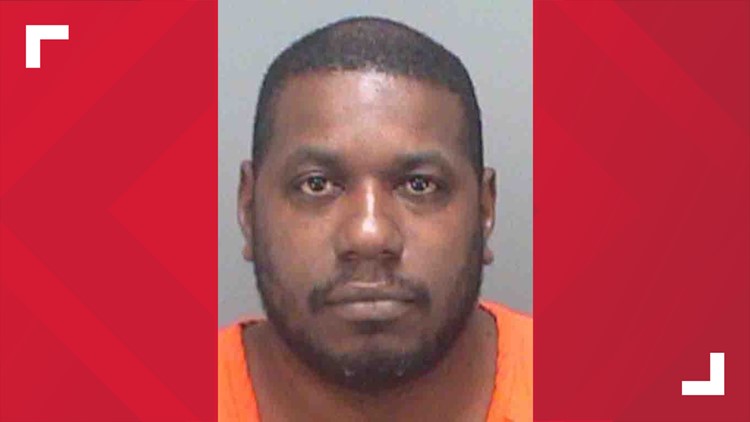 According to an affidavit, Guice spent about four hours at 4-Play Gentlemen's Club on Gandy Boulevard in St. Petersburg when he was supposed to be watching the children while their mother was at her mom's funeral in Georgia.

One of the children has severe autism, and Pinellas County deputies said they found him wearing a urine-soaked diaper in his room.

The other child was unable to take care of the boy and herself, deputies said.

Jail records show Guice was charged with two counts of child neglect without bodily harm and released after posting $5,000 bail.