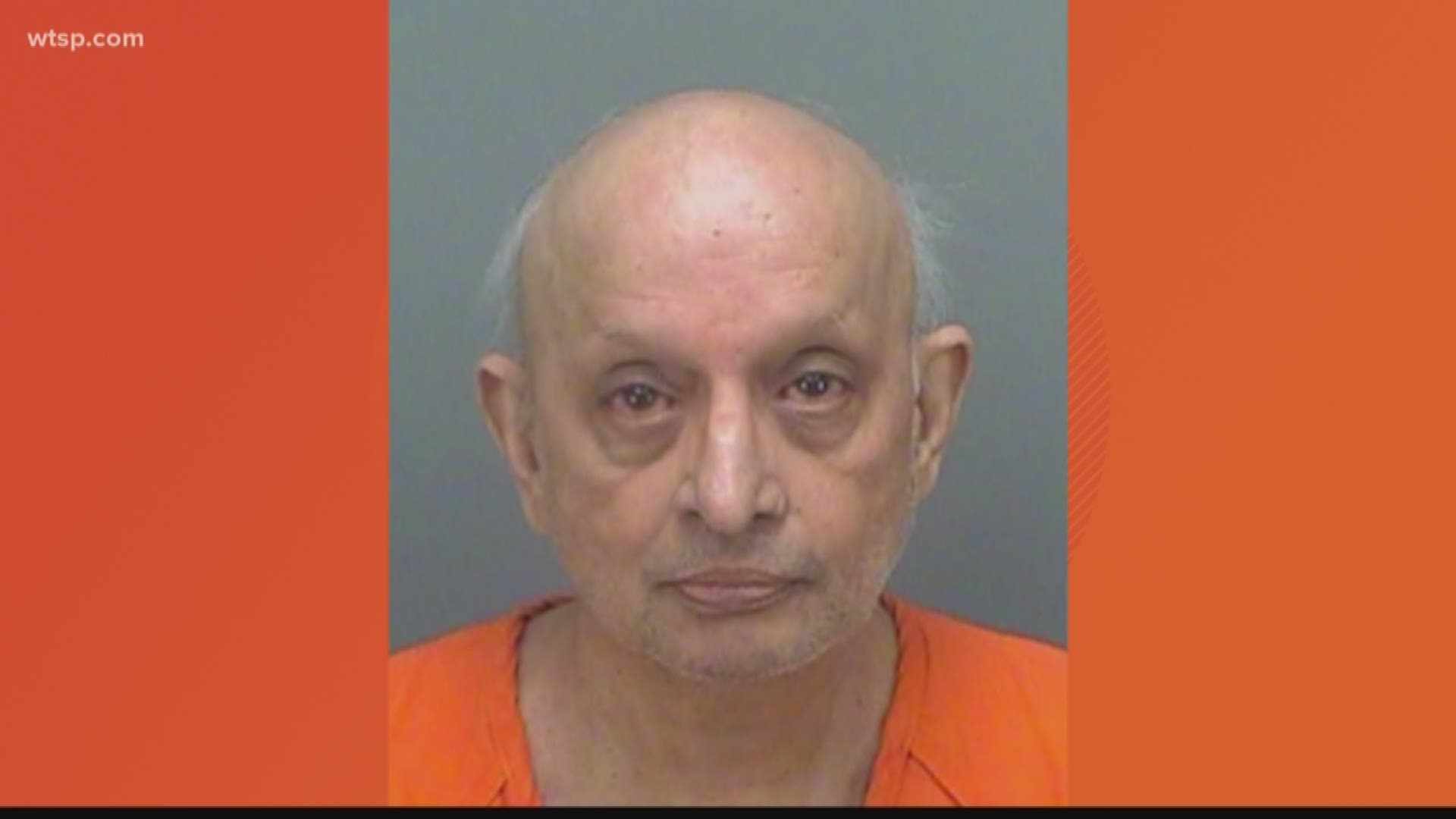 The deadly crash happened at about 10:33 p.m. Friday on the Indian Rocks Causeway Bridge near East Gulf Boulevard.

Witnesses told deputies Singhal’s BMW veered into the bike lane and hit Delott. The impact threw her from the bike.

Emergency medical services took the Delott to an area hospital, where she died.

Deputies arrested Singhal and took him to the Pinellas County Jail.

According to an arrest affidavit, deputies said Singhal had bloodshot, watery and dilated eyes, was "unsteady" on his feet and had an "odor of an alcoholic beverage emitting from his breath."

Singhal provided blood samples about four hours after the crash. The arrest report said the results showed a BRAC of .064.