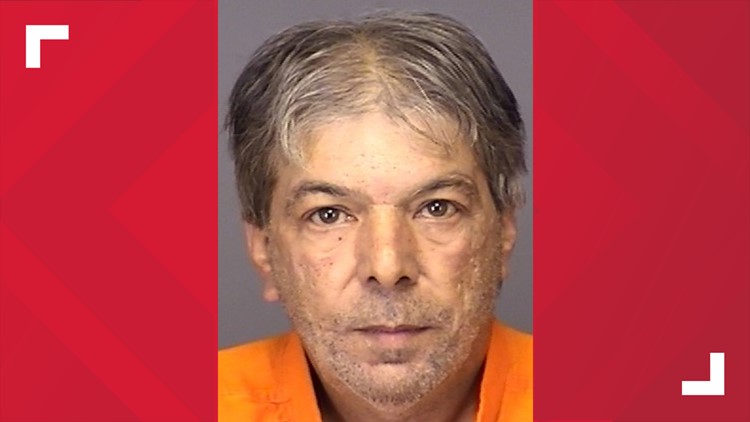 SEBRING, Fla. — A Sebring man is facing more than 300 counts of child pornography after his house was raided by the Highlands County sheriff's Special Victims Unit.

Sewell could face more charges, but the 305 he already faces is enough for him to face life in prison, the sheriff's office said.

He is being held without bail at the Highlands County Jail.