The sheriff's office said Jonah Delgado, 19, is seen on video slapping the man's face and yelling at him. 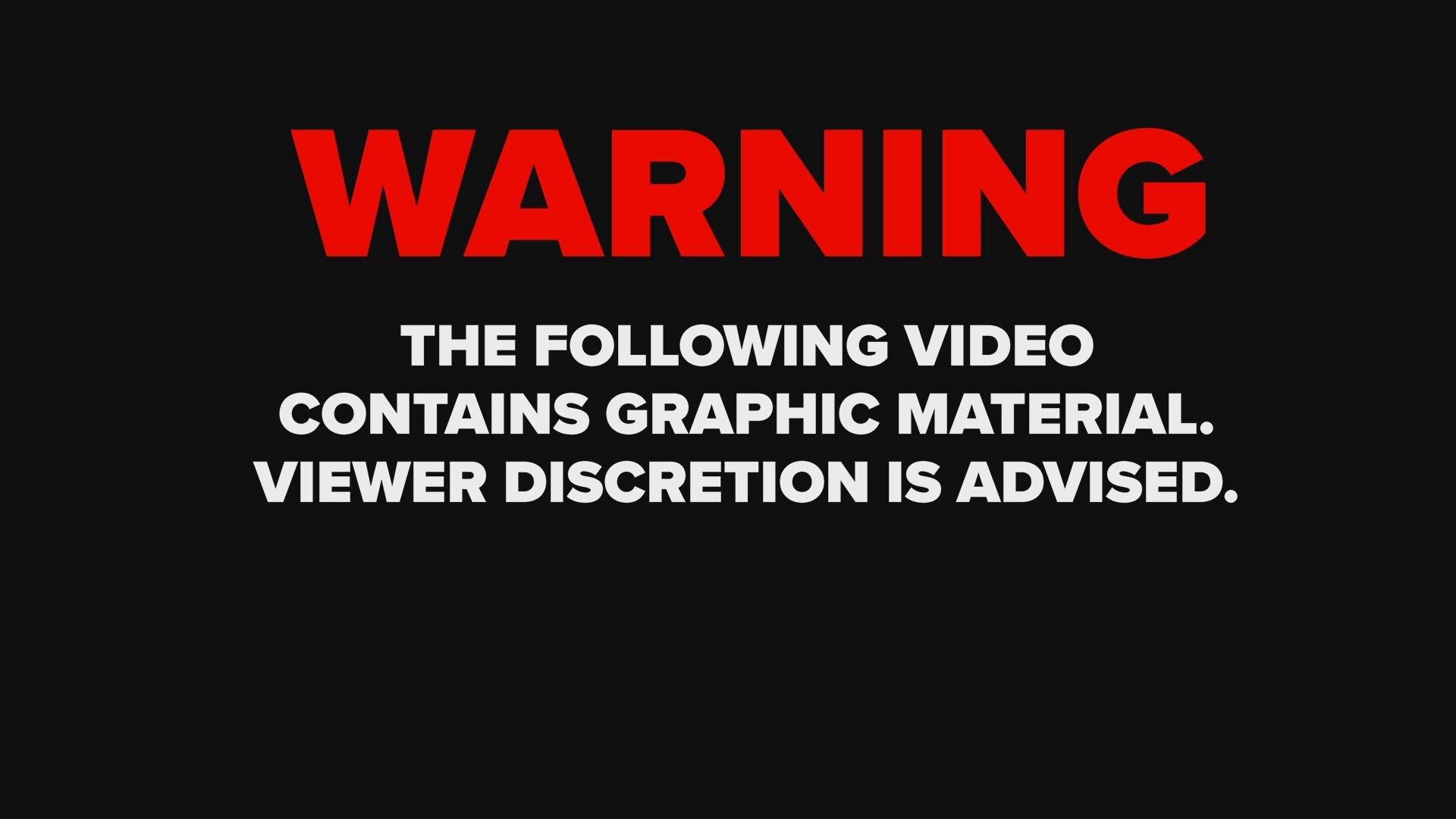 HILLSBOROUGH COUNTY, Fla. — A caretaker in Hillsborough County has been arrested after deputies say he physically abused an 88-year-old man in his care.

The sheriff's office said on Aug. 5, Jonah Delgado, 19, was the on-duty caregiver for the man, who requires full-time care of basic needs.

Deputies said home surveillance video shows Delgado slapping the man and yelling at him. He's also accused of hitting the man in the face, head and stomach multiple times.

Later, deputies said Delgado pushed the man onto a bed and punched him in the stomach three times.

With help from the Pasco Sheriff's Office, Delgado was arrested later that night.

"The actions of this man are deplorable, unacceptable and disturbing," Sheriff Chad Chronister said. "Delgado was trusted to take care of this man and to protect him. He not only broke this trust but put this man in direct danger with his actions."

Delgado is charged with abuse of an elderly or disabled adult and battery.