FORT MYERS, Fla. — A Florida woman has been sentenced to five years and 10 months in federal prison for attempting to send cell phones to the Middle East to be used as bomb detonators by the Islamic State terrorist group.

Court documents say Sheppard began using social media applications in 2016 to connect with other ISIS supporters and eventually began communicating with two undercover law enforcement agents. She sent 10 cell phones to one of the agents in 2017, believing they would be used in pressure cooker bombs. 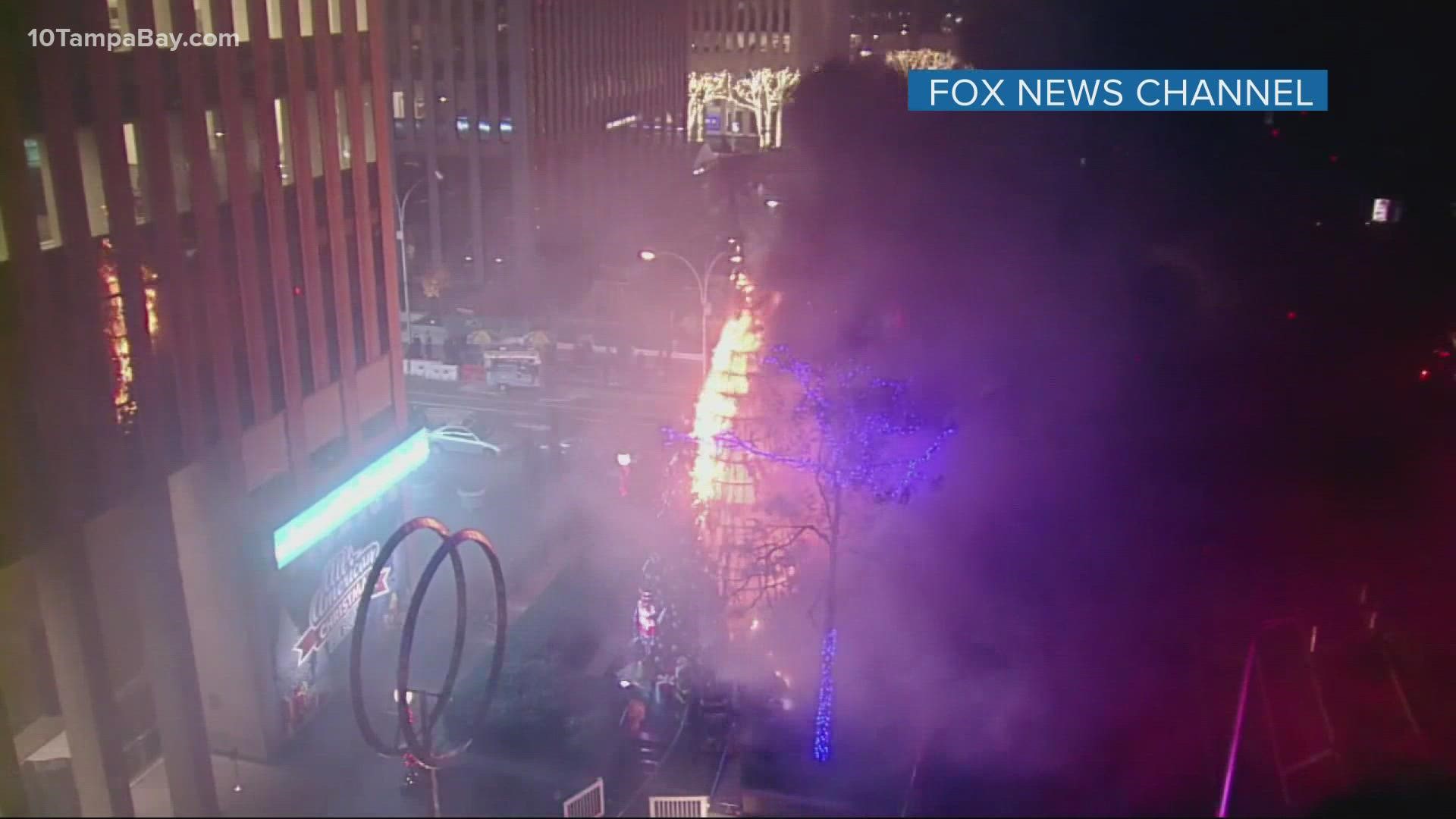