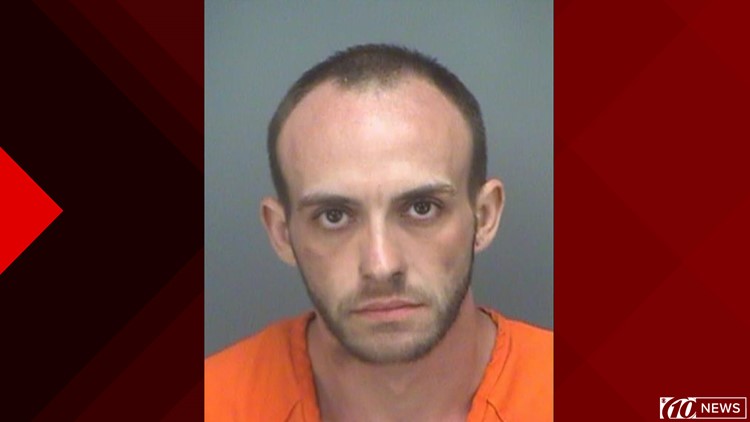 Man caught in motel room with girl he drove from Ohio to Florida, police say

PINELLAS PARK, Fla. — Pinellas Park police have located an endangered 15-year-old girl out of Hamilton County, Ohio and arrested the 31-year-old man accused of interfering with her child custody.

Police say Raymond James Curtis drove the girl, who he was acquainted with, from Ohio to Florida about a week ago, where the two stayed in a motel. Curtis "engaged in multiple sexual acts" with the girl over the last week, according to officers.

The Hamilton County Sheriff's Office recently obtained an arrest warrant for Curtis. Pinellas Park police say they responded to the motel to find the missing and endangered girl in a room on U.S. Highway 19.

When questioned by police, Curtis admitted to the sexual acts, according to an arrest affidavit.

The girl was taken into protective custody until her parents were able to travel to Florida.

He has been booked at the Pinellas County Jail.