The company thought he was a registered nurse, so they had let him work as a flight nurse, flight coordinator, and director of medical services. 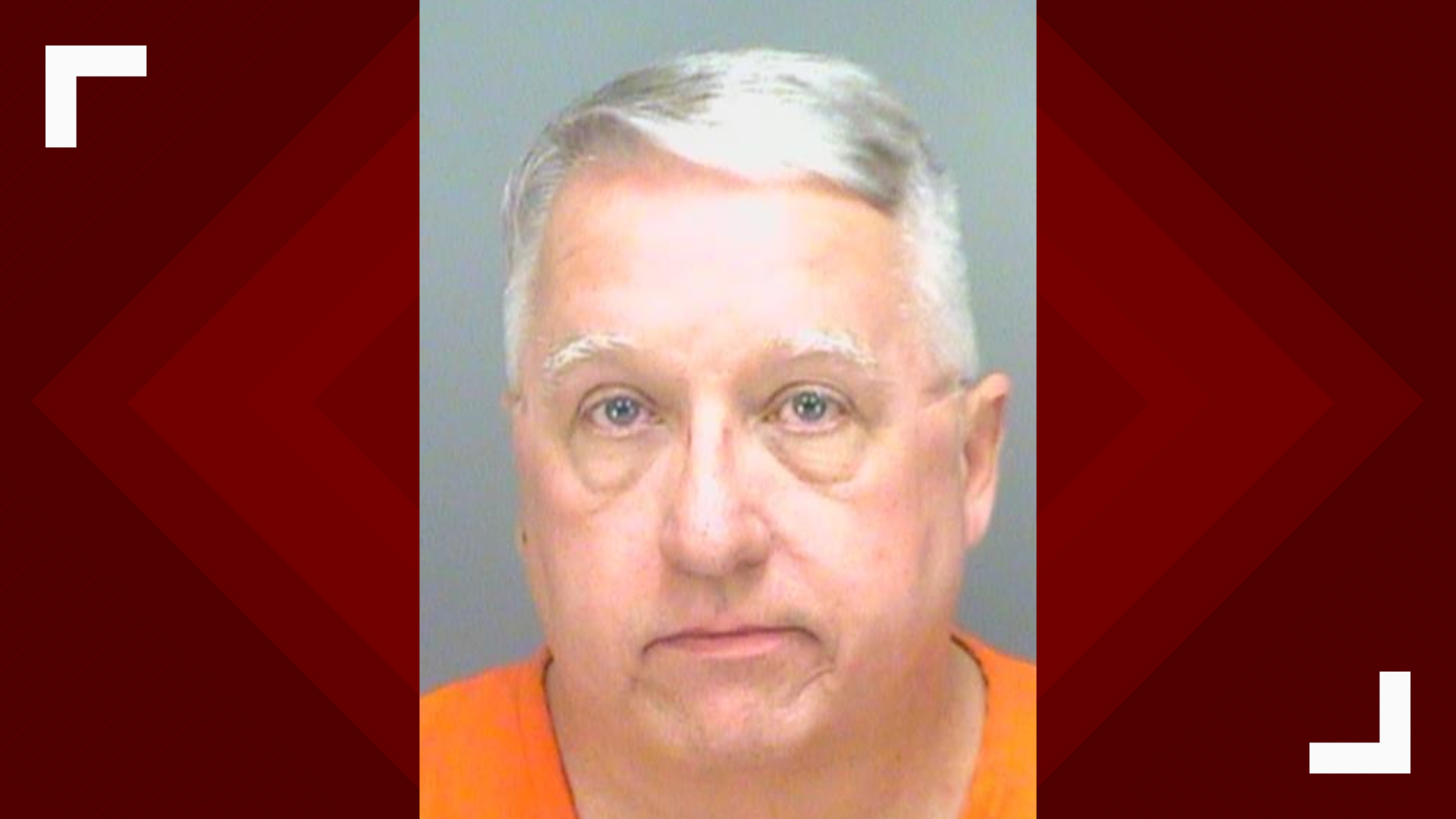 Timothy Leroy Lookabaugh, 58, of Tampa, has been charged with unlicensed practice of a health care profession.

According to detectives, Air Ambulance Worldwide, which was located in Palm Harbor, learned in April 2018 that Lookabaugh had provided a fake license. He was fired.

Investigators found he had been a licensed paramedic in Pennsylvania before he was hired by Air Ambulance in February 2014. That August, he told his employers he had completed nursing school and gave them what appeared to be a State of Florida Registered Nurse license and number.

Detectives said the number belonged to a woman who previously worked for the company but was now retired.

Since the company thought he was a registered nurse, they had let him work as a flight nurse, flight coordinator, and director of medical services.

Records showed Lookabaugh took part in 53 medical flights as a nurse. No medical emergencies took place during those flights, according to records.

The company told the sheriff's office about the allegations in May. They interviewed Lookabaugh on Friday and arrested him. He was released after posting $2,000 bail.