Deputies: Woman killed her husband, son with special needs before killing herself

Investigators said they were called to a home after a pool service worker reported a bad smell coming from the house. 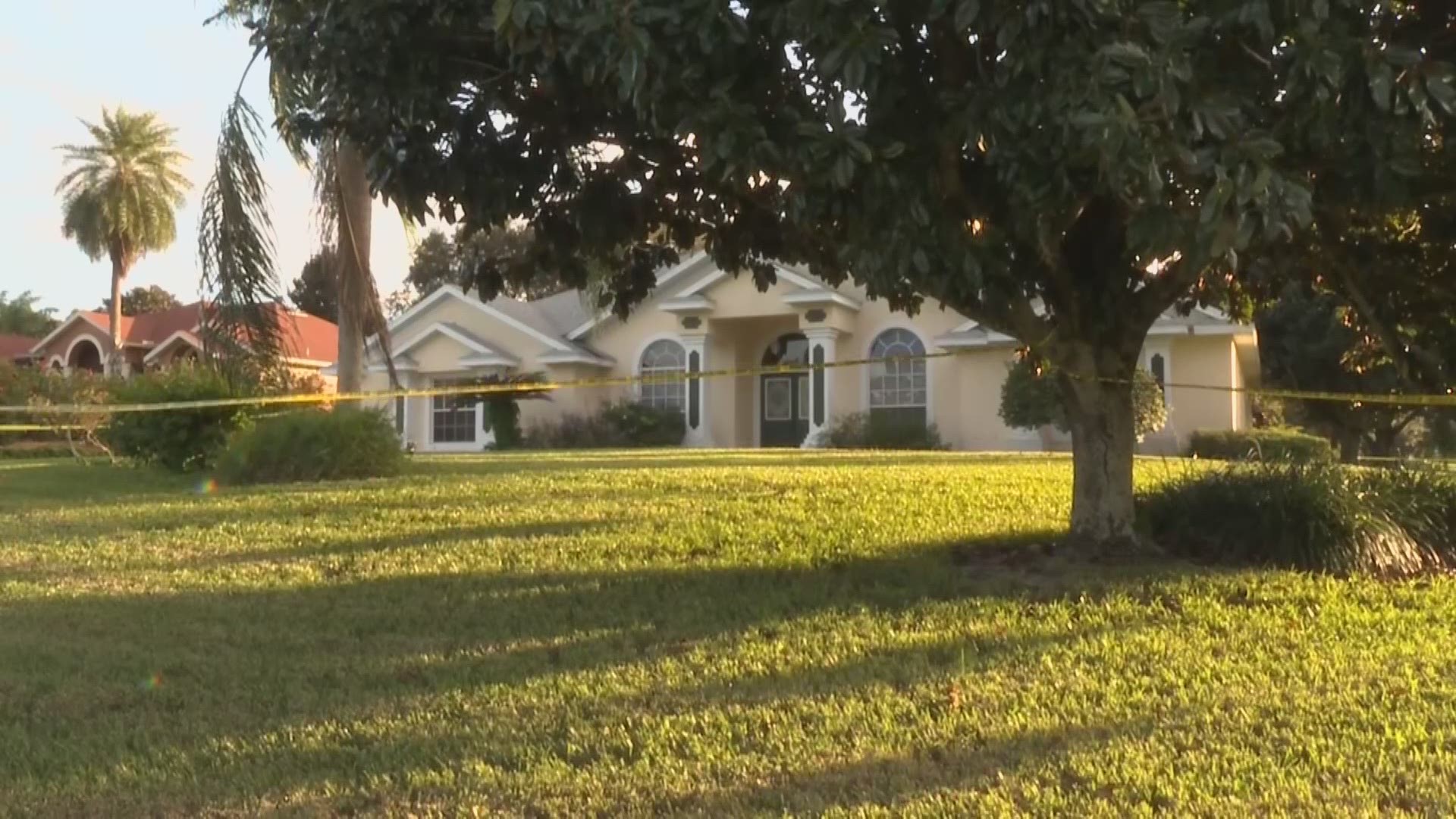 A Lake County woman is accused of killing her husband and son who has special needs before killing herself.

The Lake County Sheriff's Office said its deputies were called to a home in Clermont after a pool service worker reported a bad smell coming from the house.

Investigators said they were told by neighbors they hadn't seen the family who live there in a while.

Deputies said they forced their way into the home, and that's when they found the bodies of three people. Investigators said the couple, who is in their 70s, lived in the home with their son who is in his 50s and has special needs, WKMG reported. They say all three were shot.

Investigators said it looked like a double-murder suicide where the woman killed her son and husband before killing herself, according to WKMG.