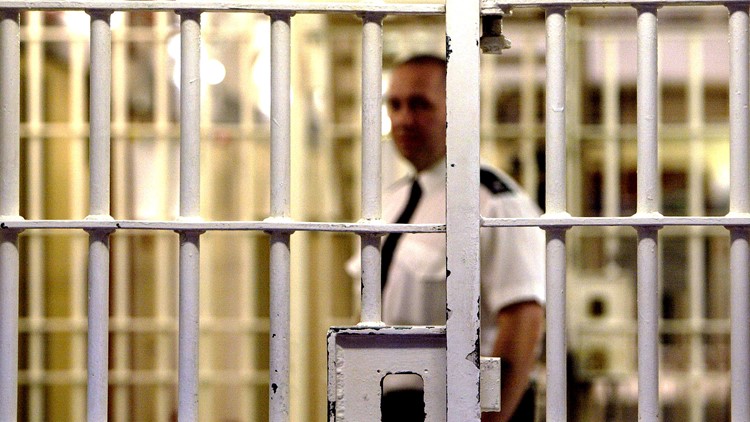 Nearly 40 alleged members and associates of the "Unforgiven" and "United Aryan Brotherhood" gangs have been indicted on arms and drug trafficking charges after an operation centered in Pasco County, the U.S. Attorney's Office said Thursday.

The charges range from possessing firearms and pipe bombs to possessing and distributing meth and heroin.

Those indicted were mostly Pasco County residents, but there were also people from Tampa, Palmetto, Bartow, Bushnell and Orlando. They range in age from 24 to 48. Several of the indictments have already led to convictions and sentences as long as 10 years in prison.