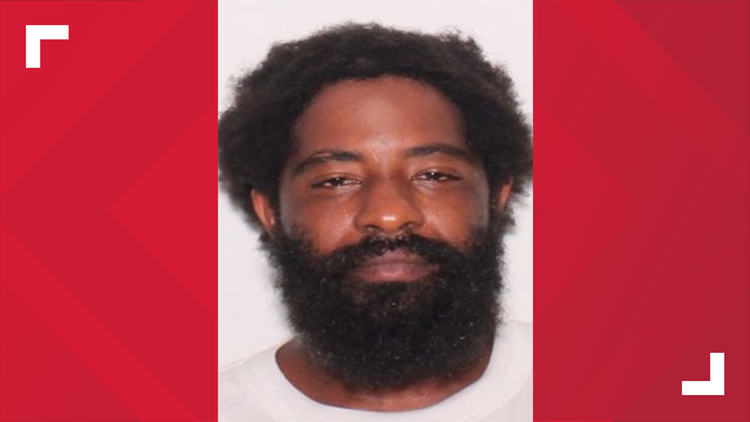 NEW PORT RICHEY, Fla. — Police in Pasco County are looking for a man accused of attempted murder outside a bar.

New Port Richey police say an argument broke out between two people near the intersection of Grand Boulevard and Nebraska Avenue. One person was stabbed in the upper body and seriously injured.

Officers say Dewayne Lamar Brown, 35, was involved in the incident.

Police say an arrest warrant has been issued for Brown for attempted homicide. According to law enforcement, he is considered armed and dangerous.

Anyone with information about Brown is asked to call the police department at 727-841-4550.