Peter Heneen, a deputy of six years, is accused of texting threats in an exchange with a colleague. "Need to make the streets of D.C. run red...," he allegedly said. 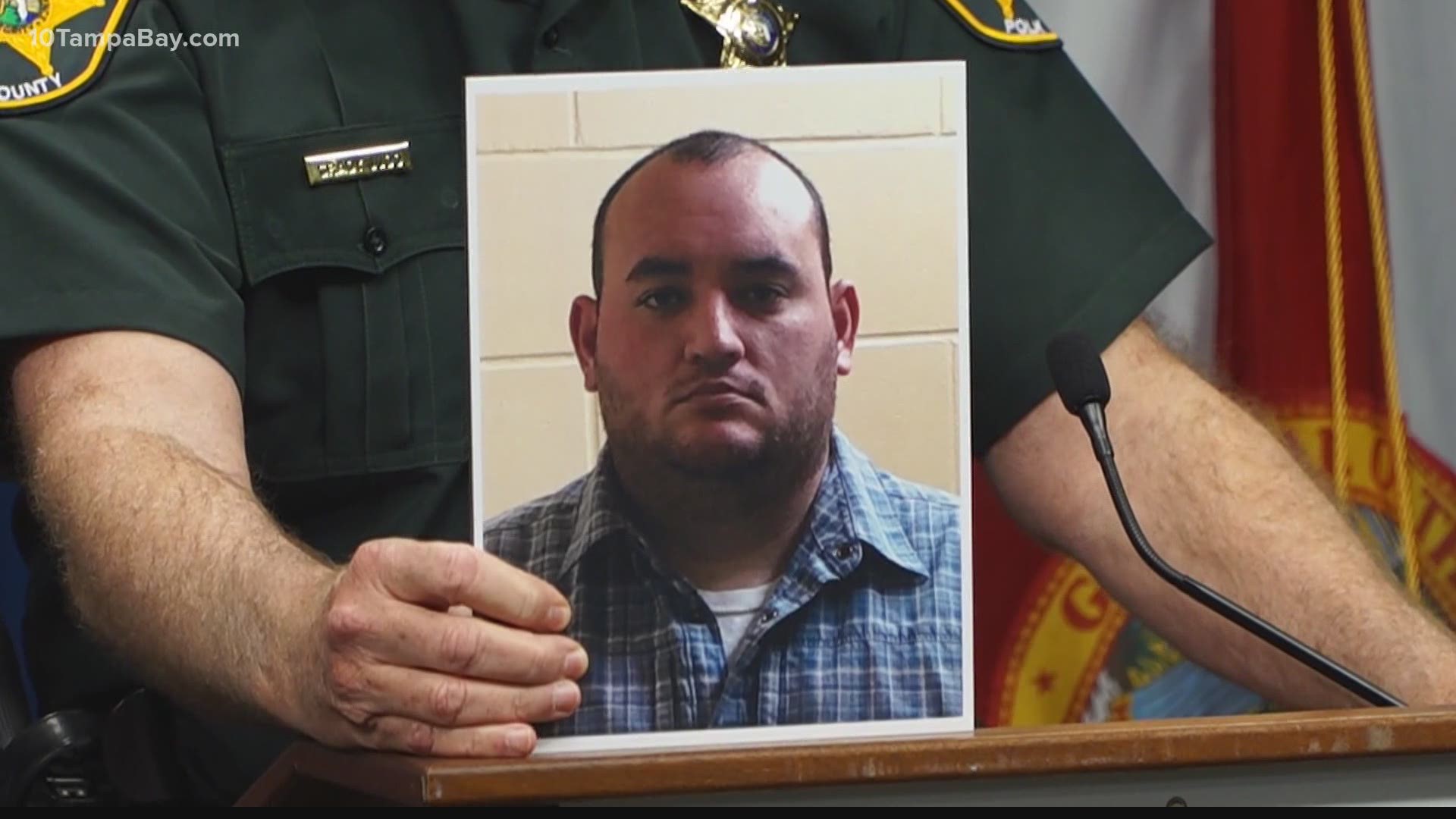 WINTER HAVEN, Fla. — Words matter, the sheriff said, and the threatening statements a Polk County deputy allegedly made related to violence at the U.S. Capitol were enough to put him behind bars.

A visibly upset Sheriff Grady Judd called the text messages of 29-year-old Peter Heneen, a deputy of six years, "absolutely frightening." Heneen faces a second-degree felony charge of written threats to kill, do bodily injury, or conduct a mass shooting or an act of terrorism.

"Threatening words to hurt or kill are not acceptable," Judd said.

Heneen was arrested Tuesday and has been suspended from duties pending termination procedures, the sheriff's office said.

Following the Jan. 6 insurrection at the Capitol by supporters of President Donald Trump, the sheriff said Heneen spent some time texting a fellow deputy that evening. Judd considers that law enforcement officer a "hero" because, following the two's conversation, he reported it to superiors.

Heneen and the second unidentified deputy started talking about a shooting, but the back-and-forth took a turn when Heneen reportedly said: "F--- the feds. Need to make the streets of D.C. run red with the blood of these tyrants."

The other deputy tried to talk Heneen down, but Judd says he continued talking about killing members of the federal government, calling them corrupt and saying he'll "kill them all."

The text messages up until that point were "hate talk," said Judd, until he "went too far." Heneen started talking about taking "the fight to them," Judd said, "so now he's proactively talking about what will happen in the future."

Heneen considered himself and militia members "patriots," while any police officer or military member "who stands in the way is the enemy," said Judd, quoting Heneen's text message.

"As you can see, I am angry beyond words," Judd said. "I am proud of our witness, who is my deputy...because he stood up."

Judd said having Heneen arrested was important, and having him arrested before Wednesday's inauguration of President-elect Joe Biden was "even more important." The sheriff added, however, there is no indication he was part of a team or a broader group.

When asked about Trump's inflammatory statements during a rally prior to the storming of the Capitol, the sheriff declined to lay blame on the outgoing president. But still, one's choice of words matter, Judd said.

The sheriff neared the end of his briefing with a warning for others making similar threats.

"You issue a written threat, you're going to get locked up, too," Judd said. 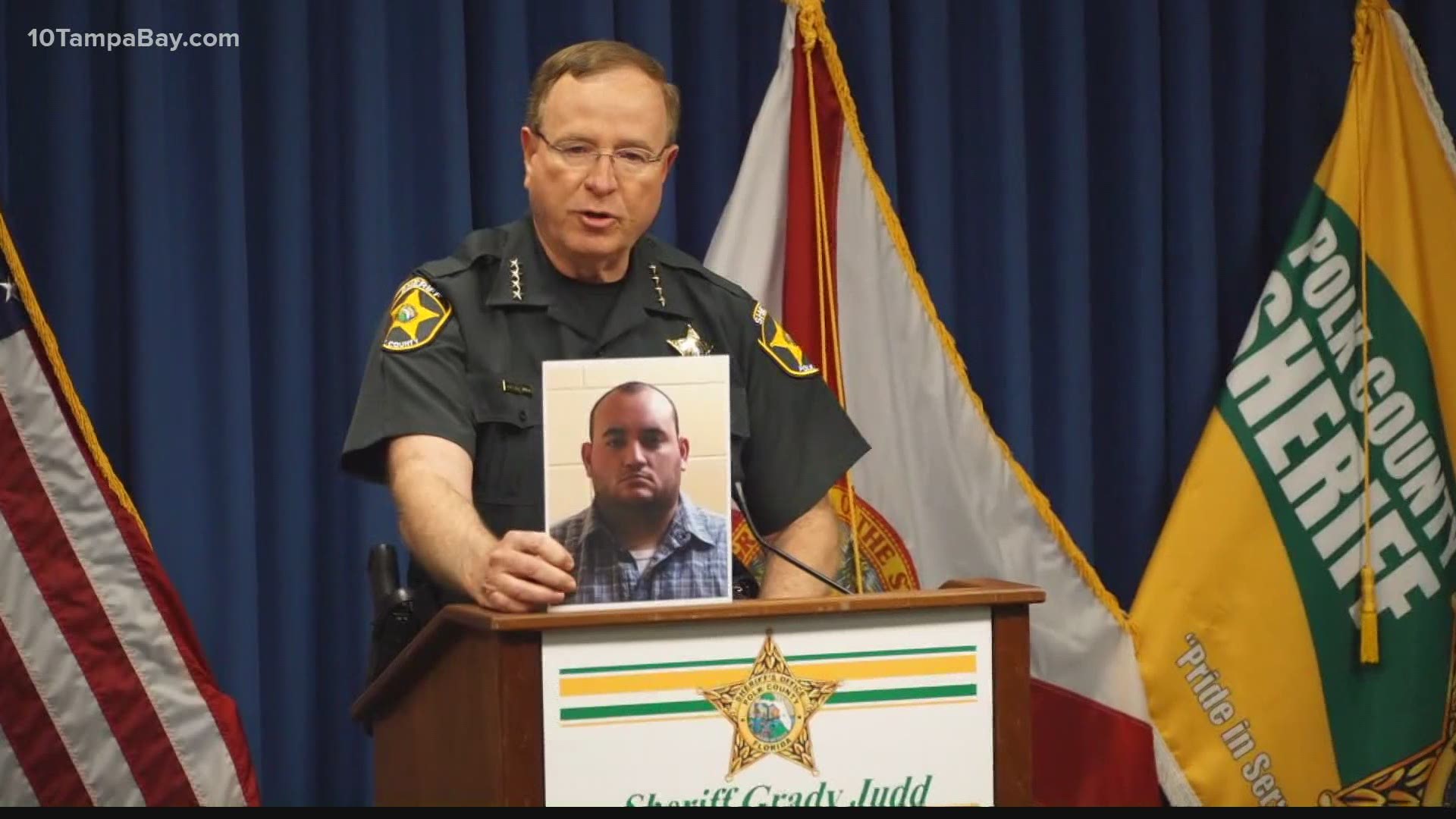