One person has been shot and one person detained at a convenience store, the Pinellas County Sheriff's Office said. 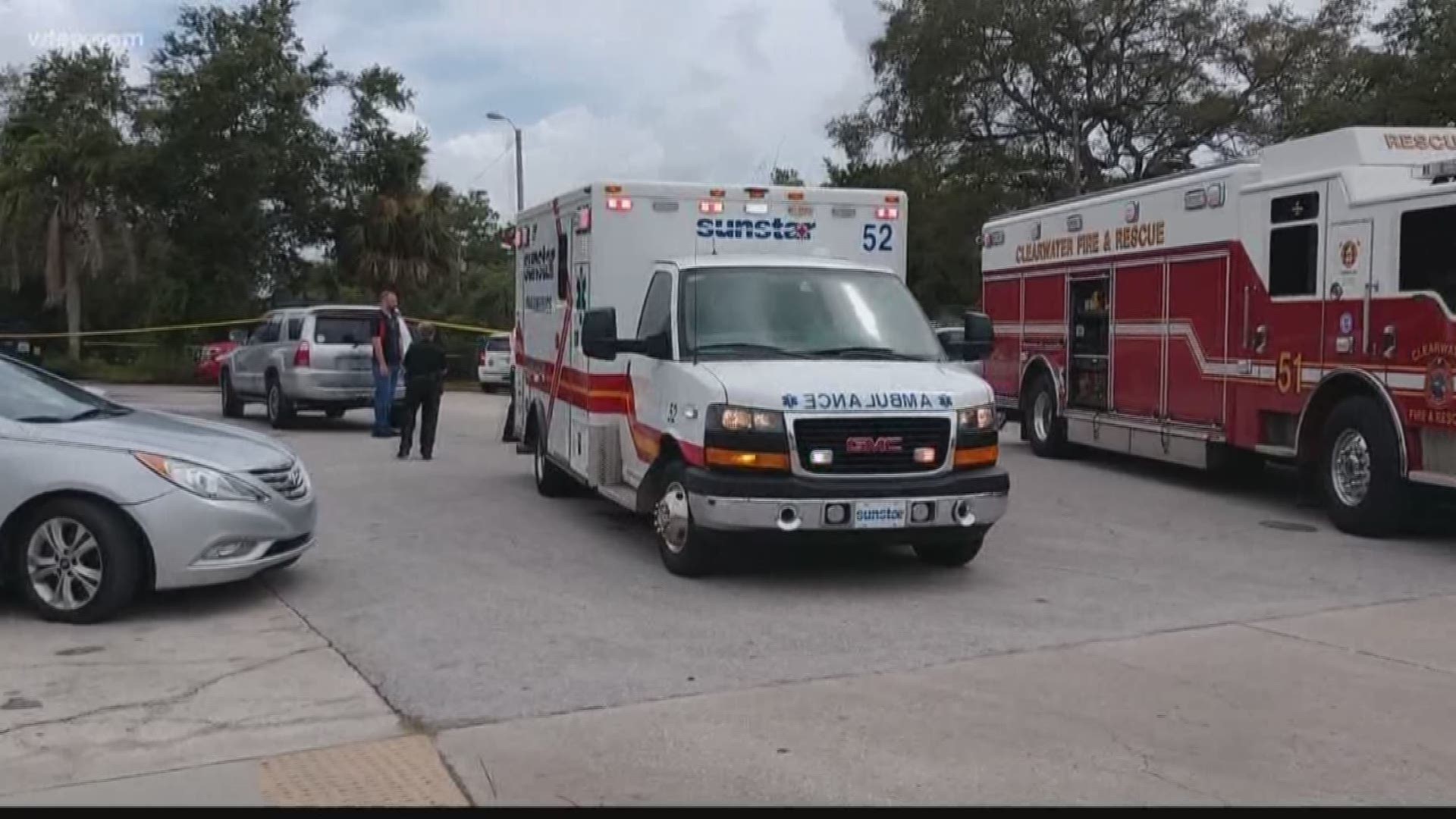 CLEARWATER, Fla.-- The ‘Stand your ground’ law is up for debate in a shooting in Clearwater Thursday afternoon.

Police said it all started when a driver started arguing with another driver who parked in a handicap stop at the Circle A store on Sunset Point Road.

Video of that argument was released Friday. The driver who parked in the handicap spot is a woman. Police say her boyfriend was inside the store, came out and pushed the first driver who confronted her.

When the man fell, he fired his gun. Markeis McGlockton died at the hospital.

The man involved has a concealed weapons permit and is cooperating with police. So far, no charges have been filed while there is an ongoing investigation pending the applicability to the ‘stand your ground’ law.

Stay with WTSP.com as this story develops.