The 23-year-old has previous terrorism charges in Saudi Arabia. 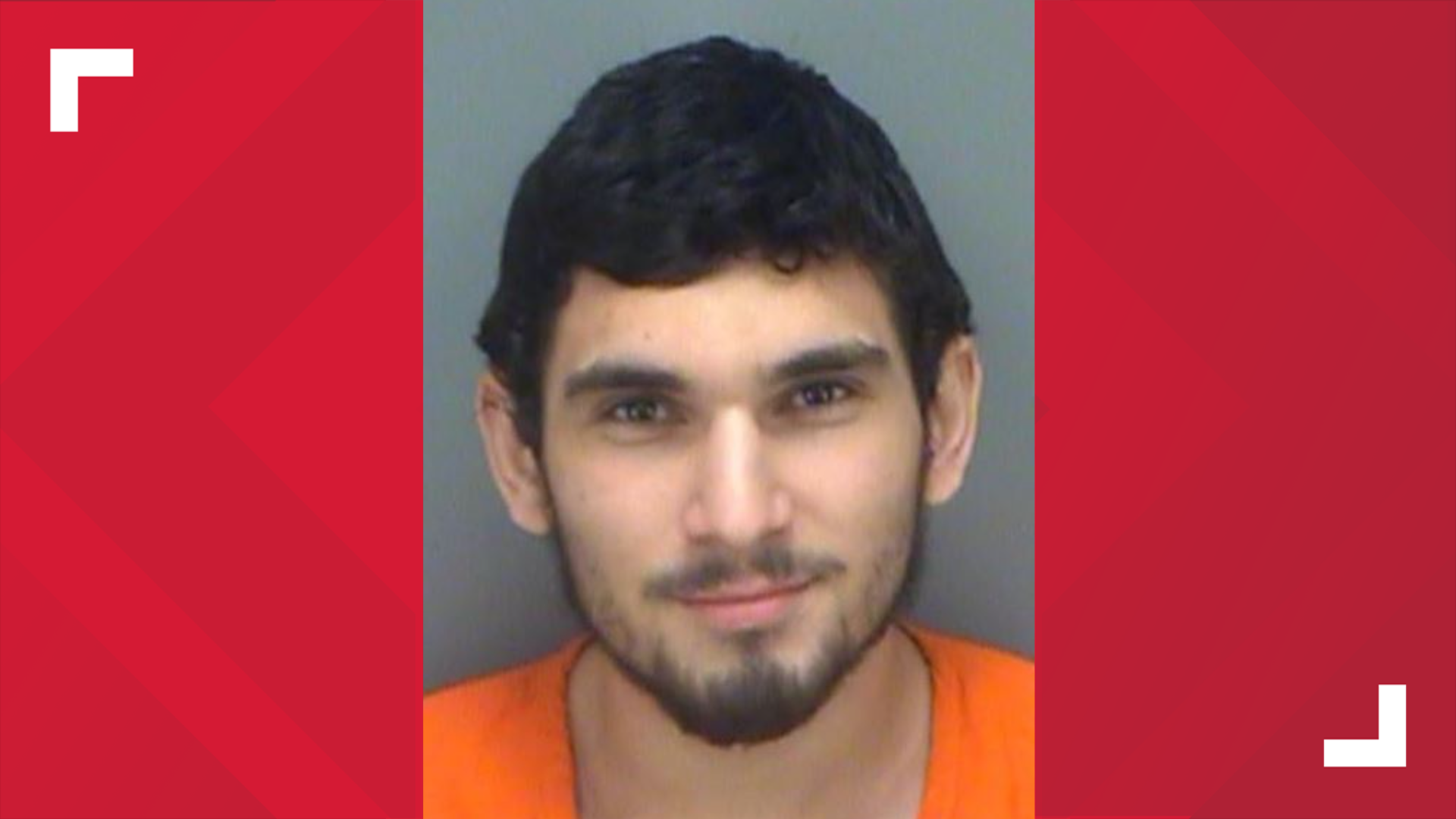 TAMPA, Fla. — A Tampa man who wanted to help ISIS thought about carrying out a mass shooting at Honeymoon Island, prosecutors say.

Investigators say Muhammed Momtaz Al-Azhari, 23, has a criminal history that includes previous terrorism charges in Saudi Arabia. They say he tried to buy multiple guns before acquiring a Glock pistol and a silencer.

Prosecutors say he expressed "admiration" for the Pulse nightclub shooter and said he wanted to carry out a similar mass shooting. He scouted potential targets around Tampa, including Honeymoon Island, authorities say.

According to law enforcement, the 23-year-old even rehearsed parts of an attack and the public statements he planned to make about it.

Without going into detail, Maria Chapa Lopez, U.S. attorney for the Middle District of Florida, said swift action by law enforcement officers and "concerned citizens" allowed investigators to interrupt a "serious threat" without anyone getting hurt.

The Department of Justice charged Al-Azhari with attempting to provide material support or resources to a designated foreign terrorist organization.

According to the DOJ,  Al-Azhari researched and scouted potential targets in the Tampa area. He traveled to Honeymoon Island and the FBI's Tampa Field Office, but also researched Clearwater Beach and Bellaire Beach. 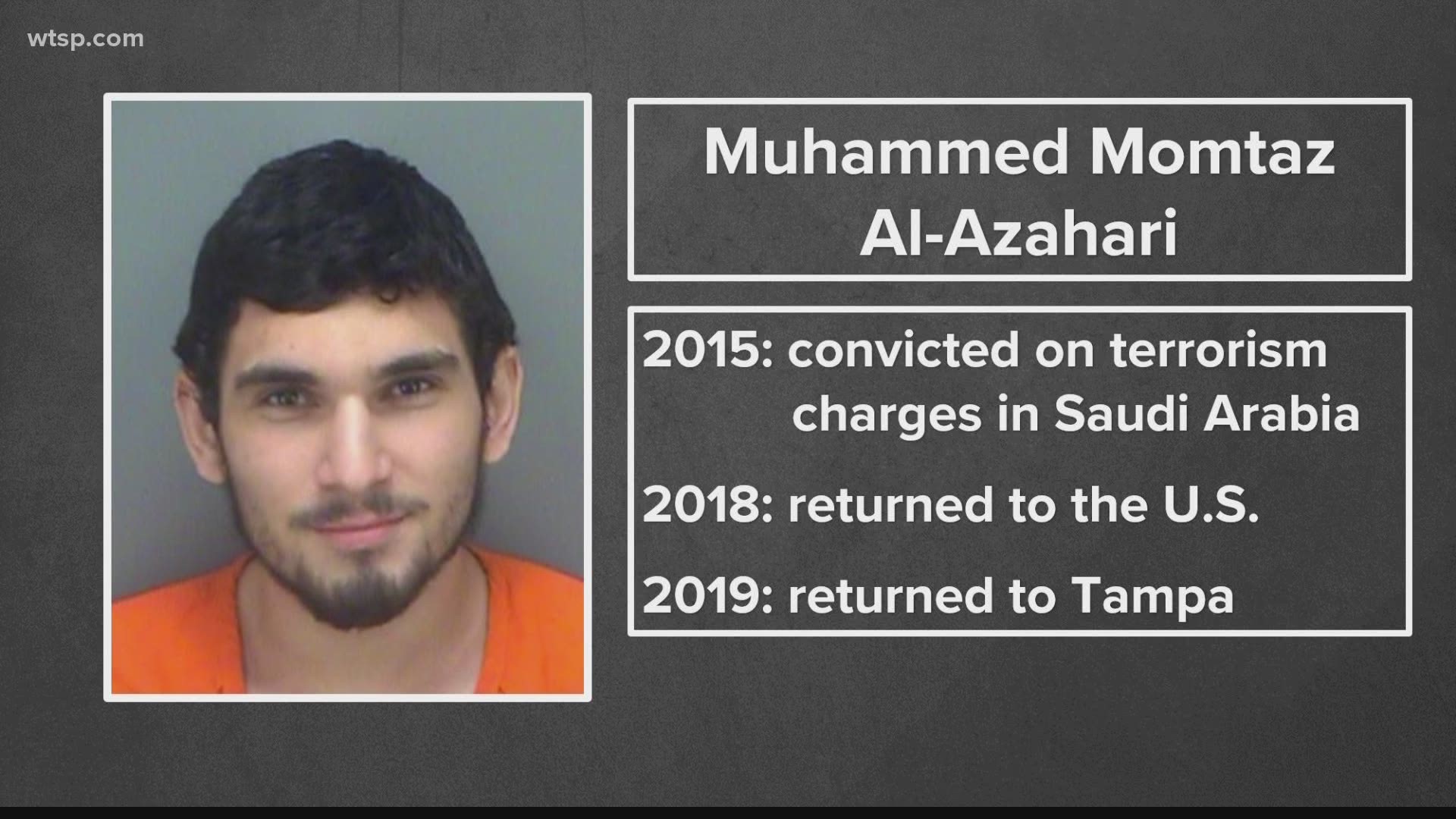 The coordinated effort required participation from multiple agencies including the Hillsborough County Sheriff's office.  In a statement, Sherriff Chad Chronister said in part "By working together, we are sending a strong message that  terrorism of any kind will not be tolerated in Hillsborough County or our great country as a whole."

The FBI arrested  Al-Azhari on May 24 and seized his weapons. If convicted, he faces up to 20 years in federal prison.