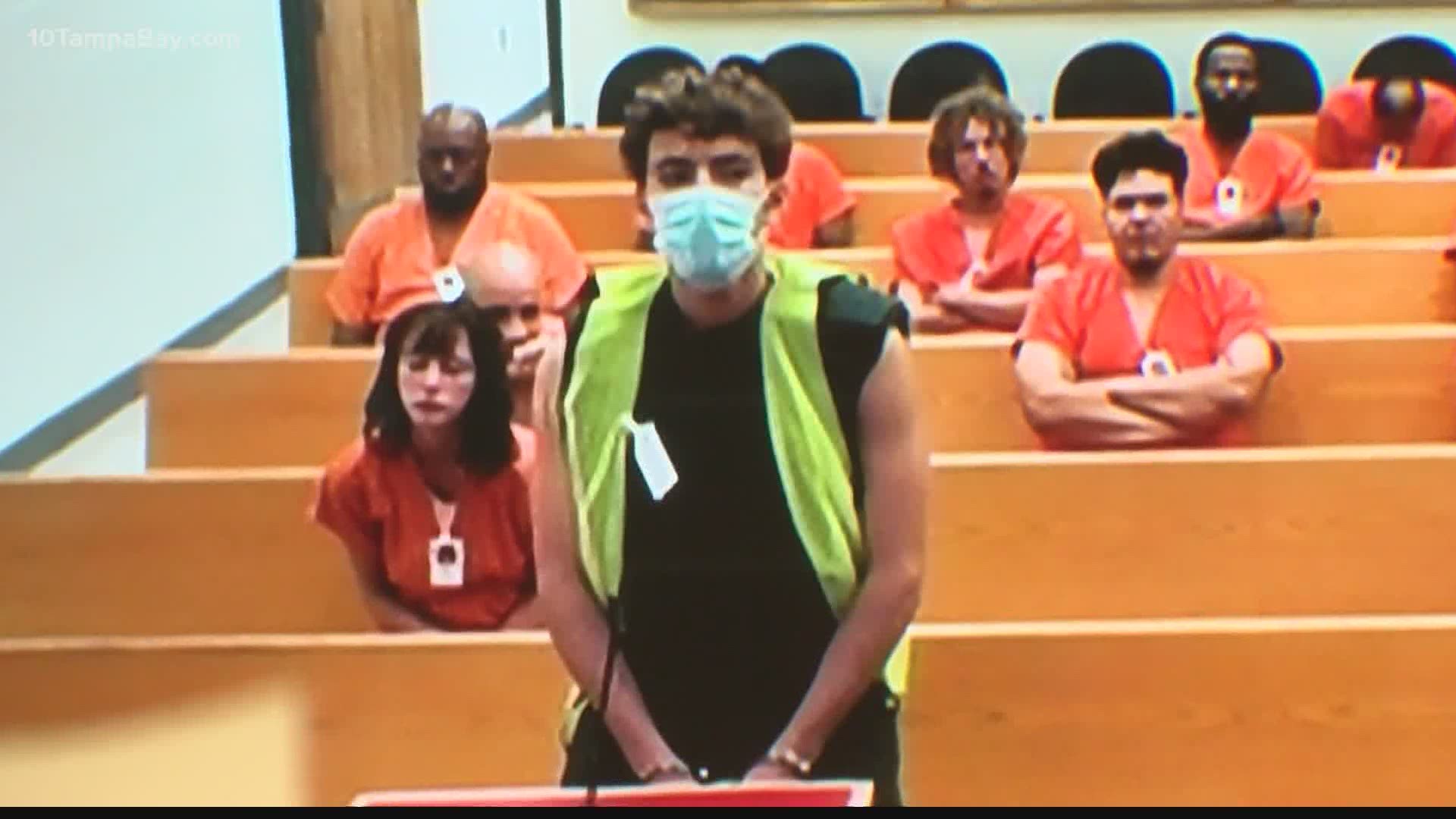 The bond hearing was temporarily halted when a pornographic video began playing over the court's Zoom meeting. It was not immediately clear who was responsible.

Graham Clark, 17, is among three people facing charges for their alleged roles in the July 15 Twitter hack of prominent Twitter accounts, including that of former President Barack Obama and SpaceX founder Elon Musk. In total, the U.S. Department of Justice says approximately 130 Twitter accounts were hacked.

When the hearing resumed, Judge Christopher Nash denied the defense motion to change Clark's bond, which was set at $750,000. The next court hearing will be at 1:30 p.m. on Oct. 7 via a password-protected Zoom meeting.

Last week, the U.S. Attorney's Office in the Northern District of California announced two other people had been charged in the Twitter hack.