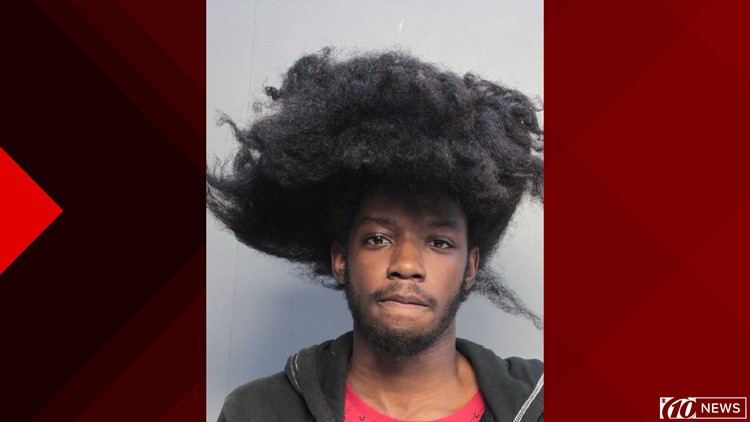 UPS employee accused of stealing more than $1K worth of packages

MIAMI — Correction: An earlier version of this story listed the man as a USPS employee rather than UPS. The article has been updated.

A seasonal employee with UPS is accused of stealing more than a $1,000 worth of packages from customers while on the job.

According to the arrest report, Emmanuel Reggin Jr., 18, was helping a full-time driver unload packages Monday when he put aside three boxes in different locations by different business dumpsters. One box had two Kindles inside and the other two had an iPad 7 and a Surface Pro, according to the report, all totaling up to $1,049.97.

After the driver and Reggin finished unloading the truck, the two left the building. The arrest report said Reggin returned to the business later in the evening in a Nissan Altima and was seen on surveillance video putting all the boxes in his car.

Reggin helped the driver unload more packages at the same business the next day, authorities said, before he again set aside a box with an HP Laptop under a dumpster outside of the company. He's then accused of grabbing two more boxes which both had PS4's in them and putting them inside another dumpster. The boxes had a total of $1,049.97 worth of merchandise, the arrest report says.

A manager at the company was later told there was a package under one of the dumpsters and saw the other two packages inside the other dumpster after he found the first package, according to the report.

He watched the surveillance video back and saw Reggin the day before putting the packages in his car, authorities say. Investigators were called to the scene, who said they saw Reggin drive by the front of the business before leaving.

He was arrested on third-degree grand theft charges.

RELATED: Tampa Bay loves our pirates, but not on our porches. How to avoid thieves this season.

RELATED: Package pirates stole your Christmas? Here’s what you can do.