Mark your calendar for the next solar eclipse in 2024!

It's never to early to plan ahead, apparently. 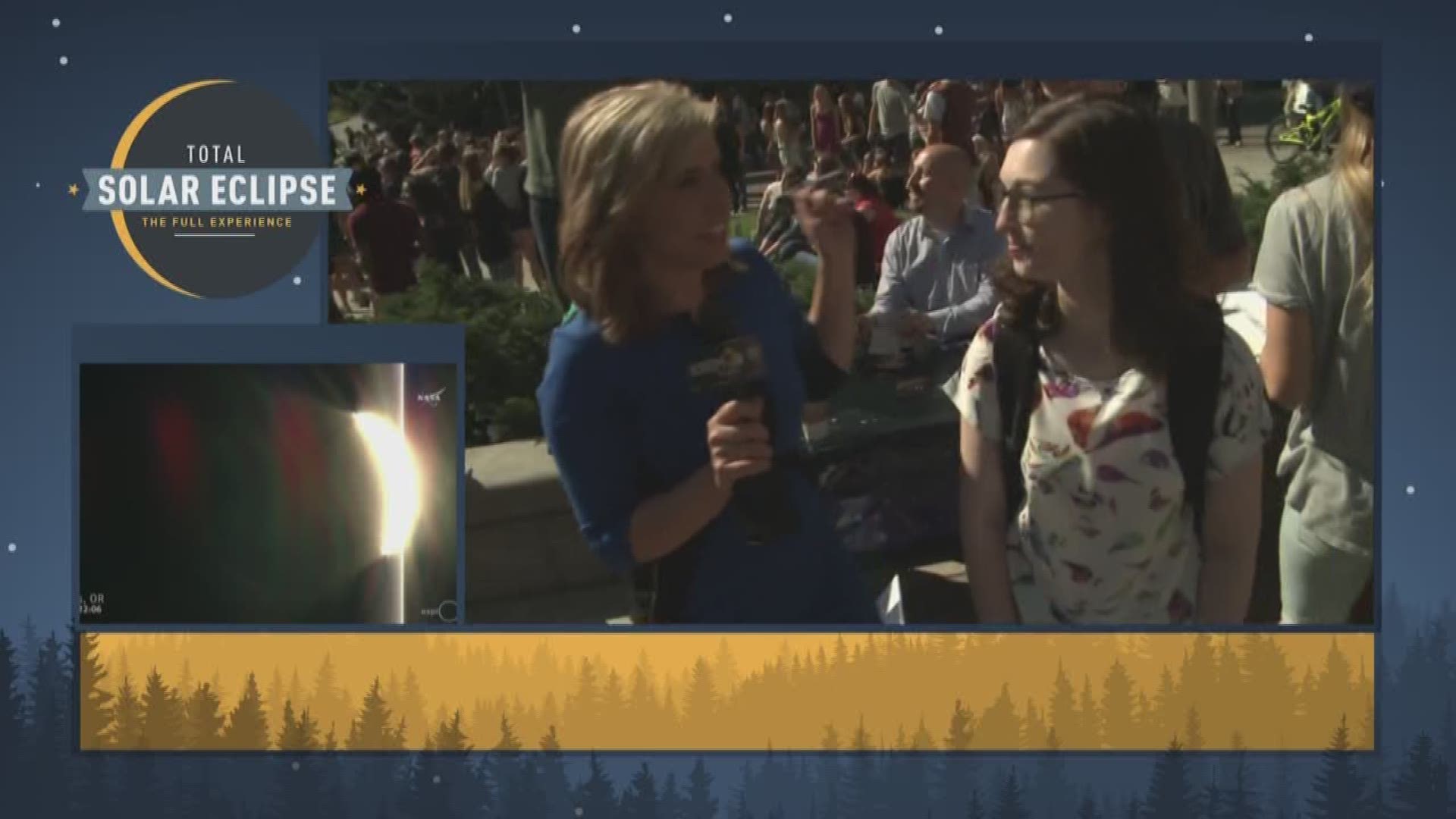 SPOKANE, Wash. - For those of us who loved watching the solar eclipse on Monday, we are already looking ahead to the next great American eclipse in 2024!

That eclipse will cover much of the Americas - with the line of totality passing over parts of Canada, Mexico and much of the eastern half of the United States.

The next solar eclipse that will span the entire country - from sea to shining sea - will happen on August 12, 2045. That is 28 years from now.

Viewer submissions of the eclipse around the Inland Northwest