The union says forcing teachers back into the classroom amid the pandemic violates the Florida constitution. A hearing is scheduled for 11 a.m. Friday. 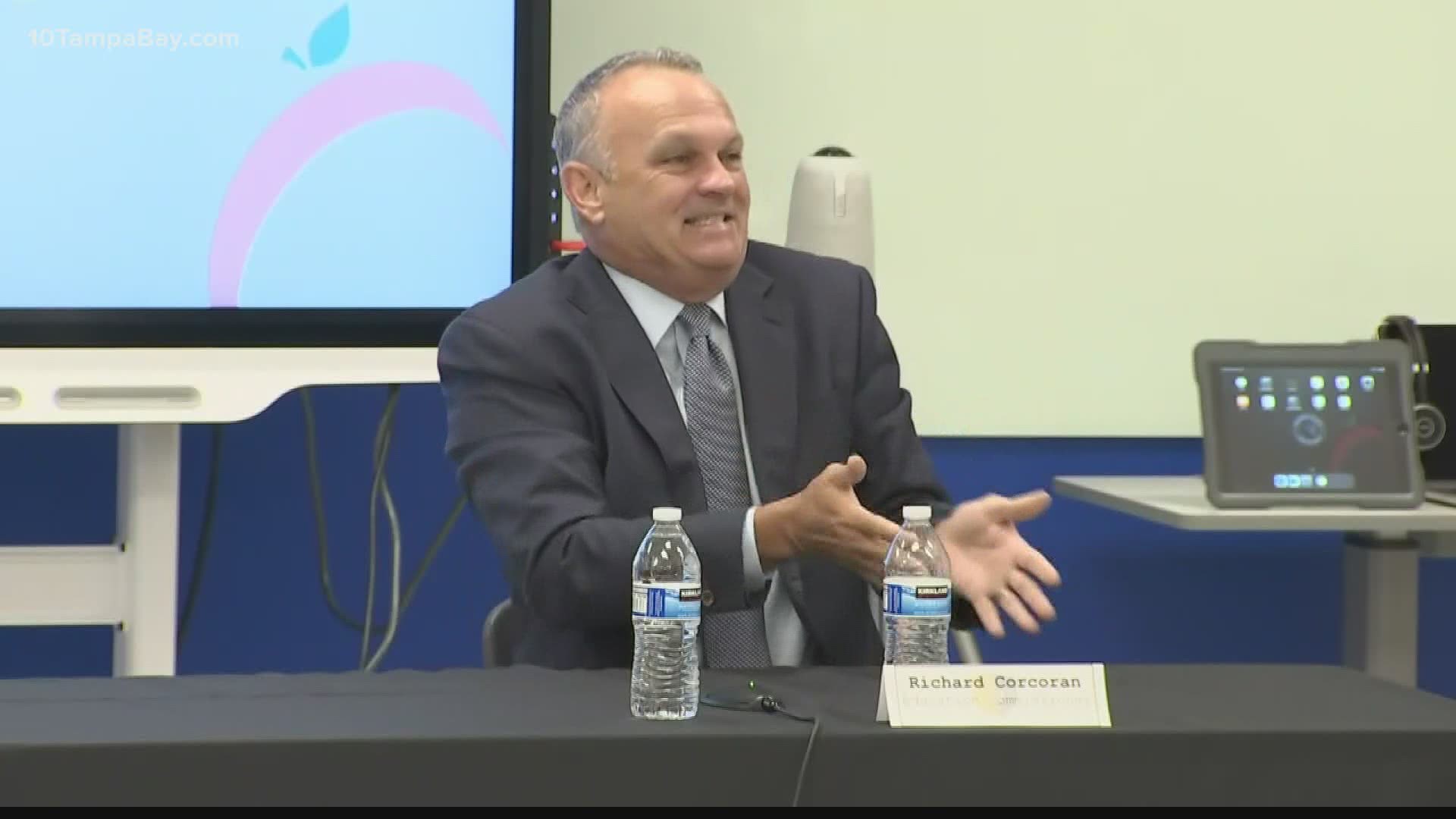 LEON COUNTY, Fla. — The state's largest teachers union is taking its concerns to a judge.

On July 6, Gov. Ron DeSantis and the Florida Department of Education issued an emergency order to require schools across the state to reopen brick and mortar buildings for students, teachers and staff at the start of the new school year in August.

According to the FEA, the purpose of the lawsuit is to allow districts to make the best decisions for their schools, students, employees and community.

An e-mail from the union said, "We do not believe the commissioner of education has the legal right to compel districts to open physical campuses without regard to the health and wellbeing of the students and staff in the district. The suit seeks to invalidate his emergency order."

On Thursday morning, Circuit Judge Charles Dodson held a status hearing in Leon County to hear from attorneys on both sides.

Ron Meyer, an attorney representing the plaintiffs called the state's executive order an "overreach" and asked the court to move swiftly due to the time-sensitivity of this case, noting that some districts have already opened school buildings.

"We have school employees who are retiring, resigning, fearful for their lives about going into school," said Meyer.

The judge scheduled a motion to dismiss hearing for 11 a.m. Friday. If he rules not to dismiss the case, there will be an injunction hearing beginning at 8:30 a.m. on Aug. 19.