The course track will focus on careers in psychology, social work and counseling to help meet the demand for a growing field. 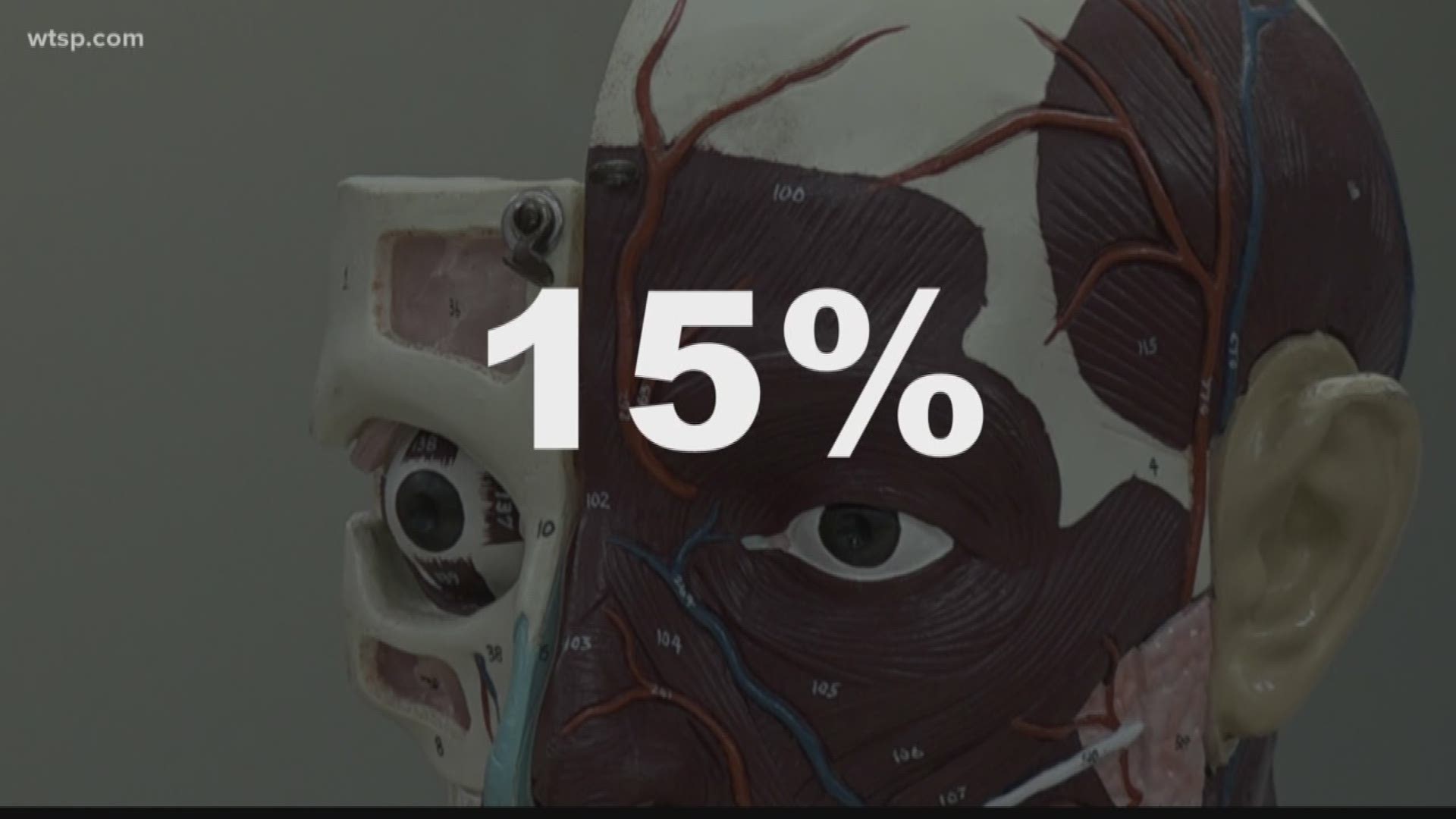 TAMPA, Fla. — As conversations around mental health have become more serious, the industry struggles with a shortage of trained professionals. It’s an imbalance Leto and Tampa Bay Tech high schools will be a part of shifting through a new program that will prepare students for careers in mental health.

Nelli Jabbar could be one of the program’s first students. She’s already in the school’s medical magnet program and is weighing what she’ll specialize in her senior year.

"Originally, I was thinking about being a regular doctor, then I decided maybe I could be a surgeon so I can help people hands-on. But I also really, really like psychology and the aspects of it,” she said. “I feel like it's very important for people to know mental health because physical problems aren't the only problems people may face."

Starting next school year, seniors at Tampa Bay Tech and Leto High schools can study the mental health track where they'll be exposed to careers in psychology, social work, counseling and more.

"We have a shortage of mental health workers in Hillsborough County, the state and in the nation...and this is a good introductory way to introduce students to the mental health field as a career,” said Ippolito.

According to the Kaiser Family Foundation, only 15 percent of the need for mental health care professionals is being met in Florida.

“Probably the biggest thing for students is just being introduced to what the mental health field as a career looks like...They may have heard of a psychology class or a doctor that's a psychiatrist or a psychologist, but they don't really know what it means, and this is a good way for high school students to be introduced to that as a career,” said Ippolito.

As far as curriculum goes, the foundation is already set.

“In that the first three years students are at Tampa Bay Tech, they're taking introductory health field courses…and then in that senior year, is when they're choosing that program of study, and in this case, we're talking about the mental health field. So, those are introductory courses leading to the mental health program that they'll see. The curriculum there is part of the allied health curriculum that the state has provided to all schools...”

The district says it believes Tampa Bay Tech will be the first magnet school in the country to have a course track that focuses on mental health.