The legislation was co-sponsored by U.S. Congressman Vern Buchanan. 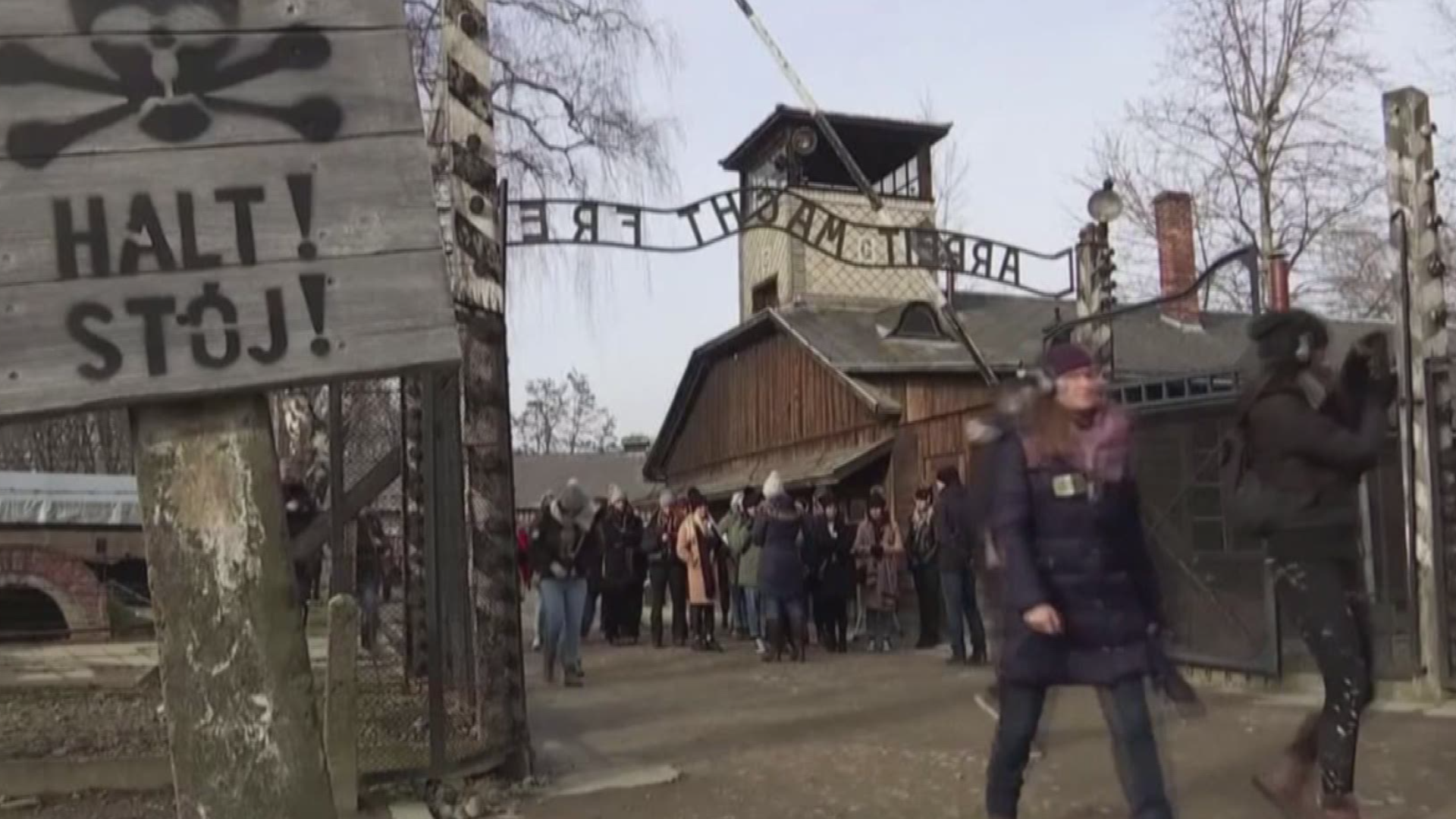 WASHINGTON, D.C., USA — Students across the country may soon get increased education about the Holocaust in the classroom.

Florida is one of 12 states that currently requires schools to teach the history of the Holocaust.

The bill would establish a fund at the Department of Education that will award grants for Holocaust education programs. Regional workshops would also be created to help assist middle school and high school teachers throughout the country to incorporate Holocaust education into their curricula.

The bill was passed in the U.S. House in January and in the Senate in May.

“This funding and training would help educators teach young Americans of the Holocaust’s atrocities,” Congressman Buchanan said. “The increase of anti-Semitism that we have seen in Florida and across the country is unacceptable. We must deny the purveyors of anti-Semitism the opportunity to spread this hate among our students.”

RELATED: Holocaust survivor recalls the lie that saved her life at Auschwitz