Pasco School Board plans to shut down Hudson Elementary

The closure is part of the district’s Project RISE Expansion. 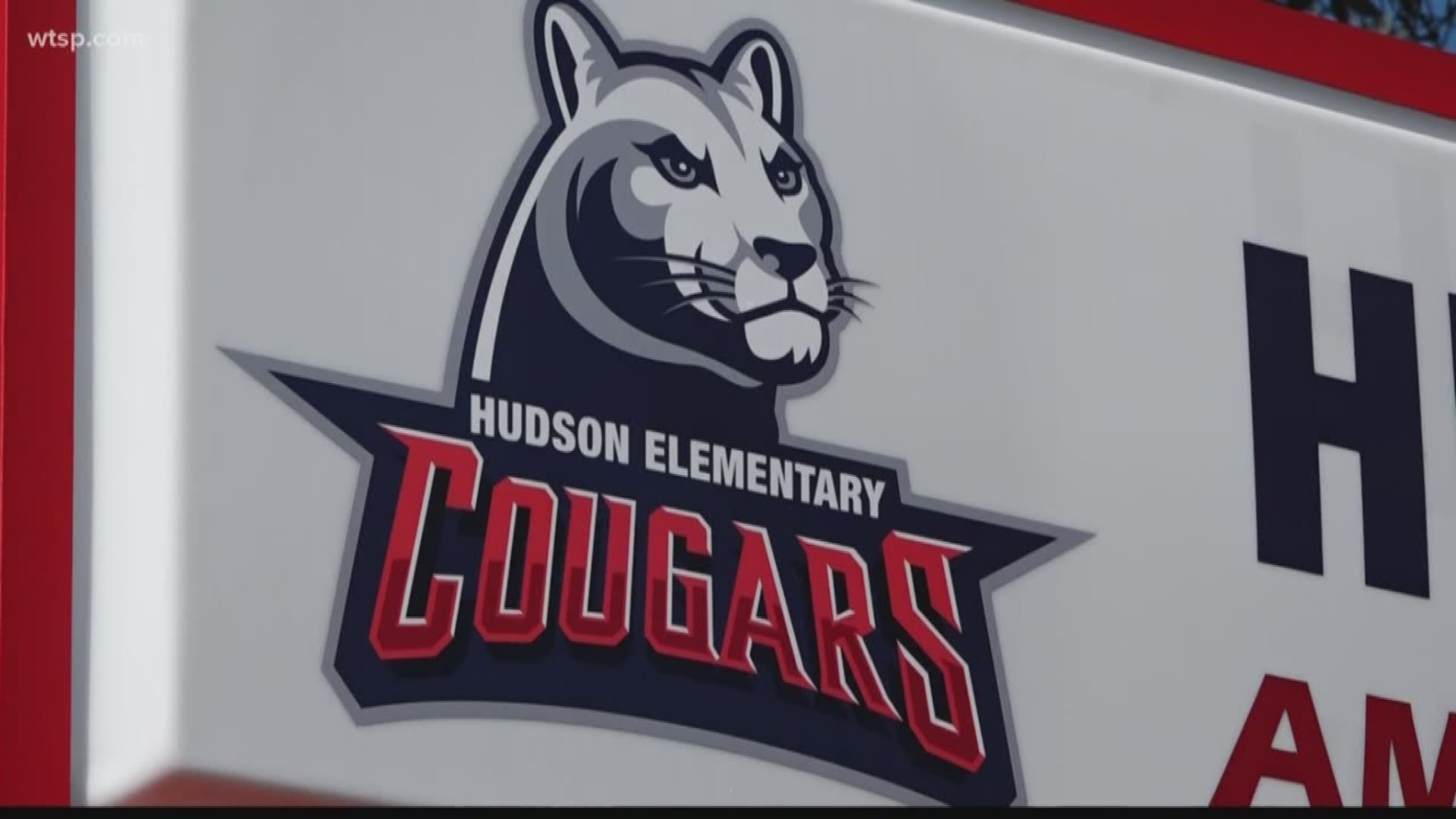 PASCO COUNTY, Fla — The Pasco school board is pulling the plug on Hudson Elementary School.

For years, it’s been considered an underperformer, and rather than see the state take it over, the board decided to move the school’s students to a different elementary campus in the fall.

That has disappointed some parents who say despite its poor performance, there were a lot of positive things happening at Hudson Elementary that aren’t always taught in the classroom.

“It’s disappointing. She’s been here for six years, and it’s a great staff, great teachers,” Lange said. “I just wish they would’ve had a little bit more time to turn the school around.”

The elementary school’s closure is part of the Project RISE Expansion. The school district’s mission says on its website this plan will ensure all students have “Relevant, Inspiring, Supportive Experiences.”

The plan for the current students at Hudson Elementary, just totaling over 500 according to a district spokesperson, would be to rezone to Northwest Elementary and Gulf Highlands Elementary. Parents of students also have the option to submit a "hardship choice application."

Still, while Hudson Elementary might have been failing academically, some local parents gave it much higher marks when it comes to caring for their kids. The school offers the low-income area reduced and free meals for students. There’s a one-on-one tutoring agreement with local high school students. The school even held an annual backpack giveaway.

“I’m not real happy about it, because the school is so close to my house,” said Nicole Palmer, who has two children at Hudson. “So, it’s a little easier for me to take my kids to school now because I work a full-time job.”

Even before the school board made its decision, it seemed parents and staffers knew the writing was on the wall for Hudson Elementary. Enrollment was down 70-percent in the first semester. And, more than half of the teachers and staffers who are on campus now weren’t the classroom at the beginning of the school year.

Most kids who walk to school will now have to take a bus. Teaching will likely have to take place in portable classrooms where familiar, trusted faces will be gone.

The district website says there will be a public hearing on this in April 2020. followed by a school board's final vote.

You can read about Project RISE here.