Judge upholds Florida law blocking gun sales to anyone under 21

The law was put into place in 2018 after the Parkland school shooting. 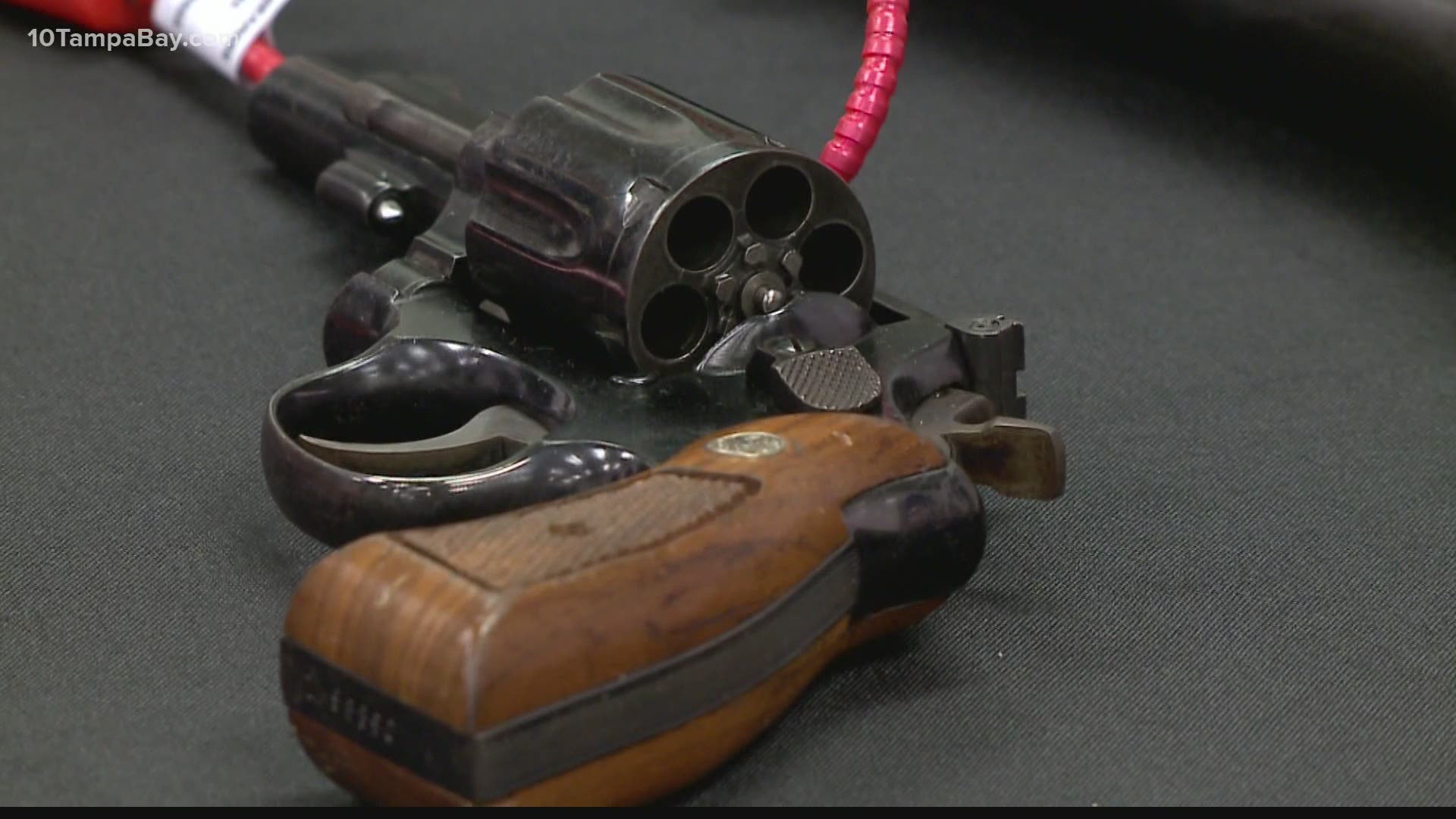 TALLAHASSEE, Fla. — A federal judge has upheld a 2018 Florida law that blocks anyone under 21 from buying a gun.

Chief United States District Judge Mark E. Walker stood by the constitutionality of the Marjory Stoneman Douglas High School Public Safety Act. Despite the law's strong conservative support in the aftermath of the Parkland massacre, it was challenged by the National Rifle Association.

The law was intended to help prevent gun violence on school campuses by restricting people 18-21 from buying firearms and blocking dealers from facilitating the transfers of guns to them.

The Florida Legislature had passed the legislation less than a month after a 19-year-old former student with a legally-purchased rifle and hundreds of rounds of ammunition killed 17 people and wounded 17 more at his high school.

The NRA argued the ban violated the 2nd Amendment rights of young people.

Judge Walker referenced the 2008 landmark U.S. Supreme Court case known as District of Columbia v. Heller in making his ruling. Although that case was a triumph for gun-rights supporters, Walker found that it had "longstanding prohibitions" about guns that do not violate the Constitution.

Regulations in the Heller case included prohibiting people who were mentally ill or felons from having guns. Walker found the regulations comparable to the ban on 18-to-20-year-olds in possession of guns.

"This Court can identify no meaningful difference between prohibitions listed in Heller, other restrictions courts have found analogous, and restrictions on the purchase of firearms by 18-to-20-year-old," read a paragraph from the court documents.