More than 7,000 positive cases reported were traced to a single testing processor. 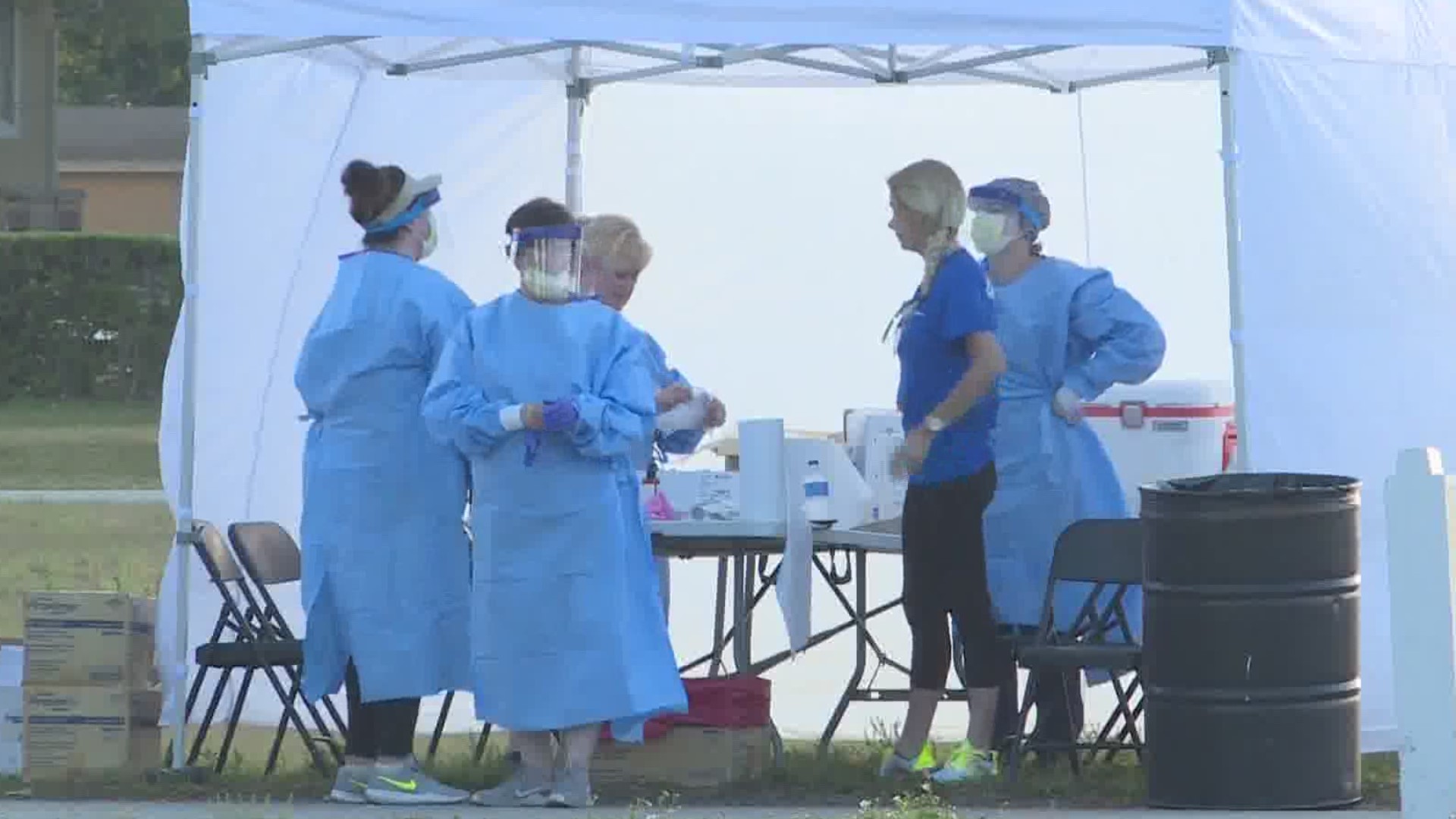 TAMPA, Fla. — One of the most important factors in getting the public to follow COVID-19 guidelines is trust. Trust in the accuracy of numbers being reported at the state level.

But, recently, several incidents have raised questions about the alarming figures being shared in Florida each day, and what’s being done to correct them.

Over the weekend, Florida made international headlines when it reported a shocking number of positive COVID-19 test results: More than 15,000 in a single day.

But it turns out that report contained numbers gathered over several days by a single laboratory.

More than 7,000 of the 15,000 positive cases reported have been traced to GENETWORx in Richmond, Virginia. The company, which is Florida’s fourth-largest processor of tests, said in a statement it looks like the Florida Department of Health reported in a single day, lab results that had been collected over the course of four to five days.

That made Florida’s single-day caseload appear greater than it was. And why it’s important, say public health workers, to keep an eye on the positivity rate of those results, which were in line with the state average.

“It gives us a more balanced perspective on what’s happening in the community. We want to know what the numbers are so we can prepare for those numbers,” USF Health’s Dr. Jay Wolfson said.

Wolfson says if there isn’t already a mechanism in place to flag what appear to anomalies in data reports, there should be. He says he understands the department of health is overwhelmed, but that the accuracy of data being published has to be among their highest priorities.

“It doesn’t do them a service, and it certainly doesn’t do the state a service when conspiracy theorists can look and say these are funny data. Were there produced in a way that jacks up the numbers just to make it look as if there’s something [like] that happening in Florida. This can be fixed,” Wolfson said.

Another issue which could challenge people's trust in the test figures is the Florida Department of Health website section, which appears to show several labs only passing along positive results. The negative column is blank, making it appear that nearly 100 percent of the tests those labs performed came back positive.

On Tuesday, they sent 10 Tampa Bay a chart showing there are several more test locations in the same healthcare group with varying positivity rates.

“Look, some of the tests that we get are two weeks old in terms of the behavior - when that infection happened, when they took the test and when it gets reported,” DeSantis said.

Mathematically, even if you add those negative test results to the more than 3,000,000 tests now administered in Florida, it would have only a tiny effect on the overall positive rate.

But accuracy is important, said Wolfson, as local governments make policies and the public uses that information to decide what’s best for themselves and their families.