Mayor to Tampa bars and restaurants: Cut occupancy by half, close by 10 p.m.

Hillsborough County also will follow suit by limiting its occupancy and ordering establishments to close early. 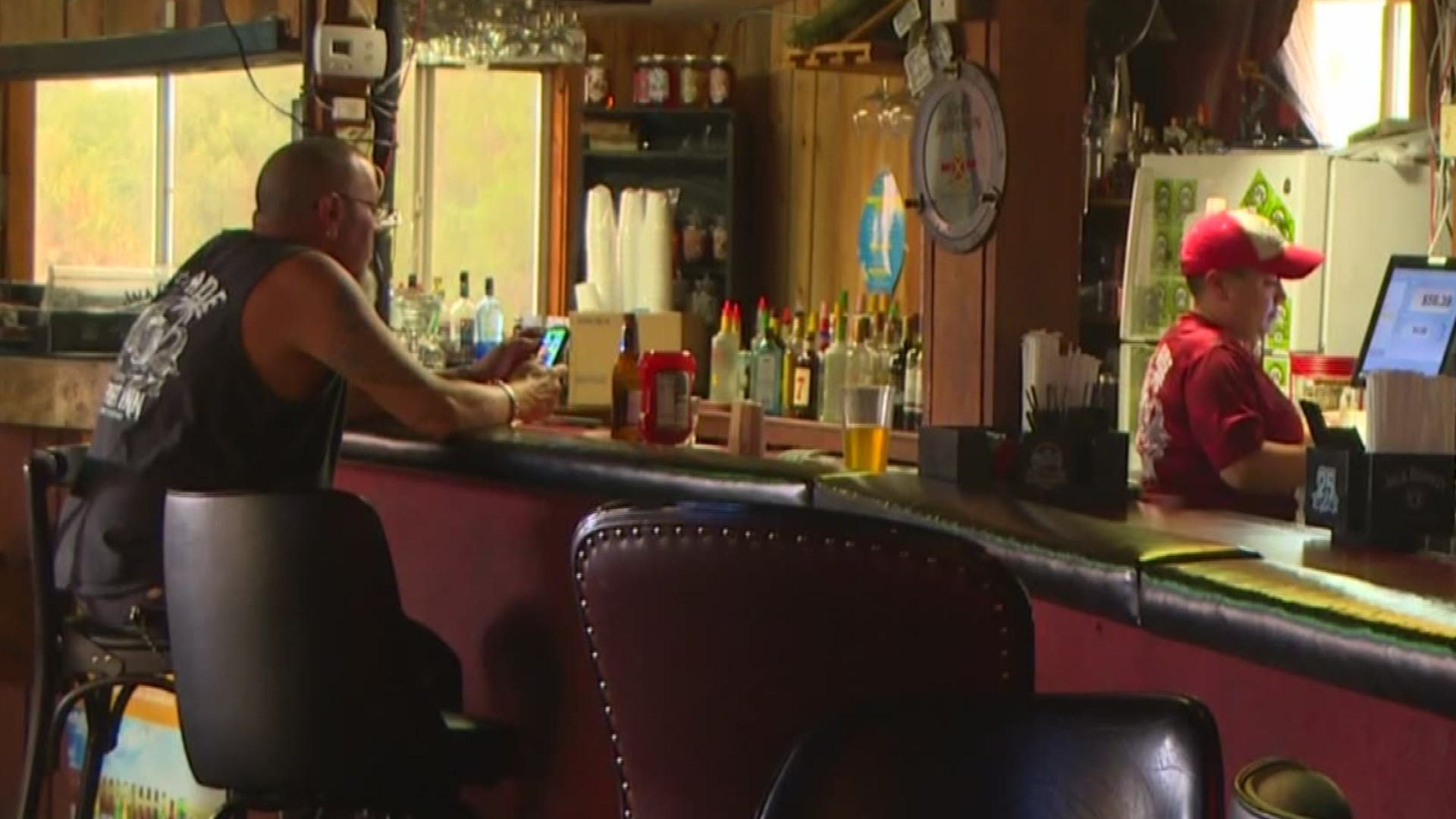 TAMPA, Fla. — Tampa Mayor Jane Castor is ordering the city's bars and restaurants to act in the interest of public health and help limit the spread of COVID-19 coronavirus.

All establishments need to limit occupancy to 50 percent maximum capacity and close no later than 10 p.m. until further notice, Castor said during a Monday news conference. Hillsborough County also announced similar restrictions later in the evening.

The order goes into effect at noon on Tuesday.

St. Petersburg also is applying similar restrictions at the same time. A "last call" for alcohol will be at 9 p.m.

The effort is in adherence to recommendations made by President Donald Trump's administration and the Centers for Disease Control and Prevention: People are being asked to refrain from large groups.

A recommendation from the White House goes even further, with all Americans needing to avoid groups bigger than 10 people, end discretionary travel and stay away from bars and restaurants.

However, communities still can support their local eateries by using take-out and delivery options. Castor said Uber Eats is forgoing delivery fees for locally-owned restaurants in the Tampa Bay area for the foreseeable future.

"Small businesses are the backbone of our community, and we are doing everything that we can to alleviate the burden of COVID-19 while prioritizing public health," Castor said. "We are asking you to do the same."

Gov. Ron DeSantis announced a $50 million bridge loan program, with a zero-percent fixed rate, to "keep people afloat." Businesses with two to 100 employees can apply through the state. 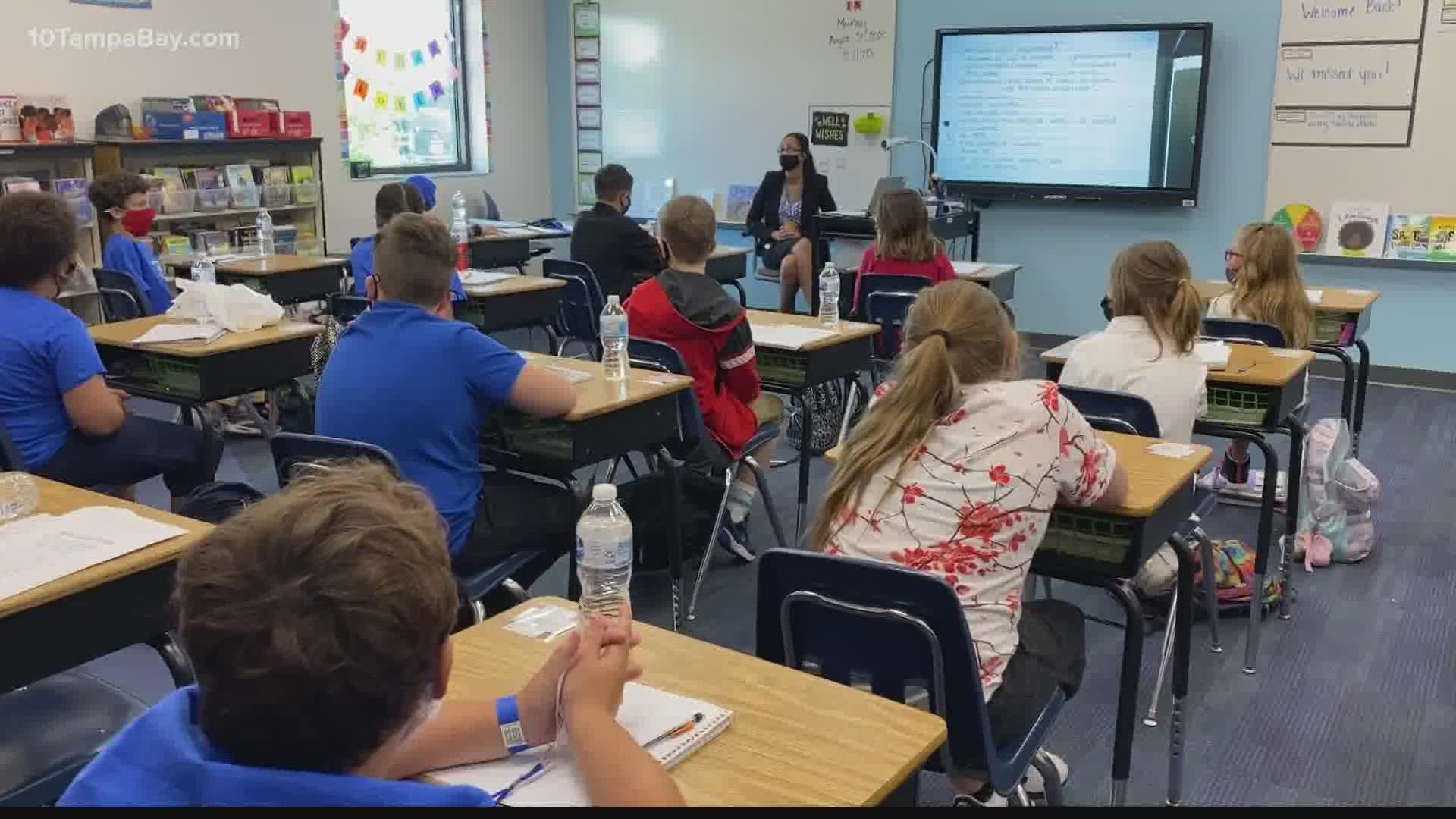