Mike Pence, criticized in curbing an HIV outbreak in Indiana, to lead US coronavirus efforts

Reports show HIV cases were "reduced to a trickle" in the months after then-Gov. Mike Pence approved a short-term needle exchange program. 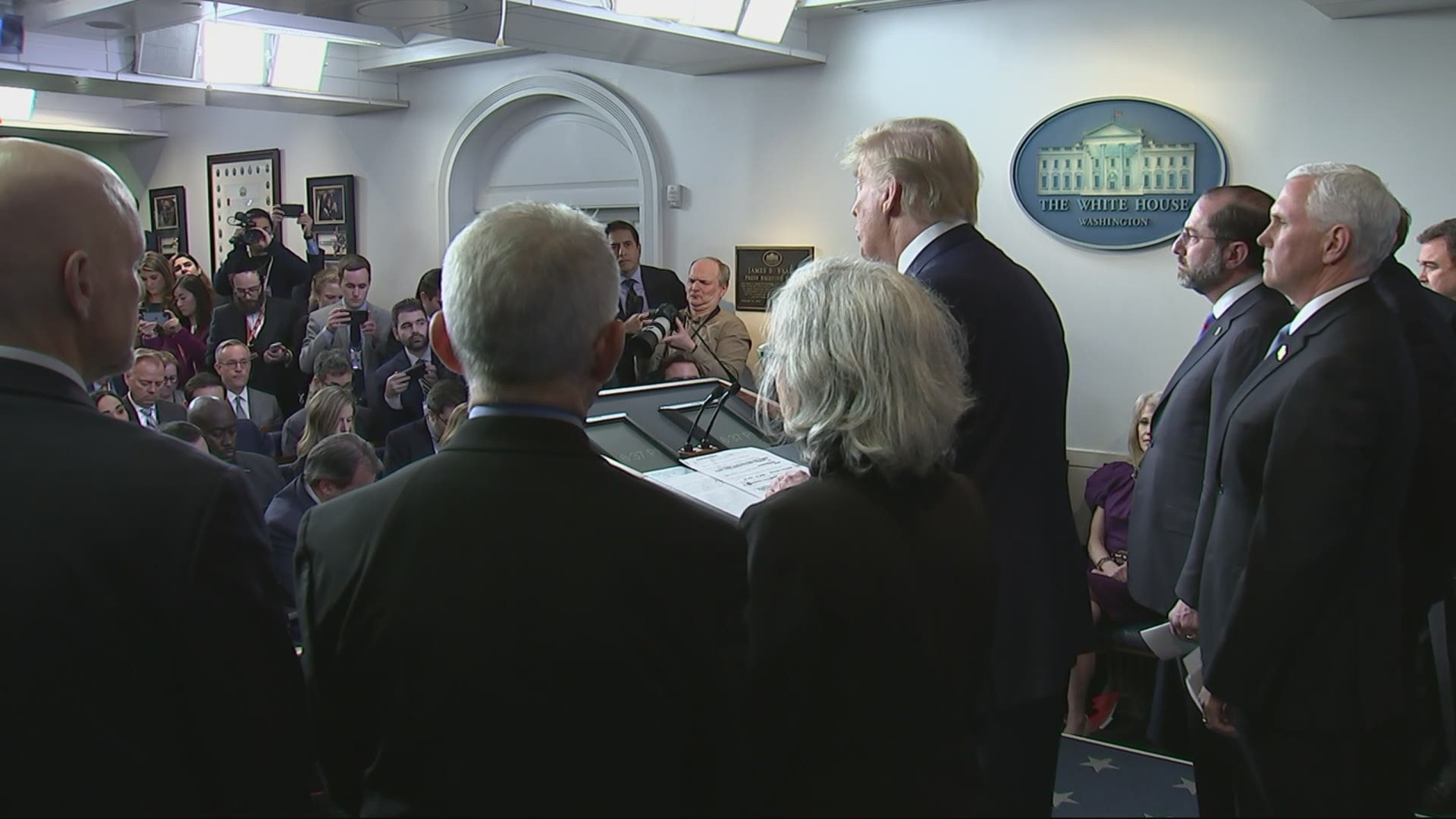 WASHINGTON — Not far into 2015, then-Indiana Gov. Mike Pence was notified of an explosion of HIV cases in Scott County, located in the southern part of the state.

Intravenous drug use was plaguing the rural community and Indiana did not have a legal pathway to possess a clean syringe without a prescription, something health experts said would have helped reduce the spread of HIV -- the virus that causes AIDS, The New York Times reported.

Such a program is controversial, giving clean syringes to known drug users, and Pence resisted it as part of his "anti-drug policy." Per the Times, health officials within the government say needle exchange programs can stymie infectious diseases, while opponents contend it could encourage illegal drug use.

The outbreak only worsened as January turned to February and continued into March.

Pence finally had a change of heart, saying: "I am opposed to needle exchange as anti-drug policy. But this is a public health emergency and as governor of the State of Indiana, I'm going to put the lives of the people of Indiana first."

More than 200 people were diagnosed with the disease, according to the Chicago Tribune, before Pence authorized the short-term solution in March 2015.

Pence would be tapped in 2016 to be then-candidate Donald Trump's vice president and on Wednesday, he was asked to lead the U.S. government's effort to combat the evolving coronavirus threat.

Trump touted Pence's leadership when it came to handling health care in Indiana.

"He's also very good on health care and we really followed him very closely. ... When Mike was governor ... they've established great health care. They have a great system there. A system that a lot of the other states have really looked to change their systems, they wanted to base it on the Indiana system, it's really good," Trump said.

Pence recalled his experience as governor in 2014 when the first case of MERS, a sort of viral respiratory illness, appeared.

"I know full well the importance of presidential leadership, the importance of administrative leadership and the vital role of partnerships of state and local governments and health authorities in responding to the potential threat of dangerous infectious diseases," Pence said. "And I look forward, Mr. President, to serving in this role and bringing together all the members of the corona task force that you've established: HHS, CDC, DHS, the Department of Transportation and State."

Health experts at the time of the HIV outbreak, and after Trump's announcement, did not think Pence handled the outbreak with the urgency it required.

"Oh my f—cking god. He’s putting @VP Mike Pence in charge of #coronavirususa. This is a man that totally botched HIV outbreak in Indiana. This is not a good idea and speaks to a lack of seriousness by the @WhiteHouse.

"I can’t even explain how bad an idea this is. The man fueled an HIV outbreak in his state. He’s not a doctor or scientist."

WTHR-TV in Indianapolis reported at the time of the HIV outbreak that health experts knew a needle exchange program wouldn't stop drug use but would help prevent the spread of HIV.

"Our concern is to prevent the transmission of the virus at all means necessary," said Tom Bartenbach of the Damien Center, a facility that provides free HIV testing. He testified before state officials during the outbreak.

"Needle exchange programs [and] harm reduction programs that exist around the country and around the world have proved to be extremely successful in reducing the new infection rate," Bartenbach said.

The Times reported tens of thousands of needles were distributed for months across Scott County and the exchange program, including drug therapy and outreach to drug users, reduced the number of "new HIV cases to a trickle." 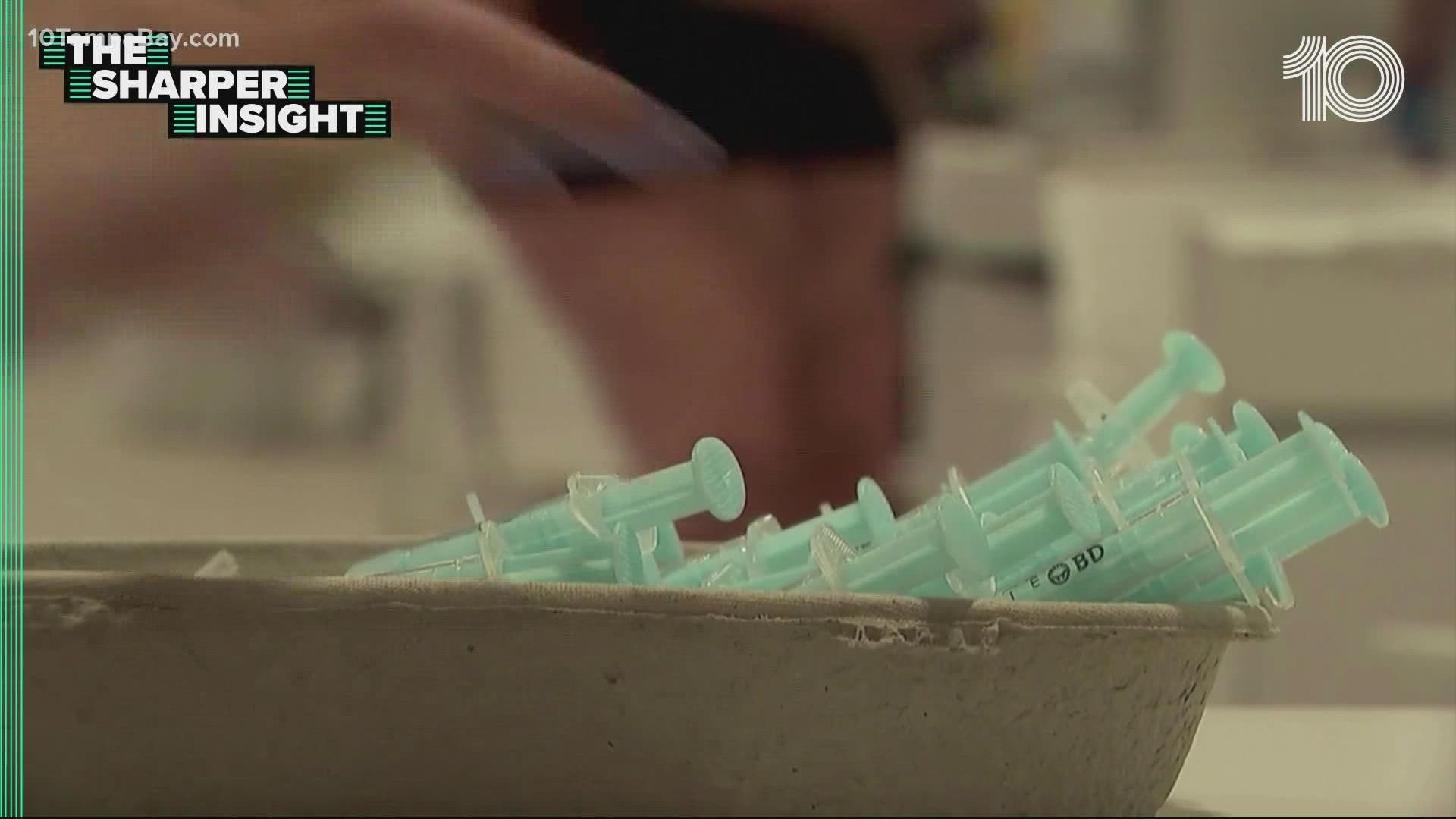