South Florida sewage is "chock-full" of the virus. 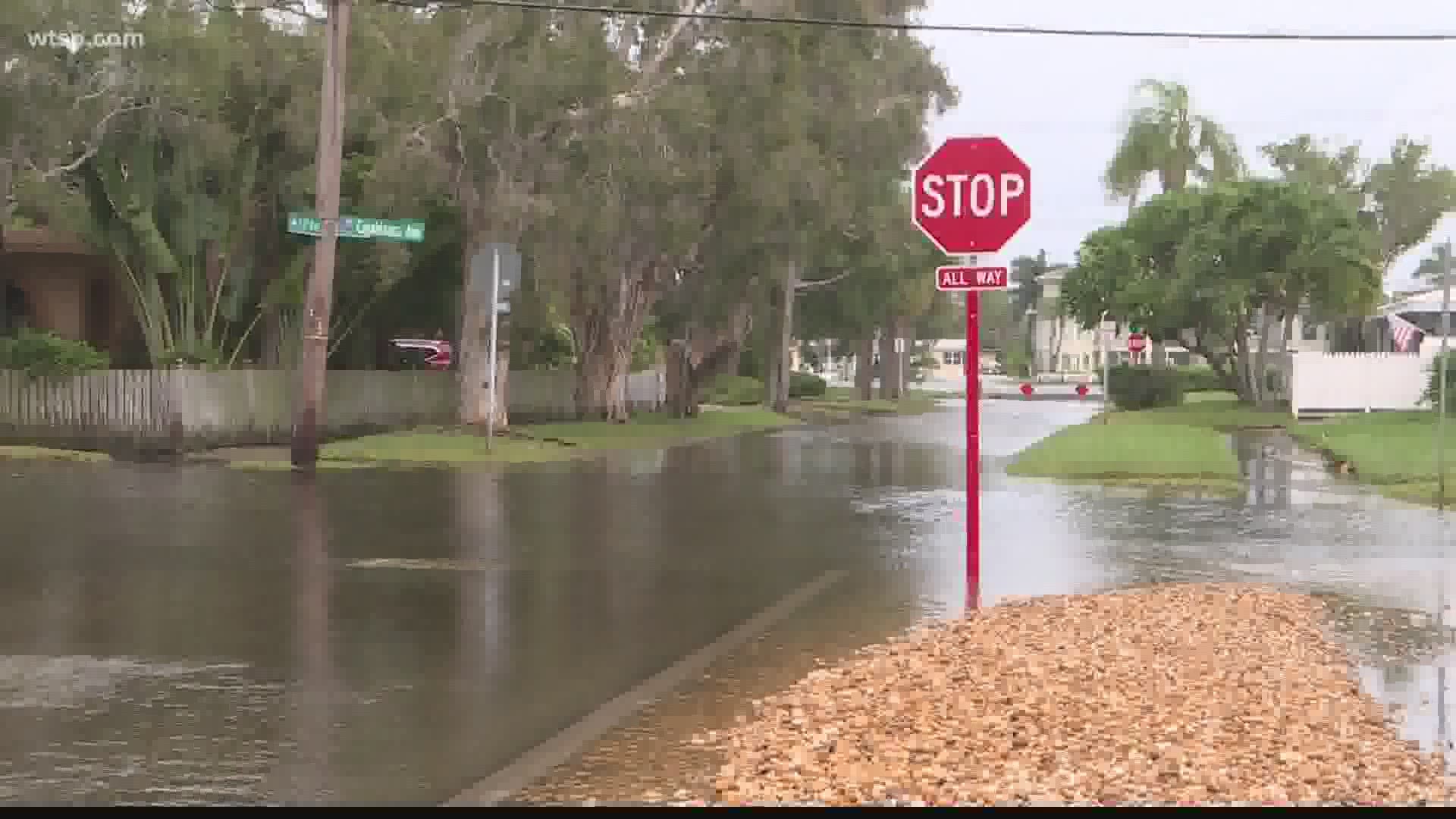 TAMPA, Fla. — It’s an overcast, but beautiful Sunday evening near Ben T. Davis Beach along the Courtney Campbell Causeway. People are out enjoying a nice swim and break from the heat.

But some researchers now want to know if bodies of water, like Tampa Bay, and others around the state could potentially contain dangerous levels of COVID-19 coronavirus after accidental sewage spills.

“Here in Miami-Dade, they’ve been doing some studies of the saltwater on the beaches to make sure they’re not contaminated,” said Dr. Aileen Marty, an infectious disease expert at Florida International University.

She, and other researchers around the county are keeping a close eye on what happens to Florida’s raw sewage and where it ends up.

“Our wastewater is chock-full of the virus,” said Marty, who has been looking at concentrations of the virus in sewage since Miami-Dade began taking samples in March. Ever since then, scientists have been working to estimate how many people are sick based on the concentration of virus in the wastewater.

They reported their highest concentration April 9, estimating 2 percent of the county’s population, or around 46,000 people, were infected.

“As long as we have COVID circulating in our population and people using the sewer systems to relieve themselves, that wastewater is going to have virus in it,” Marty said.

Marty is increasingly worried about the potential for broken sewer lines, or even overflow during major rain events like hurricanes. The city of St. Petersburg previously struggled with multiple accidental releases of raw sewage or partially treated wastewater.

Swimming areas like Ben T. Davis Beach sometimes even have to be shut down when the local health department finds high levels of fecal bacteria.

“The idea is Florida has to up its game in the treatment of that wastewater to ensure that before the wastewater returns to whatever bigger, larger body of water it’s going into, that it’s no longer contagious,” Marty said.

And while experts agree UV light from the sun can help to kill the virus, that process takes time and doesn’t happen right away. Marty adds COVID-19 has no problem with saltwater and thrives in human blood, which is considered a salty environment.

“If it doesn’t get treated before it goes out into the sea, then that little zone where the wastewater is coming out is a potential place for contamination,” Marty said

Besides Miami, Houston is also testing its wastewater. 10 Tampa Bay is checking to see if any of our local wastewater agencies are testing their sewage for contamination and if any precautions are being taken in the event of a spill.

RELATED: White House bans travel to US from Brazil over coronavirus spread