Fans in the stands: When and how Florida will start to welcome sports back

Gov. Ron DeSantis has welcomed professional sports back to the state, for now, without fans. But come this fall, there could be spectators once again. 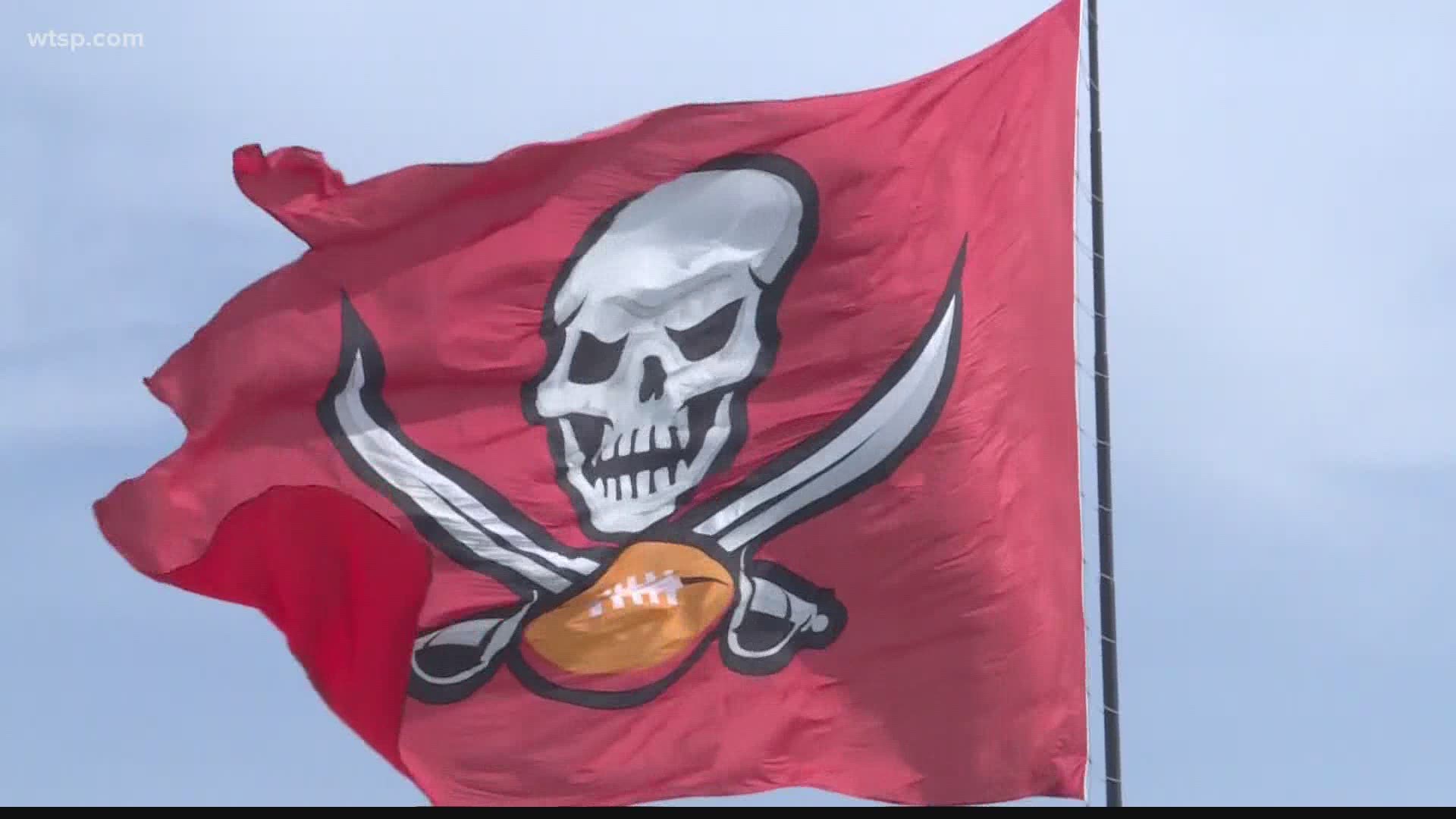 ST. PETERSBURG, Fla. — Professional sports are starting to make their way back to Florida, just not right away and perhaps not in a normal way for some time.

The St. Pete Grand Prix's new date was announced Wednesday and Governor Ron DeSantis said Florida is ready, willing and able to be the state that brings back professional sports.

"That may not be the case in every other state in this country as we've seen. What I would tell commissioners of leagues is, if you have a team in an area where they just won't let them operate, we'll find a place for you here in the state of Florida, because we think it's important and we know it can be done safely," DeSantis said.

For now, those games and events would happen without fans in phase one. But by the fall, we could start to see fans in the stands.

"We know we can't do it now. But we hope and we want to do it in the fall. And depending on how this virus works, we may get lucky," said Dr. Jay Wolfson, a public health and medicine doctor at USF Health.

With a couple of months before the Grand Prix, Wolfson says that time will need to be used to review data and plan.

"And hopefully between now and then, we will have very careful planning about how we will integrate fans into the process," Wolfson said. "Whether it's in the streets for the Grand Prix, or in a stadium for the Bucs."

Even though both spaces are open-air, there are still major risks.

"It may be an open arena, but people still cough, and sneeze and talk," Wolfson said.

There will be lots of adjustments when fans are welcomed back.

"You'd have to schedule their arriving much earlier than normal. They'd have to get tested for their temperature and basic symptoms at some point," Wolfson said.

Staggered entry will reduce lines and help manage social distancing, too: "Then they would have to be carefully directed to their seats. They probably would not sit next to each other, unless they were living with each other, the same rules that apply on the beach."

In phase two of reopening Florida, sporting events should be limited to 50-percent capacity. So open seating upfront will not mean you can seat hop to a better spot, creating a need for different stadium staff.

"Or we simply enforce people sitting six or eight feet away, and then we have to have enforcers," Wolfson said.

Although we could see a second wave in the Fall, Florida's current trajectory of case numbers is giving professionals hope that we can continue to return to normal.

"Our reasonable hope is that barring anything else, by the end of the summer, it will be flat and we will have it under control," Wolfson said.

The NHL has been discussing restarting their season in July and having a few teams and arenas host all the games. The Lightning has put in their bid for Tampa to be a "hub city" for the NHL, and they're hoping DeSantis' announcement strengthens their bid.