Thousands of detained undocumented immigrants are refusing to get vaccinated

Advocates and public health experts say it's understandable and have offered solutions. 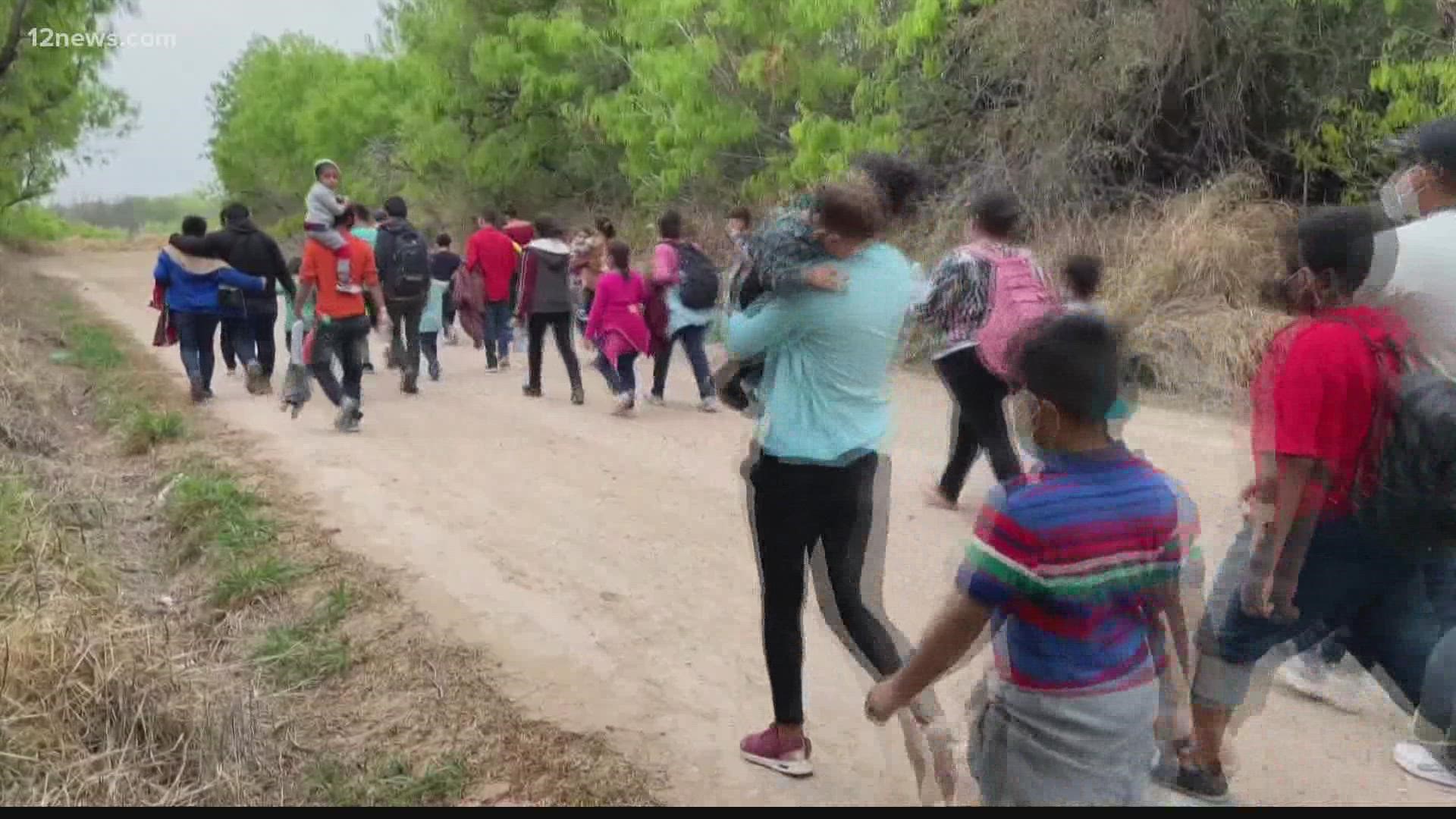 Thousands of undocumented immigrants, while in federal custody, have refused to get vaccinated against COVID-19.

CBS News says 5,958 migrants at ICE facilities had declined the jab, as of Aug. 6. Last month, Axios learned 30 percent of immigrants in custody had rejected shots.

ICE detentions have ballooned since the beginning of President Joe Biden's administration. Based on ICE data, more than 25,000 migrants were currently detained, as of Aug. 6. That's a 70-percent increase since Biden took office, per CBS.

Since the pandemic began, more than 24,000 ICE detainees have become infected in custody, and 10 have died.

In recent months, there's been a growing push to vaccinate migrants in custody. In June, a federal judge told ICE to offer inoculations to detainees with chronic medical issues or those older than 55.

In July, the Veterans Health Administration allocated 10,000 Johnson & Johnson doses to the cause, according to CBS. But, ICE had long been relying heavily on states to boost immigrant vaccinations.

Immigration advocates and public health experts have criticized ICE's vaccination efforts, denouncing them as slow and questioning the reliance on state-level supplies.

Epidemiologist Homer Venters told CBS News some of the people deciding against the show probably have basic health questions and show be allowed one-on-one sessions with doctors or local advocates. They should be getting trusted vaccine information in their native languages, Venters added.

It's perfectly understandable for detainees to be "suspicious of injections they are offered," Southern Poverty Law Center attorney Benjamin Salk added while speaking with CBS.

Dr. Ivan Melendez, the local health authority in Hidalgo County, Texas, acknowledged that arriving migrants are “part of the problem," but they don't pose any more danger than he does.

Experts say there aren't enough arriving migrants to be driving the surge in cases seen nationwide.

CBS News and the Associated Press contributed to this report.

RELATED: VERIFY: No, immigrants are not contributing to a surge in COVID-19 cases